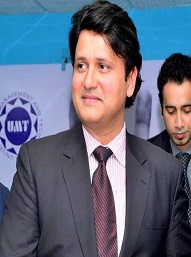 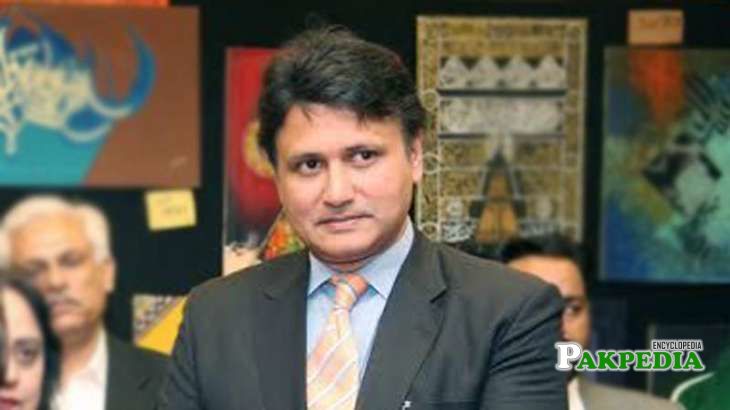 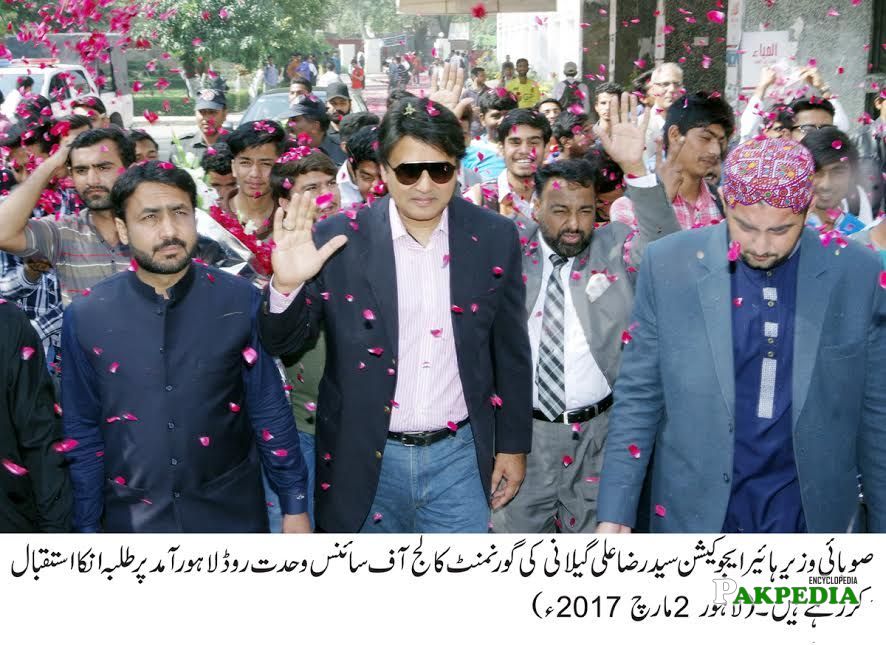 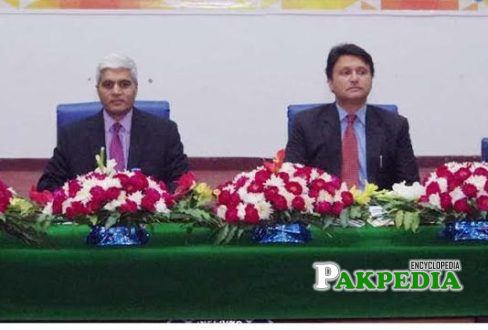 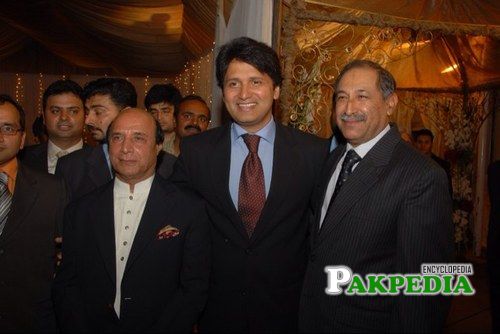 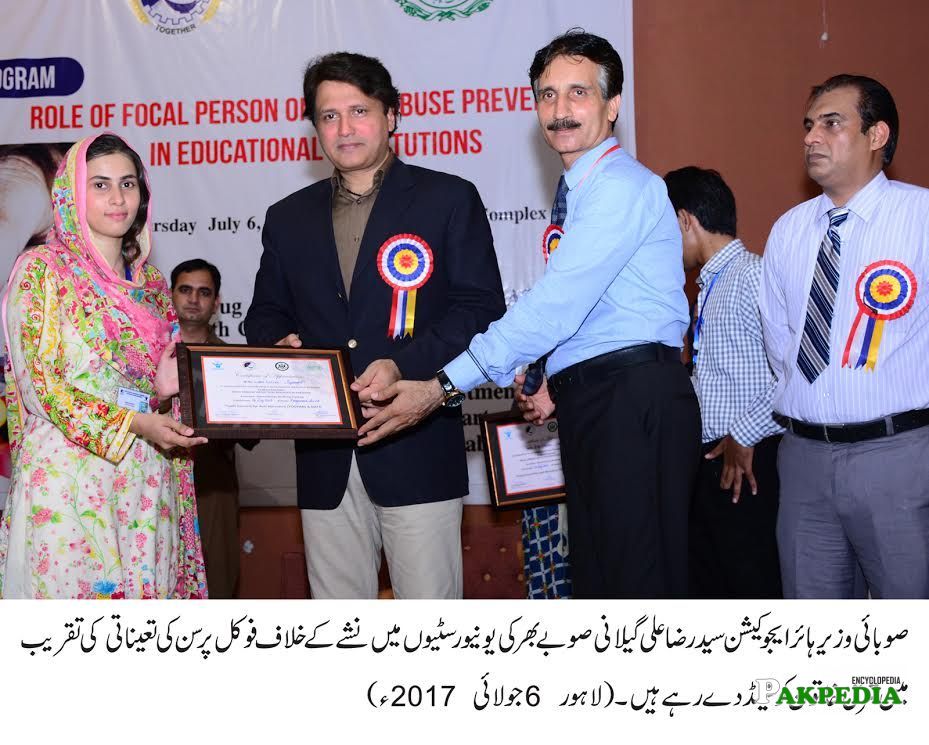 Mr Syed Raza Ali Gillani is a married person who is enjoying a cheerful and harmonious married life. He was born in Lahore on 30th April 1974. His father Syed Afzal Ali Gillani is also a respectable personality of his area. His academic qualification is Masters of Science in Global Texile Marketing (USA). By profession he is a businessperson and Landlord. He has travelled to miscellaneous countries for private and official tours.[1]  Biography His father served as Member, Provincial Assembly of the Punjab successively from 1985 to 1999 and also functioned as Minister for Health and Communication & Works during 1985-87; as Minister for Housing, Physical and Environmental Planning during 1988-90; and as Minister for Housing & Physical Planning during 1997-99. His family is successively winning this Provincial seat from 1985.

Mr Syed Raza Ali Gillani is a member of 16th Punjab Assembly belonging to constituency PP-187 ( Okara-III). His current official positions are that of a Member of Housing, Urban Development and Public Health Engineering, Services and General Administration. He is a young politician who is associated with Pakistan Muslim League led by Muhammad Nawaz Sharif. He has served at official positions in past also as a Nazim District Council from 2000-2001, as a Minister of Housing and Urban Development in Punjab Assembly from 2002-2007 and as a member of Punjab Assembly from 2008-2013.Syed Raza Ali Gillani is the current Provincial Minister for Higher Education of Punjab.[2] Provincial Minister for Higher Education of Punjab

Pakistani Youth Most Intelligent Of All

Suo Motu Notice of a Photograph Suo Motu Notice of a Photograph

Chief Justice of Pakistan (CJP) Mian Saqib Nisar on Tuesday 20 March 2018 taken suo motu notice of a photograph gone viral on social media showing funeral procession passing over sewage in a street.While giving his remarks, the CJP asked to identify the province, city and area and also asked media to help identify the area.“People are walking to offer funeral prayers and they have been left impure,” he observed.[5] Neo News NEO News reported that  accroding to source the photo is showing taken from [6] Enter Reference Here constituency PP-187 area.[7] Sou Motu Notice of a Photograph

Hammad Siddiqui is a Pakistani business man and al