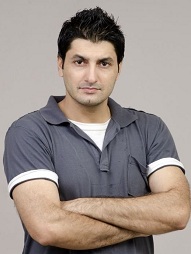 Â Â Â Â Â
Syed Jibran is a good looking and accomplished Pakistani actor, model, and entrepreneur. He is one of the educated actors who hold the degree of MBBS but didn't practice because of his interest in Showbiz. This article has all the information about Jibran, including Syed Jibran Biography, Syed Jibran Family, and Syed Jibran Dramas. 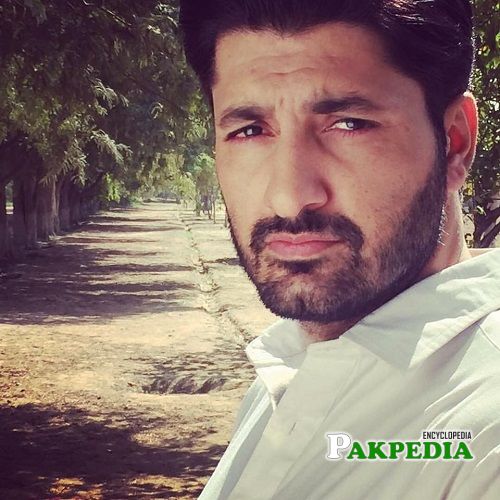 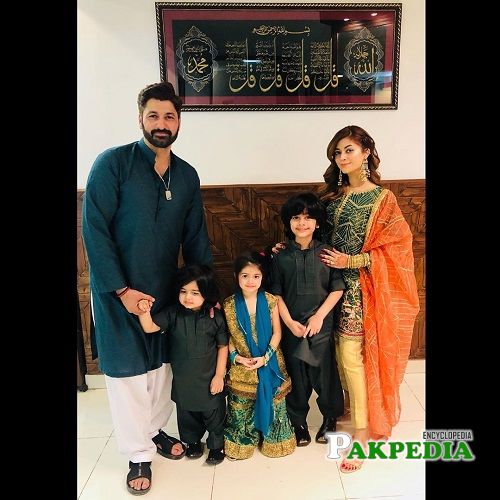 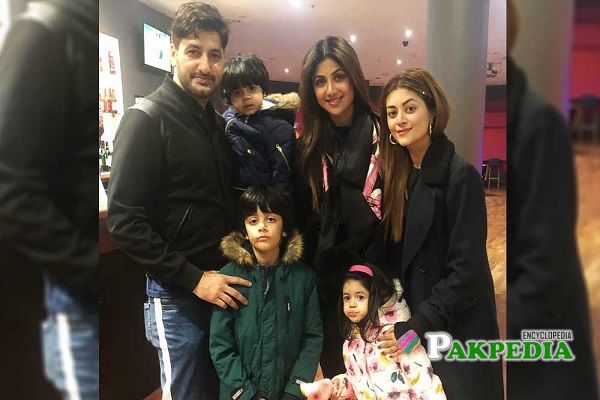 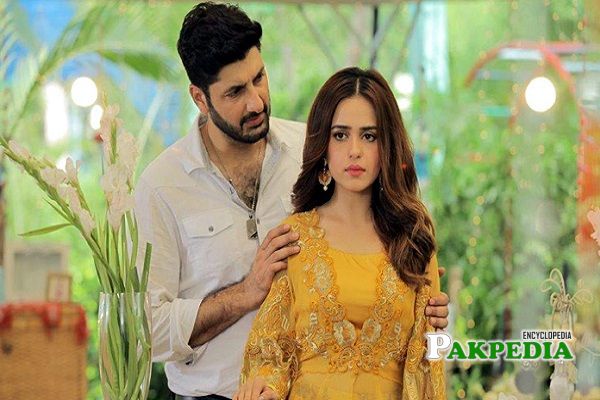 Jibran with Sumbul Iqbal on sets 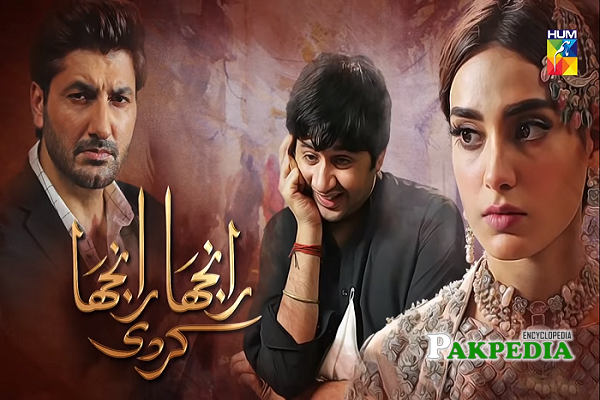 Jibran is a handsome Pakistani actor and model who is among the most cherished Pakistani celebrities of the Showbiz Industry. He has given immensely popular television dramas throughout his career. Though he is a doctor by education, yet his passion for acting couldn't cease him joining Showbiz. He likewise owns several restaurants in Pakistan. He has a miraculous personality that can grasp the attention of anyone.

He was born on 14th October 1979 in Jhelum, where he spent his early life. He is currently living in Karachi with his family because of his work while his parents reside in Islamabad.

He has a degree of MBBS that he obtained from Rawalpindi Medical College.

He belongs to the non-artistic family. No one from his family is part of Showbiz. He got married to London citizen Afifa Jibran (non-artistic Person) in 2011. They have three children Eva Jibran,Â Yoel Syed Jibran, and Isaiah Syed Jibran.

Uzma Khan is a beautiful Pakistani television and

Qandeel Baloch was one of PakistanI Model. She als

Vasay Chaudhry is a Multi-faceted star of Pakistan