Syed Iftikhar Hussain Shah is a retired Lieutenant General, Former governor of KPK and ex-ambassador to Turkey. He has also served in  Inter-Services Intelligence. 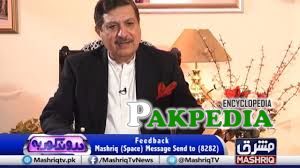 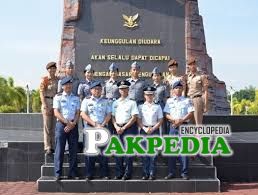 Served as pilot in PMA 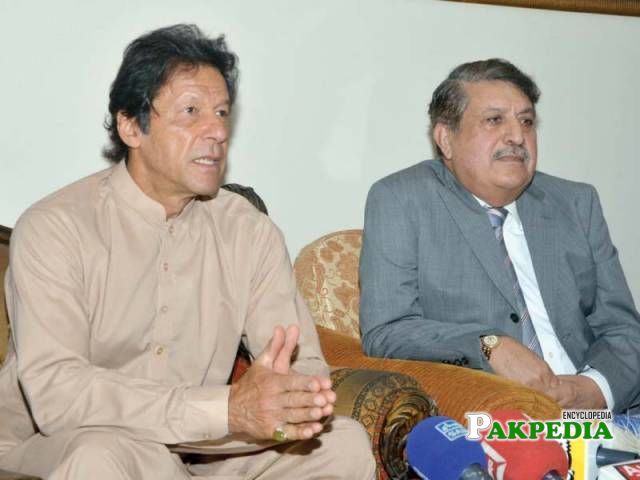 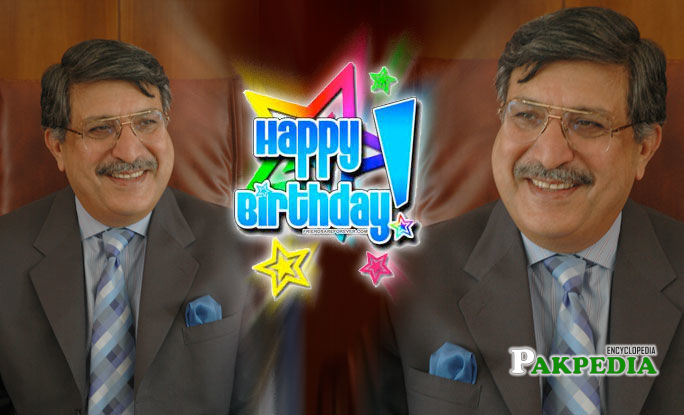 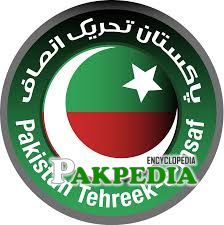 Lieutenant General Syed Iftikhar Hussain Shah was born on 14 March in 1949.  He is a graduate of Royal Military College of Science Shrivenham (UK), Command and Staff College Quetta and National Defence College. Iftikhar Hussain Shah was commissioned in the Pakistan Army in October 1964 in 30th PMA Long Course and joined an anti-aircraft unit of the Regiment of Artillery. He later joined and graduated from Army Aviation School to become a pilot in the army. [1] profile

The list of his huge career is summarized below: [2] career

Former Khyber Pakhtunkhwa (KPK) Governor Iftikhar Hussain  joined Pakistan Tehrik-e-Insaf (PTI) in 2016 .According to local media, Shah announced his decision in a meeting with PTI Chief Imran Khan. The move came a day after a senior PPP leader and former opposition leader in Punjab Assembly, Raja Riaz joined hands with Imran Khan during the party’s rally in Faisalabad on 20, May 2016. [3] joining

Hina Rabbani Khar is a Pakistani politician and is

Fazal Elahi Chaudhry is a Pakistani Politician who