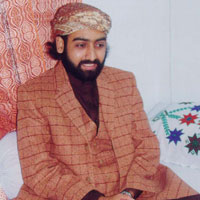 Pir Syed Ghulam Nizam ud Din Jami Gilani Qadri, better known as Ghulam Nizam ud Din is a current peer of Golra Shareef. He is a head of different organisations whose purpose is to spread the message of Islam. He is also a writer, he started writting in a very young age. 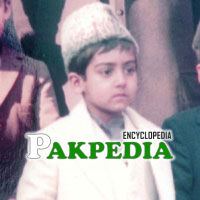 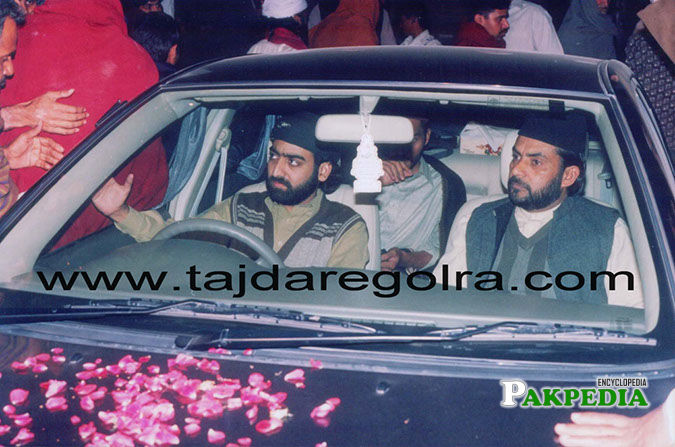 While shaking hands with his followers 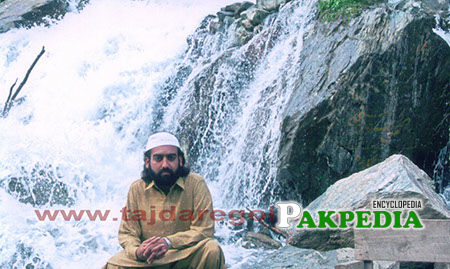 During tour of northren areas 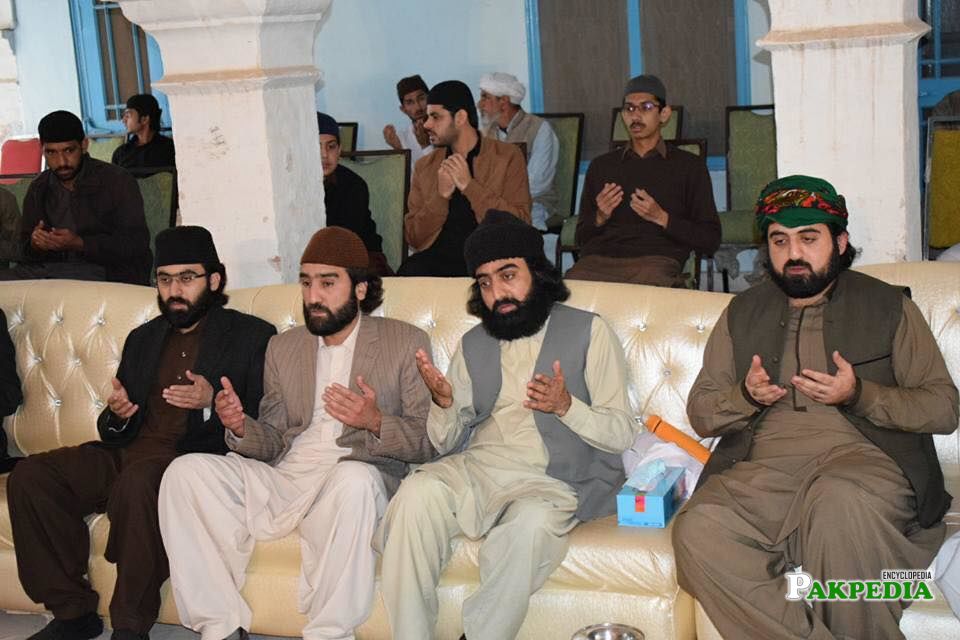 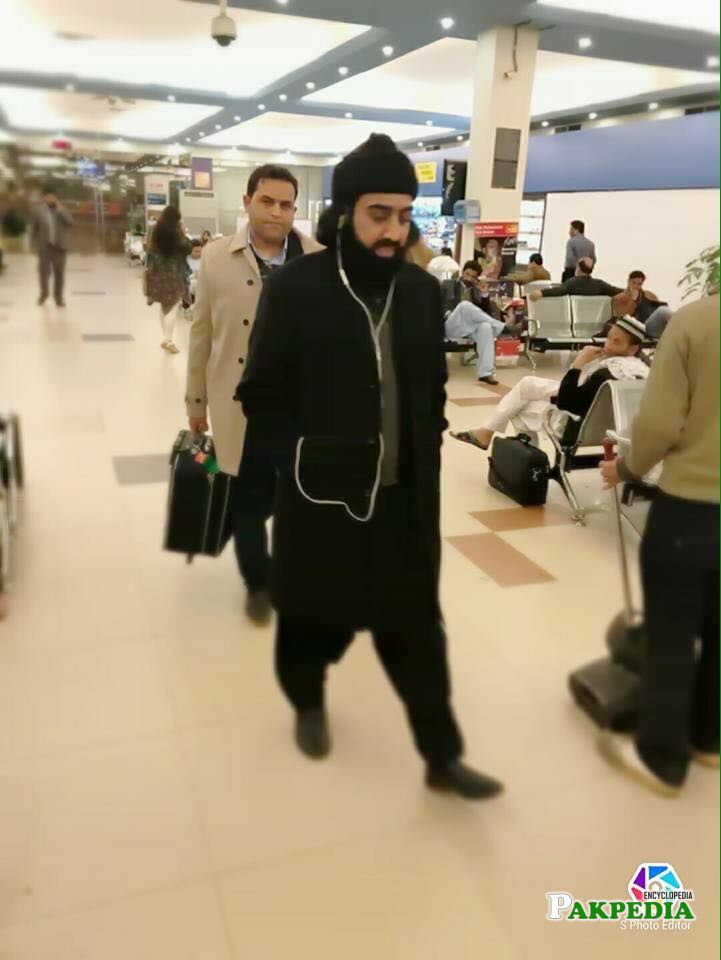 Pir Syed Ghulam Nizam ud Din Jami Gilani Qadri,The elder son of Pir Syed Naseer ud din Naseer(R.A) Pir Syed Ghulam Nizam ud Din Jami Gilani Qadri is the Sajjada Nasheen of Astana e Alia Ghosia Mehria Golra Sharif. He was born in Golra Sharif. He is the head of Anjuman Mehria Naseeria welfare registerd which is an organization with a mission to spread the message of Islam to each and every corner of the world. Famous as Jami Gilaani ,He is a well known poet in the literary circle.His first book of urdu rubayat was published when he was 24 years old named as Unvaan e Arzoo.The second book containing urdu ghazals was published later on. Following the footsteps of Pir Syed Naseer ud din Naseer Gilaani(R.A).He is continuing the religious work literary work and other reforming activities to induce the harmony of thoughts in the society in an attempt to promote the true picture of Islam.He also delivers lectures to promote the teachings of Sufia and visits different parts of the country and abroad.Â [1] Biography Biography Â Â

The township of Golra is situated at the foot of the Margalla Hills at a distance of about 11 miles from Rawalpindi city and in the centre of sector E-11 Islamabad, Federal Capital of the Islamic Republic of Pakistan. The Margalla Hills are the foothills of the Himalayas. Margalla Range has an area of 12,605 hectares. The Village is situated near Margalla Hills, Islamabad, between latitude 33 degrees and 37 degrees east latitude; about 1707 feet above sea level, at a distance of 17 km from the ancient city of Taxila. Prior to the arrival of Hazrats ancestors Golra Sharif was just a small village in the suburbs of Rawalpindi. Golra sharif was the headquarters of the Sikh sub divisional officer. Earlier, this area had been ruled by the Afghans, towards the end of the 18th century, Ranjit Singh, the governor of the Punjab, declared his independence, and annexed the Golra area also into his domain.Â Golra Sharif also has fundamental importance geographically. The vast tracts of Margalla Hills and their adjoining plains have been witness to a vast panorama of chequered history.Â [2] History of Golra shareef Pir Syed Naseer ud din Naseer(R.A), son of Pir Ghulam Moin ud din. Born on 14 November 1949,22nd Moharram 1369 hijri,in Golra Sharif wrote more than 20 books,great scholar,poet,reformer. Renowned literary, scholarly and spiritual personality of Pakistan,Â Â Pir sahib was the â€˜Sajjad-a-Nasheenâ€™ of spiritual family of Golra Sharif and a poet of national eminence in his own right. He was a scholar, a researcher and author of about fourty books on several subjects. His poetic books had won acclaim. Pir sahib was against traditional mysticism and favoured it as a means of practical moral and spiritual training for development of personality. He also had vast following across Pakistan and abroad and would undertake visits of Europe for preaching purposes. With the death of a person of Pir Syed Naseer-ud-Din Naseerâ€™s stature, the country has been deprived of a great poet, spiritualist and scholar. May his soul rest in peace!Â Â [5] Pir Naseer ud din

Mehria Naseeria Trust is a UK registered charity organisation upon which donations are made to achieve the goals strived for. The responsible of this organisation is Jahnasheen E Naseer-e-Millat, Pir Syed Ghulam Nizaamuddin Jami Qadri Gilanii Shah Sahib.

Under the sight of karwan e Mehria Naseeria,groups of people go to the Umra thrice a year.The head of this karwan is Sajjada Nasheen Astana e Alia Golra Sharif,Pir Ghulam Nizam ud Din Jami Himself.

Tuloo-E-Meher Library & office is a well known and established Name. It is there to help and aid all those whom are connected to Golra Sharif. A variety of products are being sold and also a number of services and information and advice is available from here.Â Â [8] Organisation Organisation