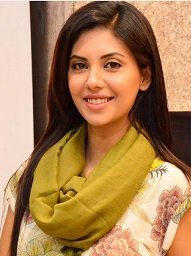 Â Â Â Â
Sunita Marshall, who belongs to Christianity, is a Pakistani model and an actress. She is a wife of a Pakistani actor Hassan Ahmad and cousin of Benita. She has done numerous work on the ramp as a showstopper and has seen in a few popular dramas. This article contains all the detailed information about Sunita, including Sunita Marshall Biography, Sunita Marshall Family, and Sunita Marshall Dramas. 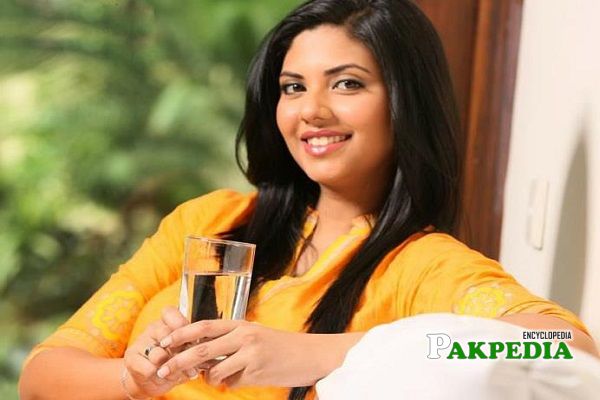 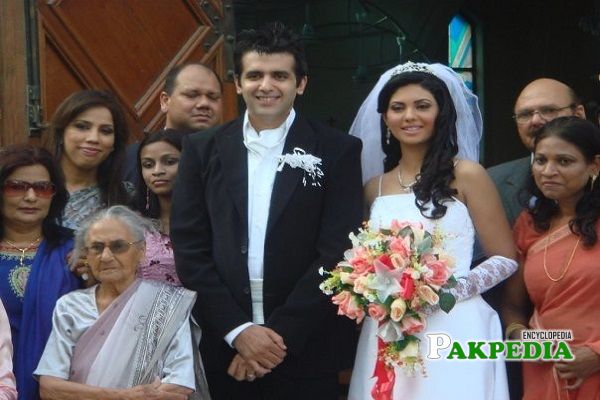 Sunita and Hassan at her wedding in Catherine style 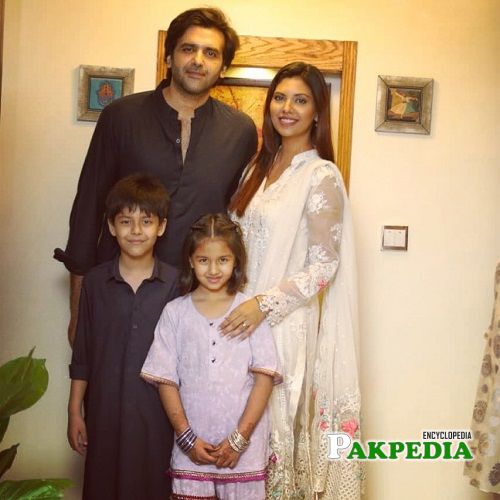 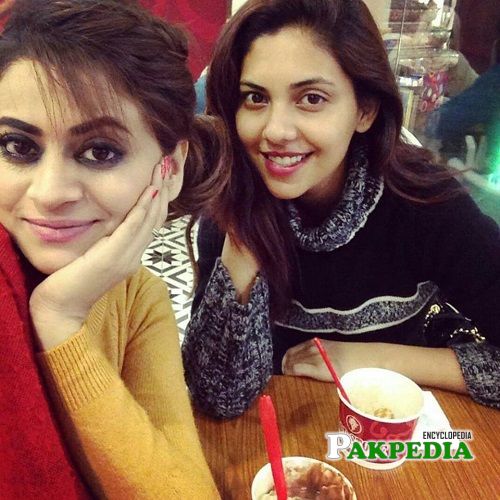 Sunita with her cousion Benita 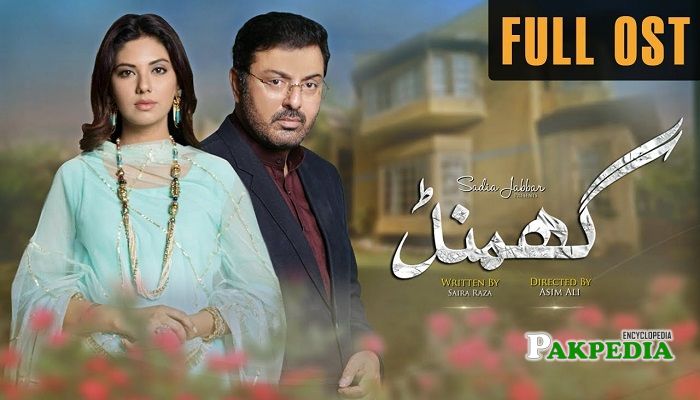 Sunita is a strong and well established Pakistani actress and model who is the part of this glamour world for a long time. She has been seen in various serials while she is best known for her character in drama serial 'Mera Saeein'. During her studies, she offered a commercial of Sunsilk, and this is how her journey of Showbiz started. She had to go through a rough time while continuing her studies with a modeling career. She belongs to a Christian community and never converted into Islam even after her marriage.

She was born on 9th April 1981, in Dubai. After two years of her birth, her family moved to Karachi. Currently, he is residing in the same city with her family.

She has a degree Bachelors that she acquired fromÂ  St. Patrick's College in commerce.

She is the youngest sister of her four siblings, including Anjali Marshall, who has also worked in Showbiz for a short time. She got married to Hassan Ahmad, who is likewise the part of Showbiz. They hitched both in Islamic and Catholic style because of her Christian beliefs. Hassan and Sunita blessed with 2 Children. One of her cousins Benita, is likewise a Pakistani actress.

She started her career as a model. During her studies, when she was in Matric, she got a chance to work in a commercial along with her sister Anjali Marshall. Afterward, she started getting offers and reached the peak of her career. She has done numerous shows as a showstopper and has worked with various top designers.Â

She made her small screen debut in 2007 in the drama serial 'Suhana.' She got a chance to work in several popular drama serials, including 'Qaid e Tanhai' starring Faysal Qureshi, Savera Nadeem, and Saba Hameed. 'Mera Saeein' starring Aamina Sheikh, Noman Ijaz, Mohib Mirza, and Faysal Qureshi. 'Naimat' starring Zahid Ahmad, Kiran Haq, and Seemi Pasha and many other serials. Currently, she is not so active in the industry.

Nabeel is one of the most humble human beings and

Yumna Zaidi is the biggest name in the Showbiz ind