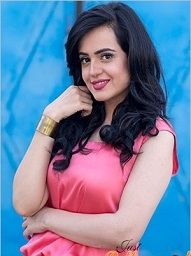 Â Â Â Â
Sumbul IqbalÂ is a capable Pakistani actress and a model who is the part of the Showbiz industry since 2009 without having any artistic background. She had been a part of wonderful Pakistani serials and has worked with accomplished Pakistani actors. This article is a blend of information about her including Sumbul Iqbal Biography, Sumbul Iqbal Family and Sumbul Iqbal Dramas. 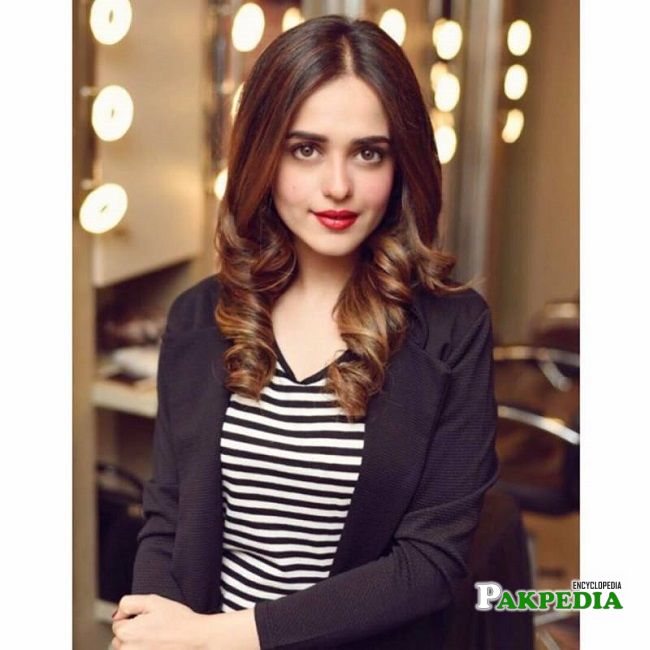 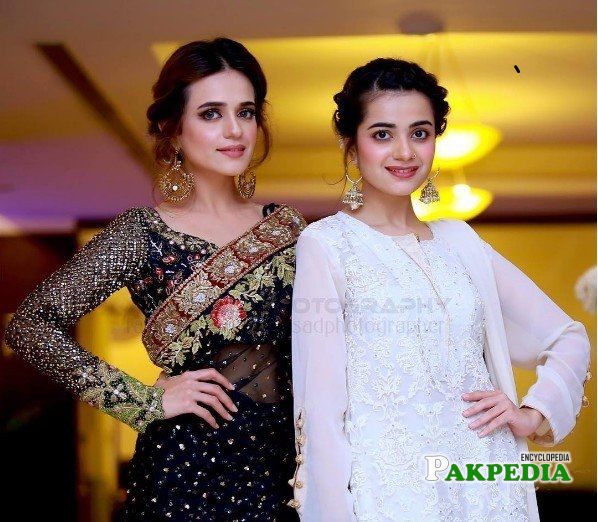 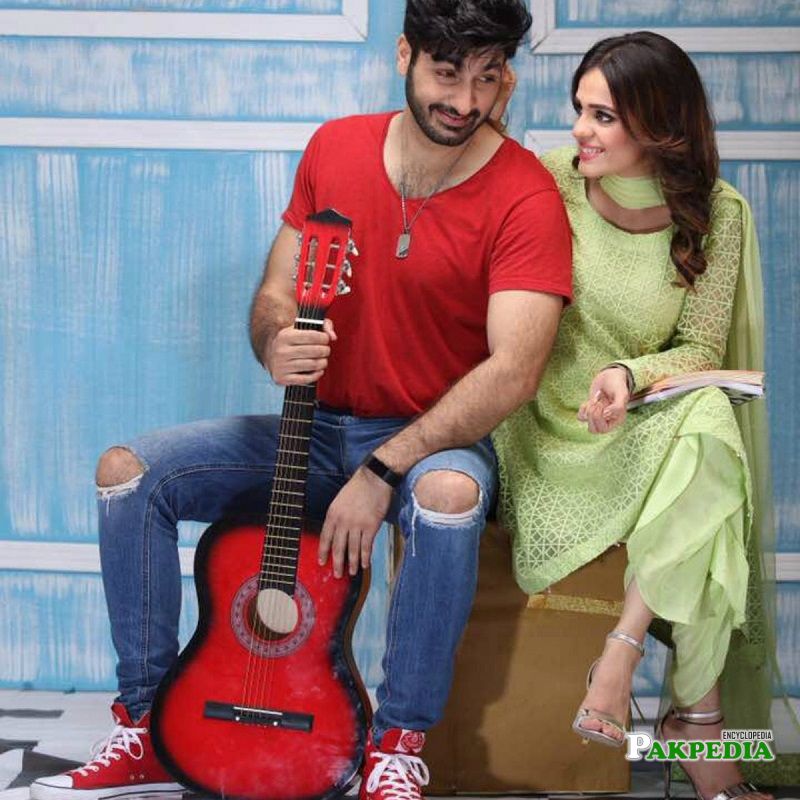 Sumbul with syed jibran on sets of 'Aik thi rania' 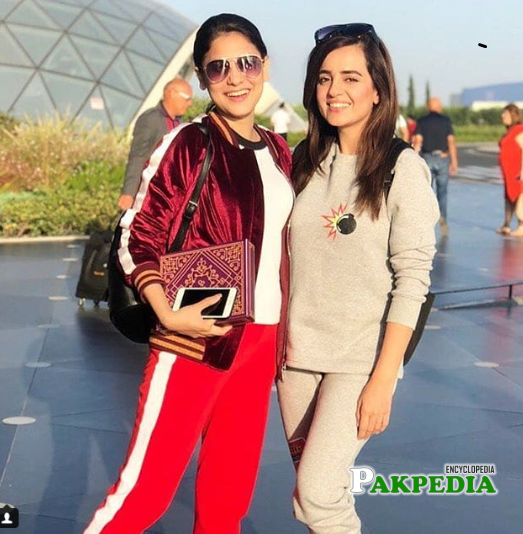 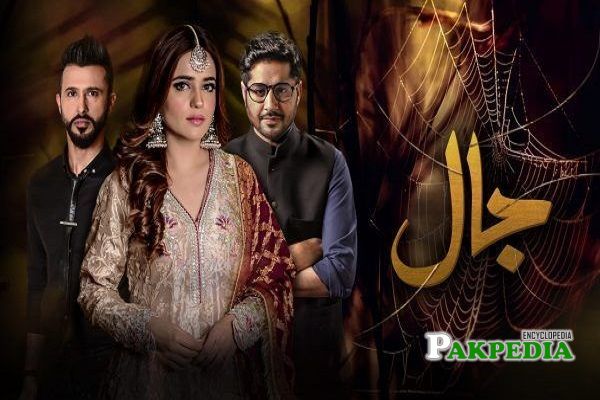 Sumbul Iqbal Khan is a beautiful equally talented Pakistani actress and a model who is a part of this industry for a long time.Â Sumbul has made millions of followers over all these years with her beauty and talent without having any artistic background. She proved herself with her amazing performances one after another which wasn't a surprise for her fans who welcomed her warmly since her first day in the industry when she didn't have any experience of acting.

She was born on 30th August 1992 in Karachi where she spent all her life. Currently, she resides in the same city with her family.

She was born to an ordinary and non-artistic yet extremely supportive family who stood by her side at her every decision of life. Though she doesn't disclose her personal life to media yet she has only 1 sister Komal Iqbal who is struggling to be a part of this industry.Â She is unmarried and for now only committed with her work.

Azaan Sami Khan is a celebrated Artist of Pakistan

Bilal Saeed is a Multifaceted Artist of Pakistani

Noshi Gillani is a famous and well versed poetess