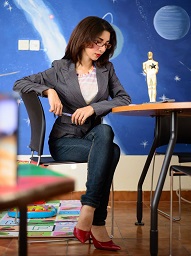 Â Â Â
Sulmeen Ansari is an exceptional Pakistani motivational speaker, Voice over artist, and broadcaster who has a lot of achievements in her credit. She has hosted on many forums incorporating National and International level. Sulmeen is a younger sister of Pakistani actress Saman Ansari. This article has all the information about Sulmeen, including Sulmeen Ansari Biography and Sulmeen Ansari Family. 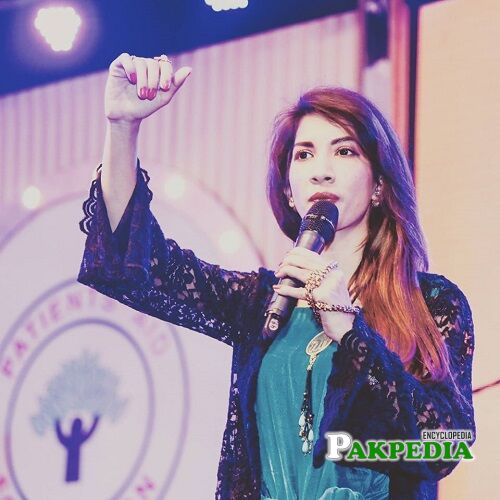 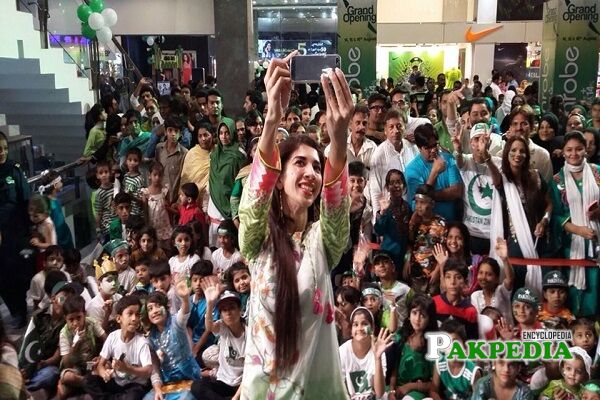 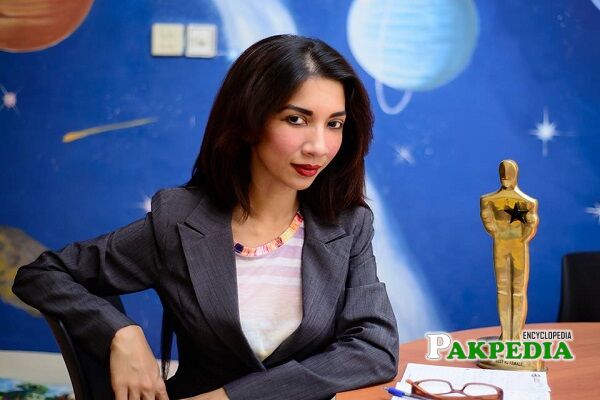 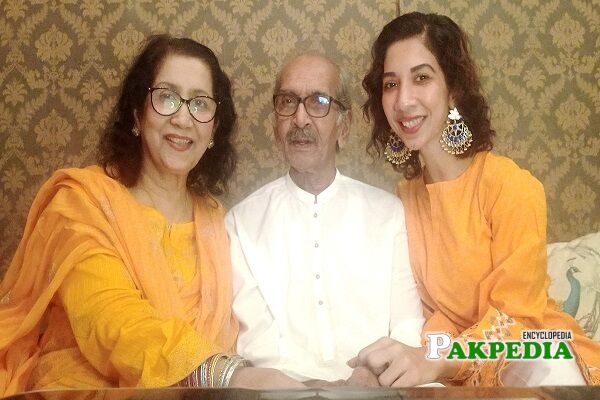 Sulmeen is a Pakistani Radio broadcaster currently working on FM 107.4, a Voice over Artist for Radio and television commercials and a Public engagement speaker. She is a talented Pakistani artist who has won numerous awards because of her talent and expertise. In 2013 she was awarded Best Radio Female Broadcaster while in 2004, she grabbed Best Dbator of Pakistan Award. Sulmeen is indeed one of the finest Debators we have in Pakistan.

Sulmeen is a younger sister of Saman Ansari, who is one of the noteworthy Pakistani television actresses. Saman has worked in a few blockbuster drama serials 'Khaani' where she portrayed the character of Feroze's mother. Both sisters are making their parents proud of their skills. Sulmeen is currently unmarried and resides in Islamabad.

Zehra Sherazi which is also written as Zehra Sheer

Hassan Ahmad is a talented Pakistani actor and mod

Hania Amiris indeed a beauty with a brain who know