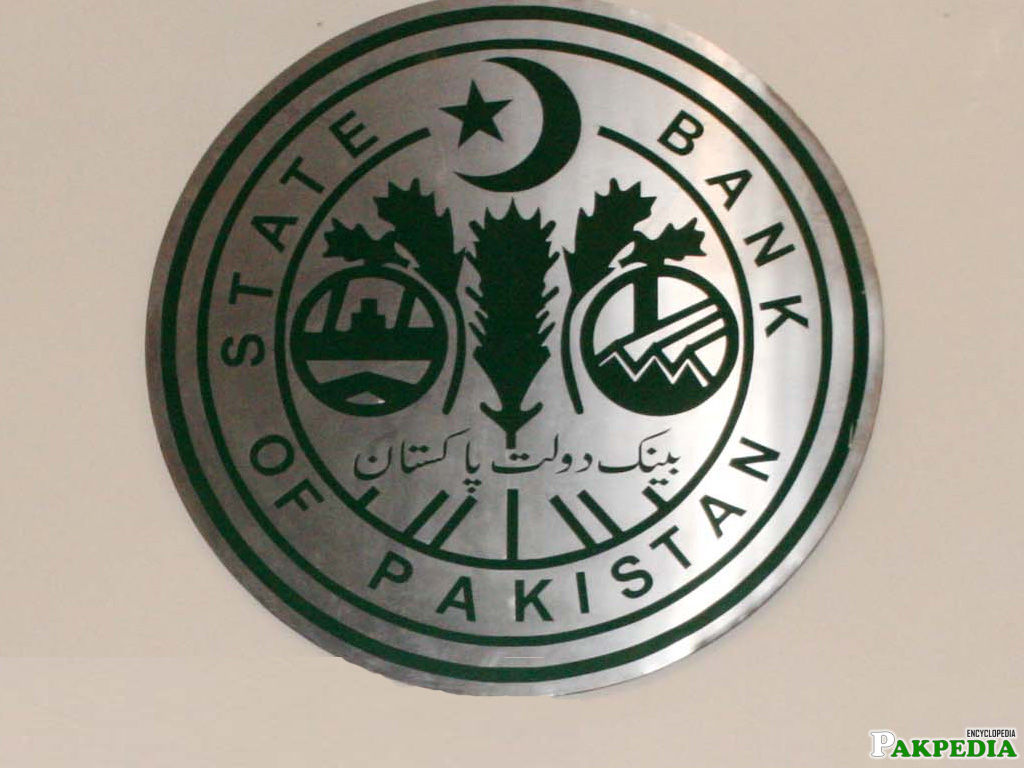 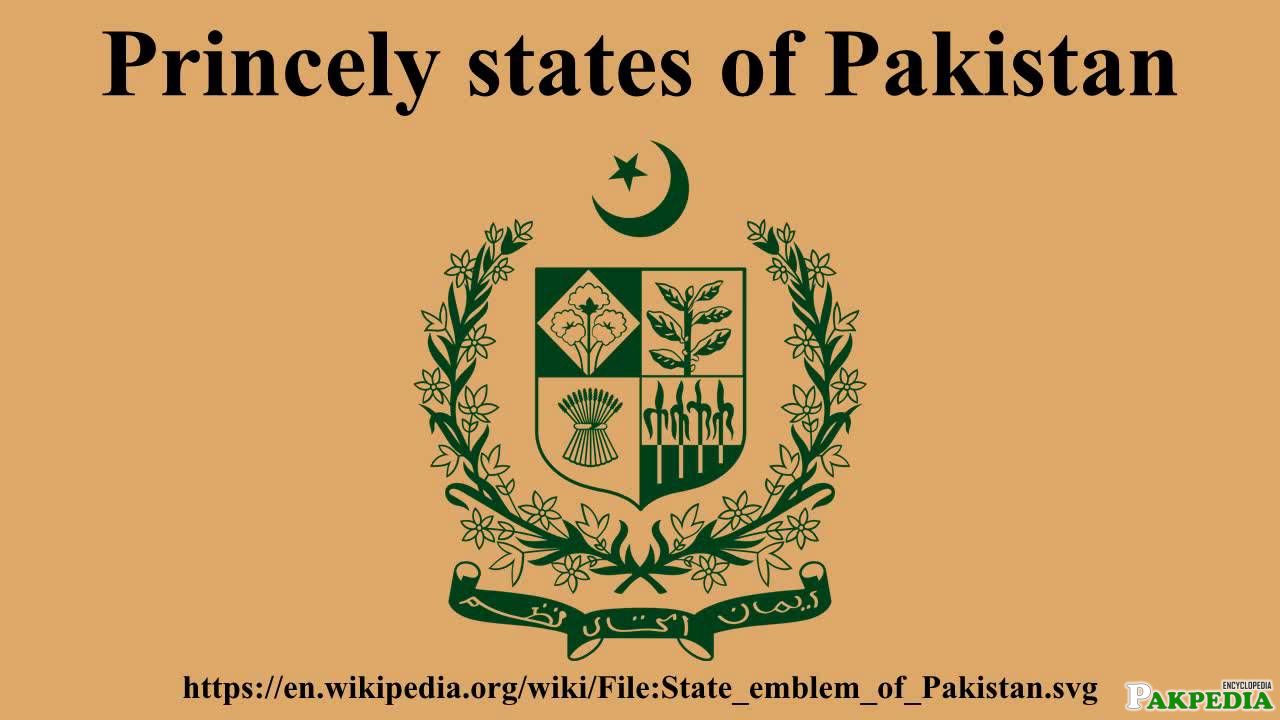 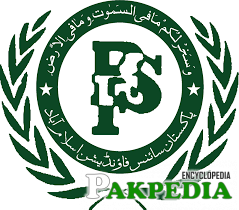 State emblem of Pakistan can be witnessed on all stationery 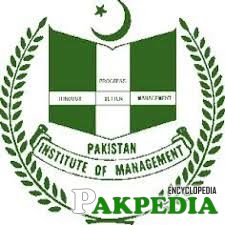 State emblem of Pakistan was approved by the Central Government 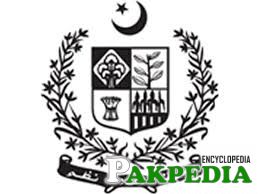 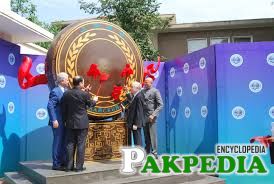 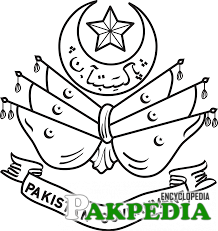 State Emblem of Pakistan was approved by the Central Government in 1954. It symbolises Pakistan's ideological foundation, its cultural heritage, the guiding principles and the basis of its economic strength. The four ingredients of the Emblem are:[2] State Emblem of Pakistan -----   was approved by Unlike other heraldic devices which are emblazoned with symbols representing mythological, historical and geographical features, Pakistan's state emblem gives due recognition to the country's source of inspiration, strength and tradition. 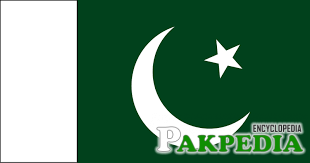 The scroll supporting the shield contains Muhammad Ali Jinnah's motto in Urdu, which reads from right to left: (ایمان ، اتحاد ، نظم‎) "Iman, Ittehad, Nazm" translated as "Faith, Unity, Discipline" and are intended as the guiding principles for Pakistan. 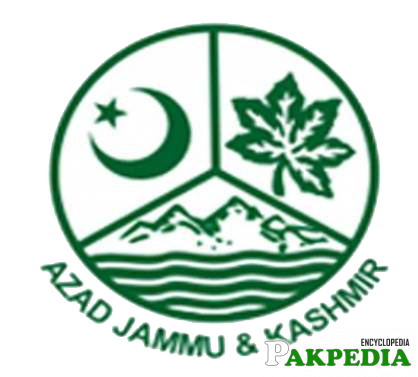 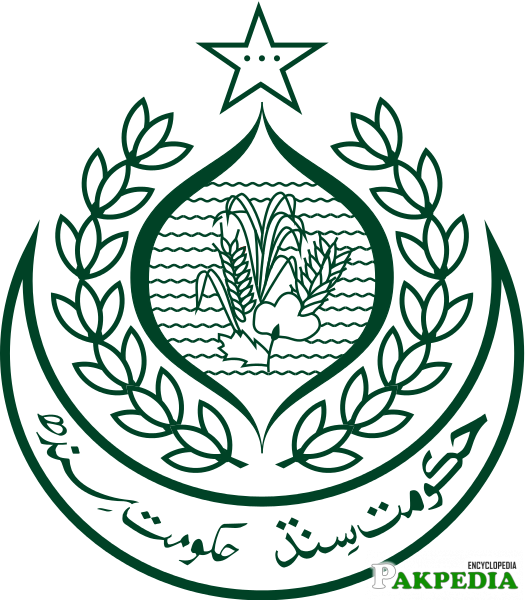 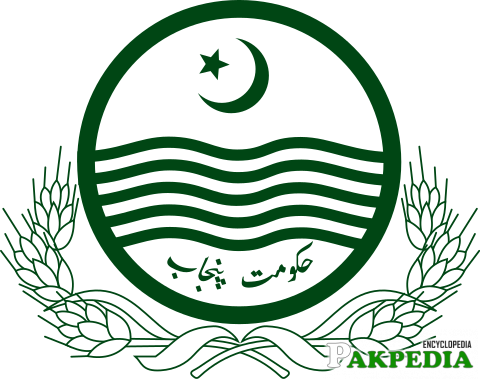 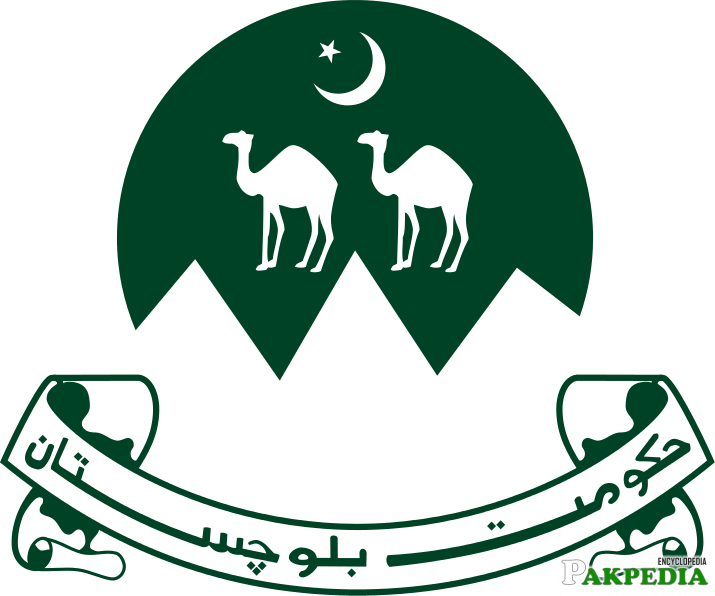 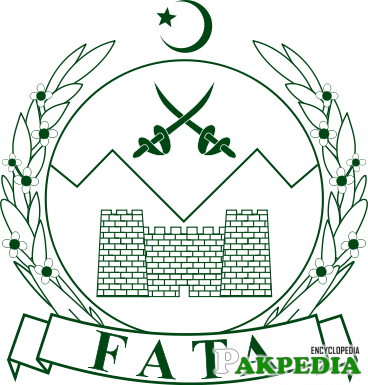 Emblem of the Supreme Court 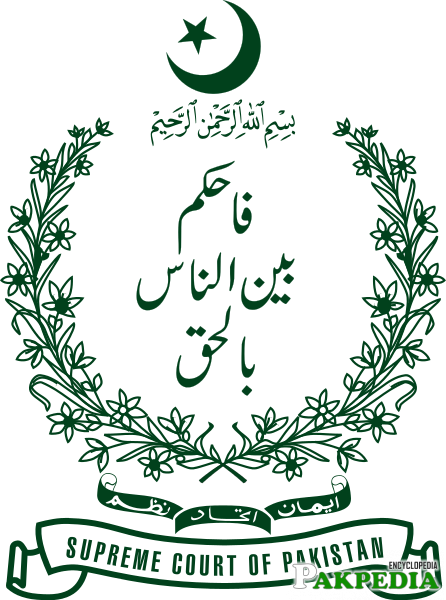 Emblem of the Supreme Court

The Supreme Court of Pakistan (Urdu: عدالت عظمیٰ پاکستان‎‎; Adālat-e-Uzma Pākistān) is the apex court in the judicial hierarchy of Pakistan.

Emblem of the Federal Shariat Court 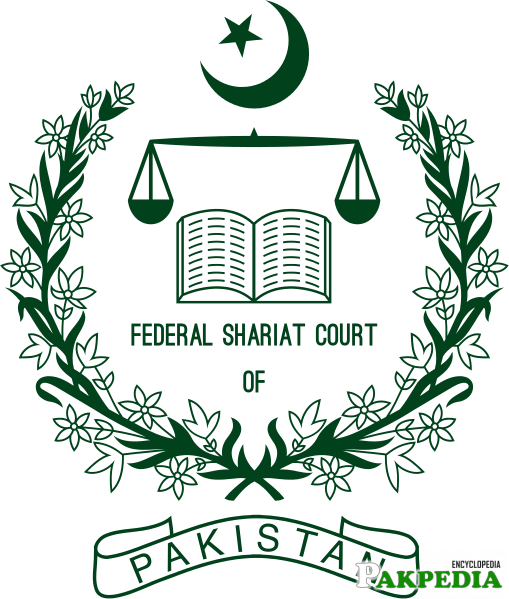 Emblem of the Federal Shariat Court

The Federal Shariat Court of Pakistan is a court which has the power to examine and determine whether the laws of the country comply with Islamic Shari'a law. This court was set up in 1980 and is located in the federal capital, Islamabad.

Emblem of the Election Commission 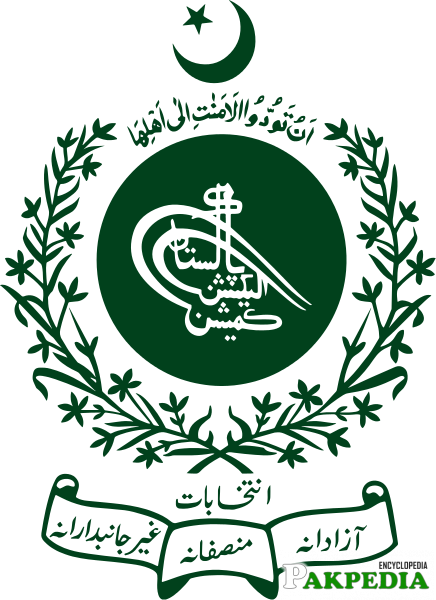 Emblem of the Election Commission 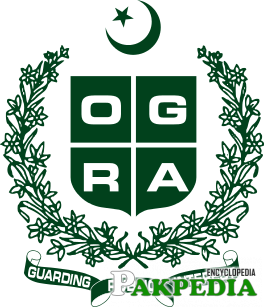 The Oil and Gas Regulatory Authority is an agency of the Government of Pakistan, which is responsible for regulating the oil and gas sector in Pakistan. It was established in 2002.
Disclaimer: As an encyclopedia, pakpedia.pk's articles contains shared information which has collected from different sources and people. We welcome everyone for corrections and updates, Thank you.

The Guinness Book of World Record is a collection