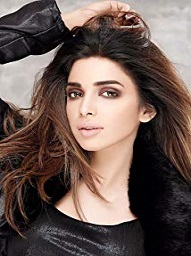 Â Â Â Â
Sonya Hussain is a consummate Pakistani actress, Model and a host who is ruling the Television screens since 2011 where people are falling over her beautiful smile and phenomenal acting.Â She is a cougeous independent woman who is vigorous, compatible and talented. This article contains detailed information about her including Sonya Hussain Biography, Sonya Hussain Family and Sonya Hussain Dramas. 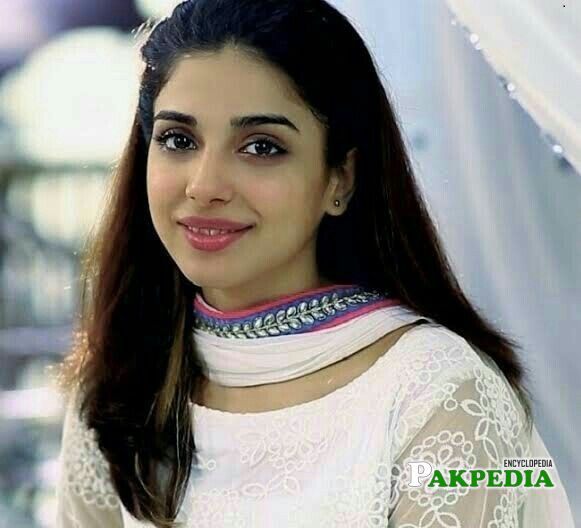 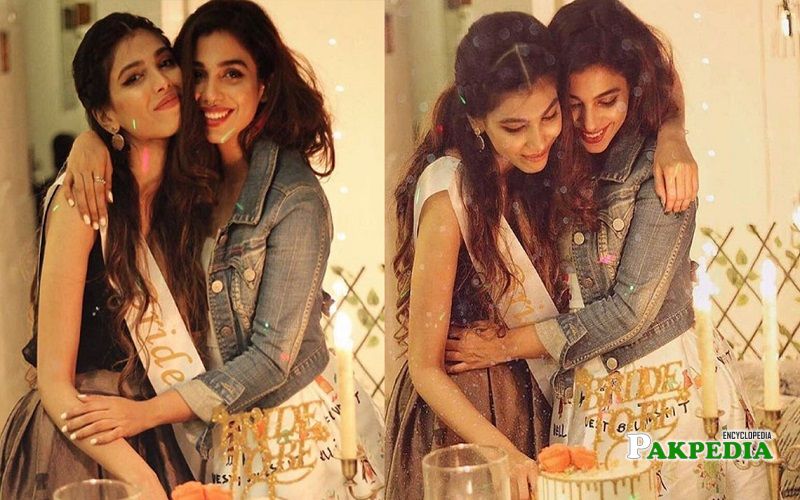 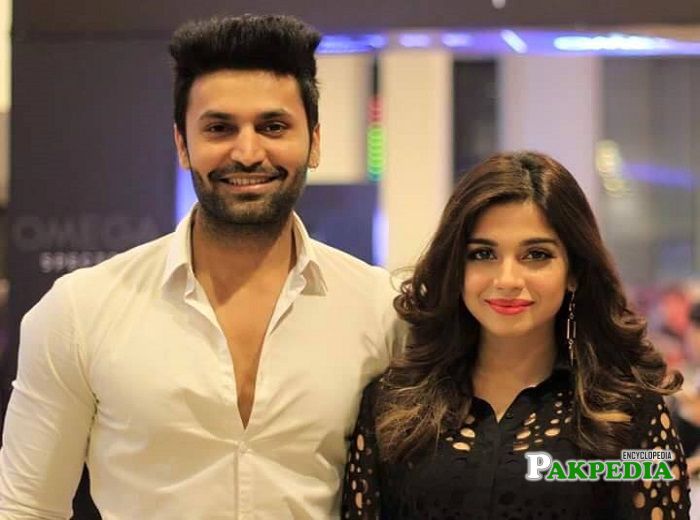 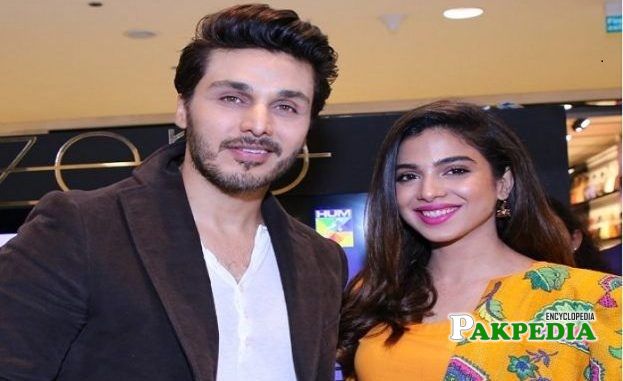 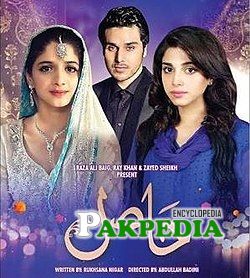 Sonya is a stunning Pakistani Model, a versatile actress who also did hosting at the start of her career. She is one of those stars who climbed the ladder of success through their hard work, passion, and determination without having any artistic background. This kind-hearted, polite and enthusiastic girl is giving her celebrated performances one after another and it's not at all a surprise for her fans. She never fails to rouse anyone through her adaptable and multi-skilled acting in Dramas and Films since 2011.

She was born on 15th July 1991 in Karachi where she spent all her life. Currently, she resides in the same city with her family.

She belongs to a usual and non-artistic family who has a younger brother and a sister Sana Hussain to whom she is feeding because of her father's early demise. She got married to her trainer Wasif Muhammad in a family event but unfortunately, the marriage didn't last for long and both parted their ways. Currently, she is single and has no plans for marriage yet.Â

She holds the degree of MBA which she attained from the University of Karachi.

She has worked in many Television commercials including Tapal Family Mixture, Novella, Sunsilk Fashion Edition, HBL Express, Coca Cola and Laziza Kheer Mix. She has also done various bold shoots for different brands. Her photoshoot became viral when people saw her in much bold attire and many targeted her for her boldness.

Faraz Inam is a handsome and consummate Pakistani