Sohail Tanvir is an all-round bowler and aggressive left-hand batsman. He is a left-hand medium-fast bowler with unique bowling action in cricket. Sohail is famous in T20 formats for his quick wicket-taking spells. He plays for many franchises in different T20 leagues worldwide. He got recognition worldwide for his wonderful performance in various matches. He is now playing in domestic cricket for many cricket clubs with great enthusiasm. He is an able T20 cricketer and as renowned as a T20 specialist. This article has all the information about Tanvir, including Sohail Tanvir Biography. 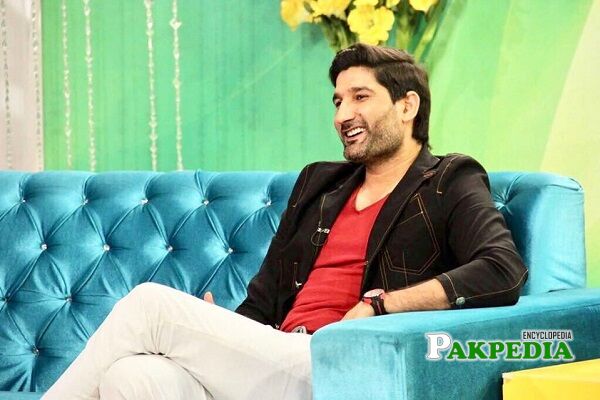 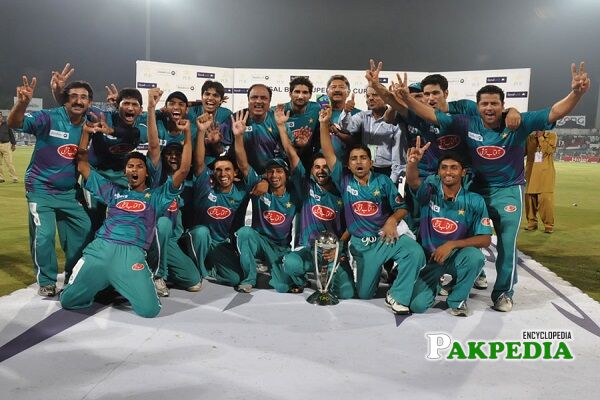 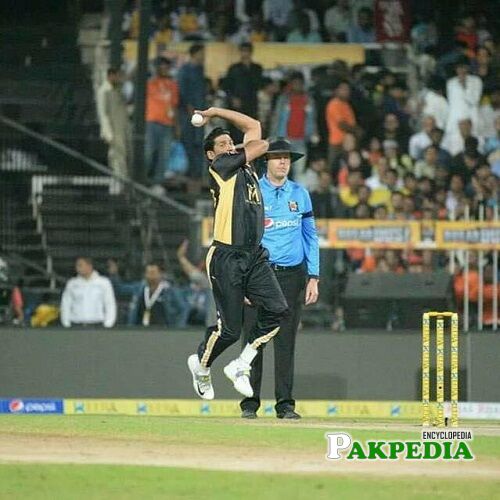 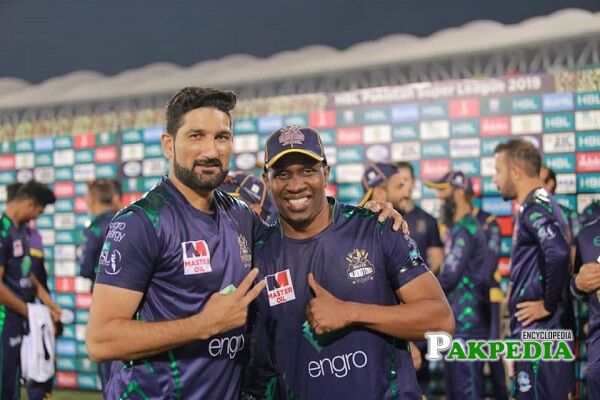 Tanvir was born on 12 December 1984 at Rawalpindi, Punjab. Currently, he is a resident of the same city.

He got his high school education from Rawalpindi, Punjab. Later he joined the cricket club and quit education.

Tanvir belongs to a Gujar family who married to Komal Khan in the year 2011. He has two children.

He performed excellently in the 2019-20 National T20 cup and appeared as a leading wicket-taker with 14 wickets in 7 matches.

In 2008 season of IPL Tanvir was part of Rajasthan Royals and was auctioned for $100,000. He ended the tournament as the most successful bowler, and he was the leading wicket-taker in the tournament with 22 wickets in 11 matches. He earned the season’s best bowler award as well.

Since 2016 he has been participating in PSL, he was the part of Karachi Kings in the very first season of PSL. After that, he signed for Lahore Qalandars in 2017. Moreover, he drafted in Multan Sultans then Quetta Gladiators. Currently, he has come back to Multan Sultan. He has taken 34 wickets in 36 matches of PSL.

He made his T20 debut in the T20 world cup against India on 14 September 2007. He selected as the replacement of Shoaib Akhtar, and he took six wickets in 6 matches with 3/31 best bowling against Australia. After his performance in the T20 world cup, he was called in ODIs against the African Nation, and on 18 October 2007. He made his One Day International debut and played well in the series. Sohail added in the squad against India and got eight wickets in that tour. He claimed his first five wickets haul against Sri Lanka in ODIs.

In the 2008 Asia cup, he contributed with the bat and made a hundred runs partnership with Fawad Alam for the 8th wicket. In that match, Tanvir made highest scored in ODI career, which is 59-runs. He debuted in Tests on 22 November 2007 against India in a Test series due to the injury of Umar Gul by taking three wickets.

After 2009 Tanvir got a knee injury and dropped for a longer time in all formats. He took a break for almost a year, during which he, unfortunately, missed various opportunities, including New Zealand Tour, 2010 ICC Twenty20, Asia Cup 2010, and a few more. After his recovery, he participated in the test series and came back to the field with the same zest. Sohail was also part of the 2011 ODI world cup in which he took one wicket against New Zealand and then dropped from the tournament due to his knee injury.