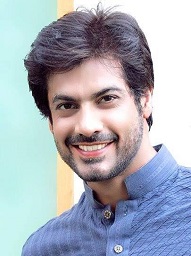 
Sohail Sameer is a Pakistani actor and a model who is active in the Showbiz industry since 2008 and is seen in numerous dramas and few Pakistani movies. He got married to a celebrity Sophia Ahmad but soon divorced her due to some reason. This article contains all the information about him including Sohail Sameer biography and Sohail Sameer Dramas. 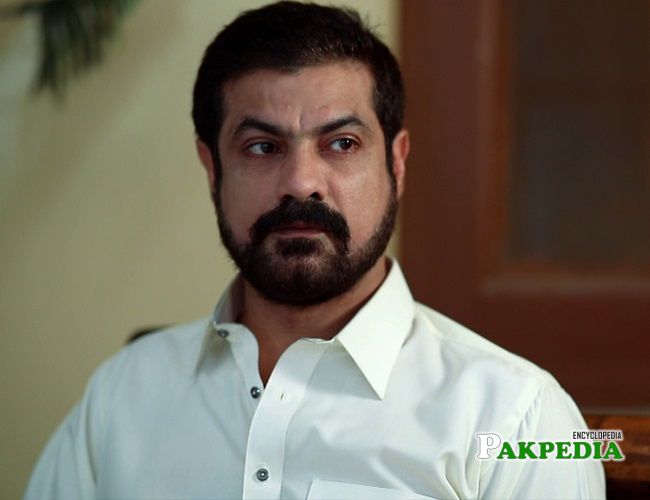 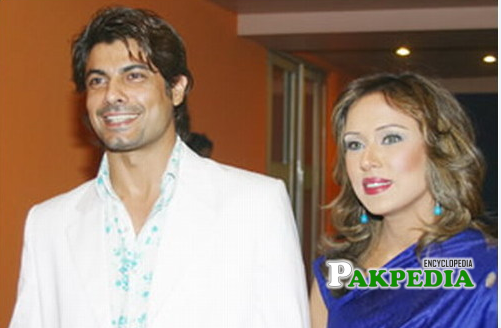 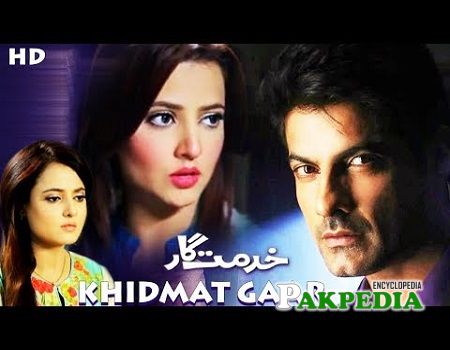 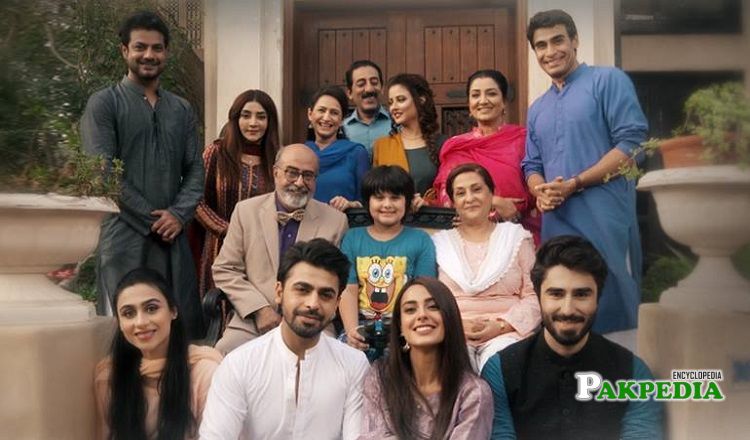 Sohail is an accomplished Pakistani actor and a model who is known for his supporting roles in various dramas. He made his first appearance on the screen when he was quite young after which he completed his studies with the aim of pursuing an acting career forever. He has achieved the triumph and the love with his diligence and his dedication towards the work. His character of Nazakat Ali from 'Suno Chanda' will surely be in the hearts of people for which people will cherish him forever.

He was born on 19th February 1987 in Lahore where he spent all his life. Later he moved to Karachi with his family and currently resides there.

He received all his education from Lahore. For higher studies he went to the University of Punjab, Lahore to did his bachelor's in Arts. Soon after completing his studies he stepped into the Showbiz Industry to make his dream of acting come true since Childhood.

He belongs to an ordinary family where he is the only one who belongs to the Showbiz Industry. He got married to a Showbiz personality Sophia Ahmad ( who is a famous Pakistani Model, Host and actress) a few years ago but unfortunately, the marriage didn't go well and both parted their ways soon due to personal reasons which they never disclosed. Currently, he is unmarried and fully devoted to his career.

Natasha Paracha is a pakistani girl. She used to l

Behroze Sabzwari is an accomplished and the most c