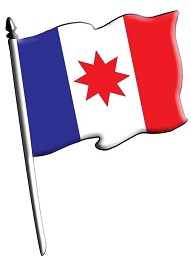 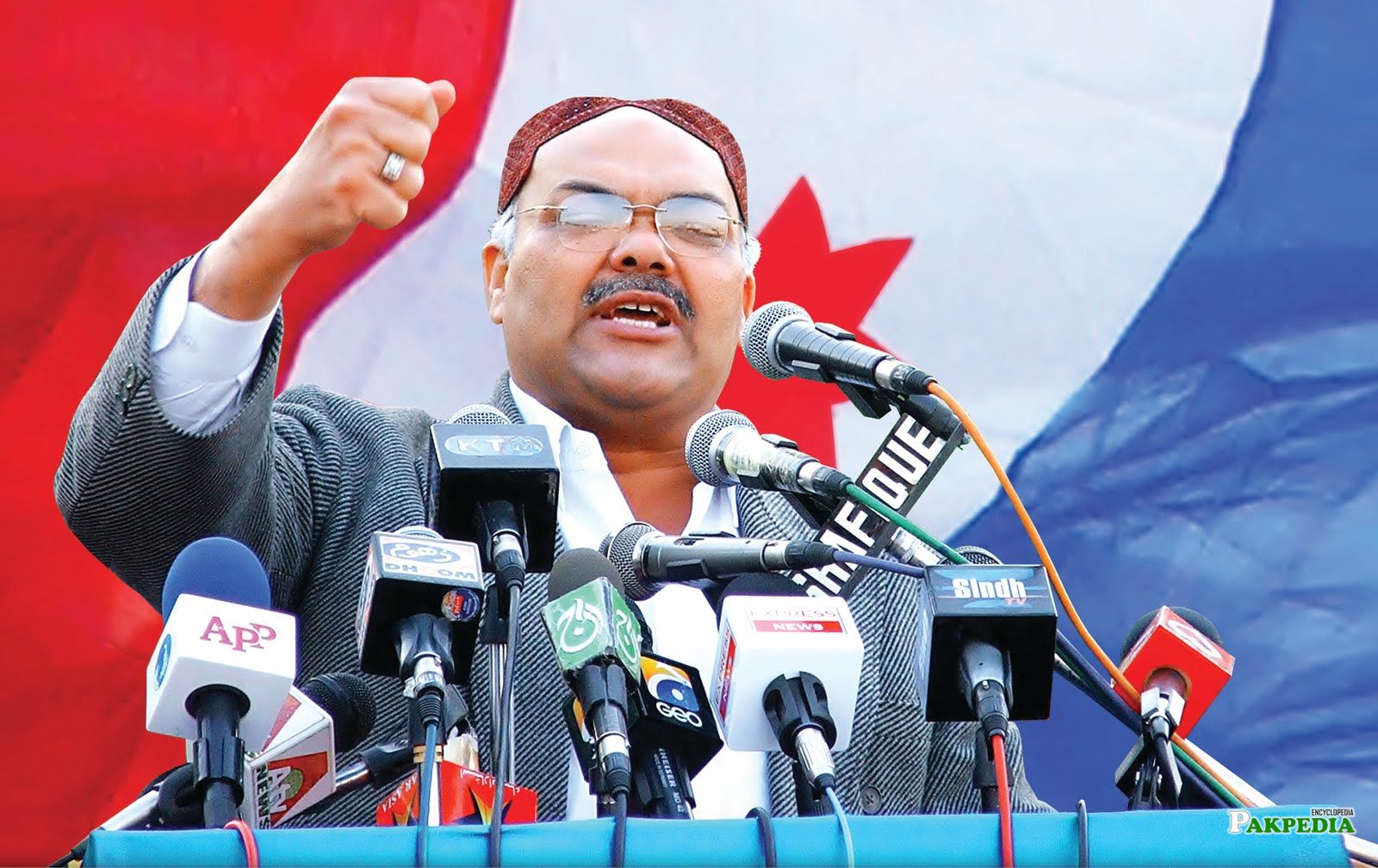 Chairman of the Party

Function to mark the Motherland Day 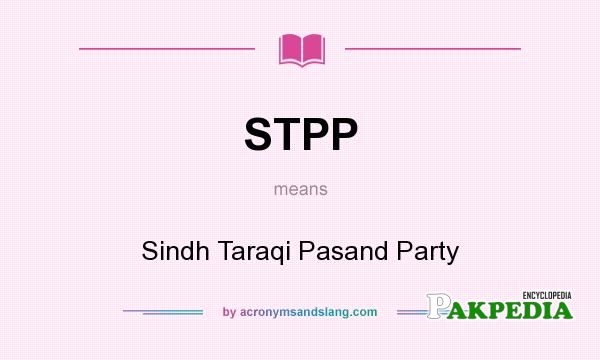 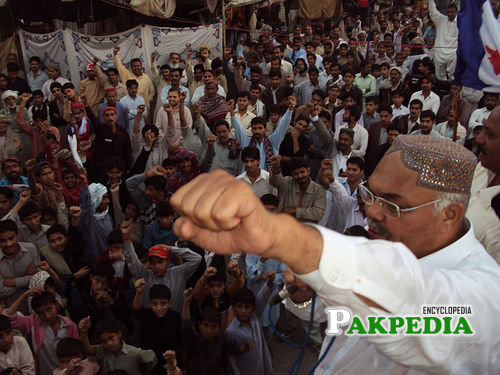 Sindh, a historic nation-state prior to British occupation, joined the federation of Pakistan on the basis of 1940 Lahore Resolution; where-in it was promised by the Muslim League that all constituent states would be autonomous and sovereign. However, in collusion with domestic bourgeoisie, civil & military bureaucracy and feudal aristocracy, Pakistan could not be transformed into a genuine federation during the last six decades. Military dictatorships followed by weak democratic governments have been playing a game of musical chairs, to deprive the people of small nations/ provinces of the right to own & utilize their resources for socio-economic development of people in an autonomous manner. Millions of illegal aliens and up â€“ country economic migrants have been allowed to permanently settle in Sindh under state patronage, thereby threatening the demographic balance; and, pushing Sindhi people into a vicious circle of poverty.

Sindh Taraqi Pasand Party (STP) has been engaged in progressive nationalist political activism since last two decades, by struggling against despotism, theocratic & fascist terrorism, and socio â€“ economic exploitation of Sindh and Sindhi people. With a membership of more than 125,000 and an organizational coverage in all districts of Sindh, the STP is now poised to play a pivotal role in parliamentary politics; by contesting elections and rendering socio â€“ economic & political services essentially to the poor and middle class people of Sindh and Pakistan. The party has been approved by the Election Commission of Pakistan under the Political Parties Act â€“ 2002 and plans to contest the next General Elections.

The STP has developed a full â€“ fledged organization comparable to the mainstream political parties; which includes a General Council/ Congress of 650 members; a Central Executive Committee of 125 members; a Sindh Council of 60 members; a Central Committee of 21 members; Divisional organizers for 8 STP Divisions; and a Central Body of 7 office bearers. The STP Local Organization includes 22 District Bodies; 9 Town Bodies in Karachi; 99 Taluka Bodies and 657 Union Council Bodies in rural districts. In addition, there are STP units at village level in the union councils. STP Fronts and Wings include the following: Khidmat â€“ e â€“ Sindh Foundation (KSF) â€“ Registered Society for Community Service especially in health, education and disaster management sectors. The STP fronts/ wings have a large membership among farm and non â€“ farm labor; tenants & peasant proprietors; women; students, writers & artists and lawyers. The fronts also have district, town/ taluka bodies which work in coordination with the party organization at all levels.[1] Details