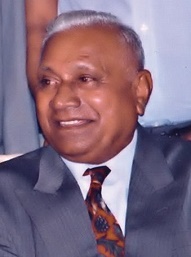 Simon Dâ€™Lima was an eminent Pakistani veteran school teacher and principal.Simon Dâ€™Lima who once taught Pervez Musharraf and Shaukat Aziz mathematics.Dâ€™Lima was an iconic figure in the lives of students for nearly seven decades.He was an ace mathematics teacher who taught thousands of students from 1950s in St. Patâ€™s School until his recent retirement as founder and principal of St. Peterâ€™s School. 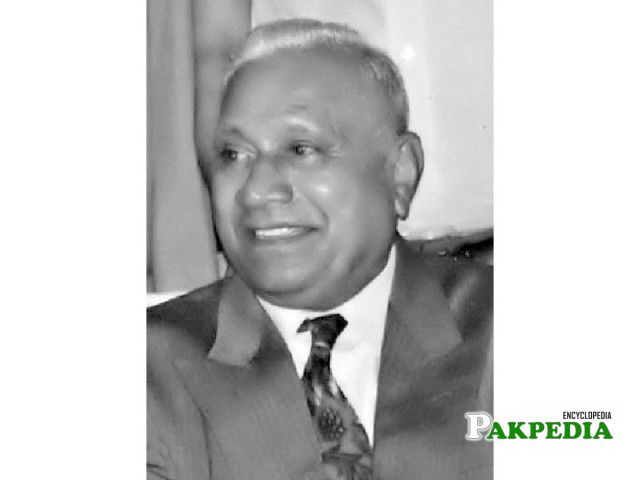 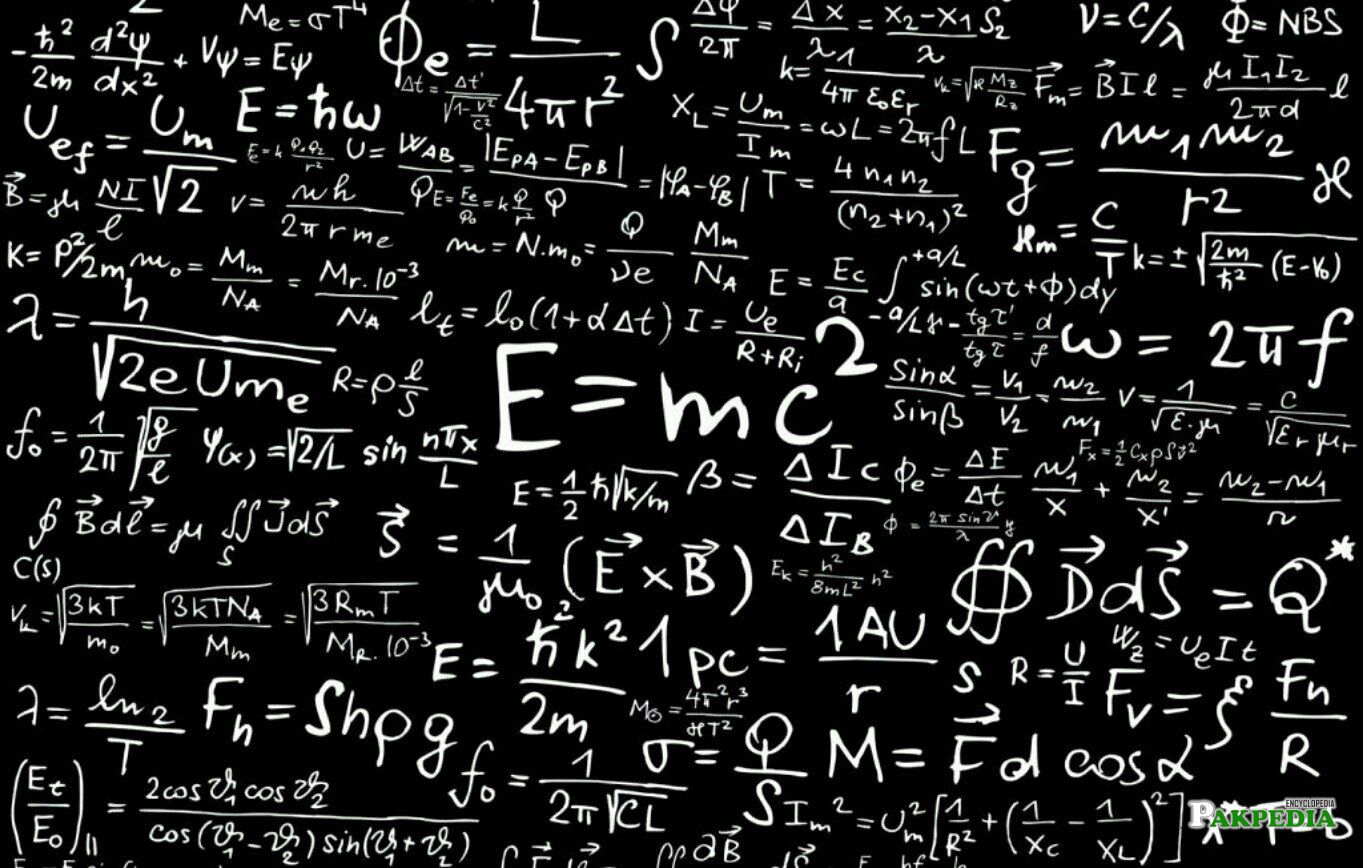 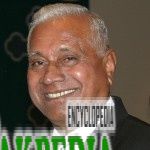 He was born on the day of 18 March 1924 in Karachi city, Pakistan to Liberata Sequeira and Michael Dâ€™Lima. He was educated in the city of Karachi, where he earned a Bachelor of Education degree.[1]Â  BiographyÂ

Besides his forte in maths, Sir Dâ€™Lima was an inspirational leader and a wonderful human being who cared for the poor and underprivileged. His tuition classes from the very beginning comprised students from all strata of society, and he would tutor those who could not afford to pay for free.

Dâ€™Lima passed away on the day of 9 December 2013 in the city of Venice, Florida in the United States.He was 89.

The news of his death reached far and wide on the Internet with thousands of ex-students paying glowing tributes to a person who played a significant role in their formative stages. A comment from one of his ex-students now settled abroad sums up his personality, â€œYou helped me in Math tuitions in 1968-69. I passed Matriculation because of you. You took reduced tuition fees from the poor and helped all. We were poor then. You were a great man with a kind heart. I will remember you forever".[3] Ex Student

On a visit to St Patricks High School after occupying the presidentâ€™s seat, Musharraf said: â€œMy brother was a better student, so I would get punished by Mr. Dâ€™Lima for not doing so well in math; later in life I got around the subject and excelled in itâ€¦thanks to those reprimanding reminders I got from Mr. Dâ€™Lima.
Disclaimer: As an encyclopedia, pakpedia.pk's articles contains shared information which has collected from different sources and people. We welcome everyone for corrections and updates, Thank you.

Aziza saeed is a pakistani muslim lady who is blin