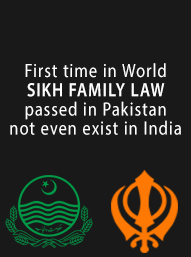 The Punjab Assembly on Wednesday 14 March 2018 unanimously passed the Punjab Sikhs Anand Karaj Marriages Act 2017, a bill that will provide legal status to Sikh marriages in the province. 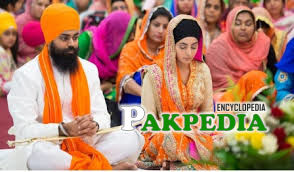 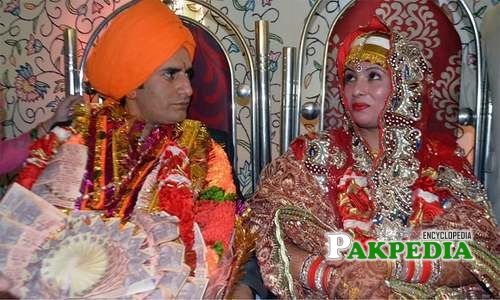 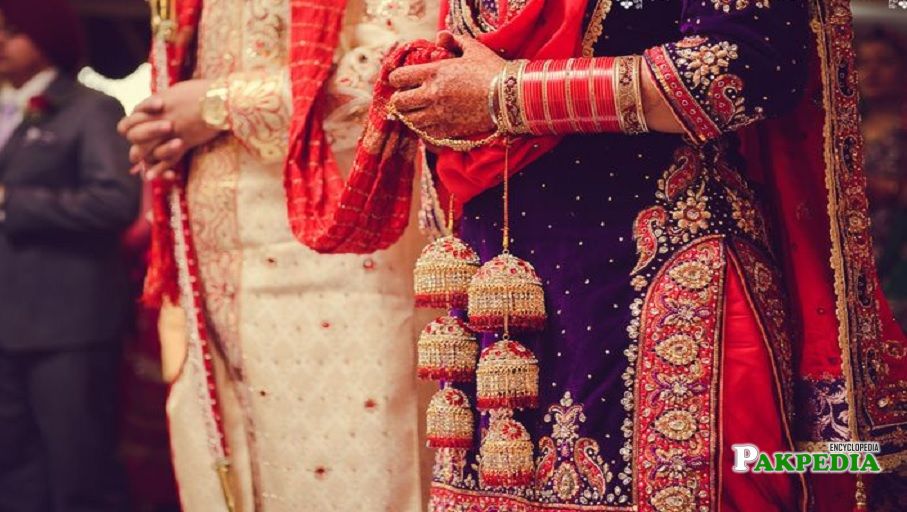 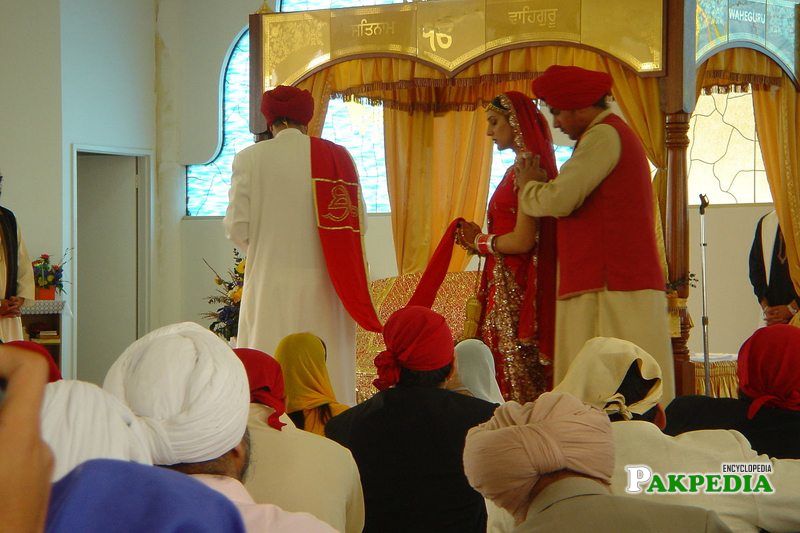 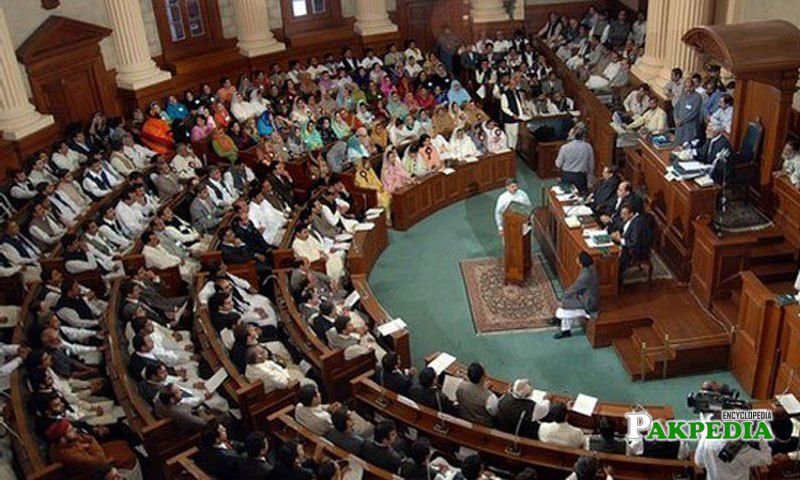 The bill was introduced in Punjab Assembly by Pakistan Muslim Leagues â€“ Nawazâ€™s ( PML-N) Sikh Member of Provincial Assembly (MPA) Ramesh Singh Arora. It is the first private member bill that has been passed by the Punjab government in the past five years.The bill was tabled by provincial minister Sardar Ramesh Singh Arora in 2017 and was signed by Punjab Chief Minister Shahbaz Sharif last week. The passing of the bill has effectively repealed the Anand Marriage Act, 1909 that was passed under British rule.[1]Â  DetailsÂ  After garnering support from Punjab Chief Minister Shehbaz Sharif and other ministers including Punjab Law Minister Rana Sanaullah and Parliamentary Sectreary and Punjab Minister for Human Rights Minorities Affairs Khalil Tahir Sindhu, the bill was presented before the assembly today.It was passed unanimously.[2] Bill Passed

The Sikh community seemed overjoyed with the completion of the process of the bill and lauded the role of the Punjab government. They said it was a good omen which showed love and respect for their community members, adding it allowed them to protect family matters.

The clauses under the Bill address issues of marriage registration, detailing that marriage of Sikh girls and boys less than eighteen years of age shall not be registered. The marriage to be registered should be as per the criteria of taking four rounds under the presence of their religious scripture Guru Granth Sahib.A registrar will be appointed for the approval of the Bill, who will award the marriage registration certificate.

Speaking to The Express Tribune, PML-N MPA Sardar Ramesh Singh Arora had highlighted that it was unfortunate that Sikhs had not been given a separate identity in terms of their family laws, even in India.Giving credit to the provincial government, Arora said it was the first time the family laws of Sikhs would be regulated separately. He added that it was necessary to define the law in order to regulate solemnisation and dissolution of Sikh marriages, provision of maintenance and the matters ancillary and incidental there to.

After approving the Bill, Pakistan is the first country in the world to register Sikh marriages and dissolutions. Even in India there is no separate act that caters to the registration of Sikh marriages, as they are registered under the Hindu marriage Act 1955.[3]Â  Pakistan Became First CountryÂ

The Lawful Union of a Sikh Male and Sikh Female

According to the bill, a marriage ceremony, or Anand Karaj â€” which is defined as "the lawful union of a Sikh male and Sikh female" â€” will be performed in accordance with the religious practices as permitted in the Sikh religious text Guru Granth Sahib. The ceremony would be performed by a male or female called a "Granthi" who would read out from Guru Granth Sahib.A "marriage deed", a legal document authorising the matrimonial union, will then be issued by a registrar who will be appointed by the Punjab government.If a marriage certificate is not issued after the ceremony has taken place, it must be "reported" to the registrar by the Granthi who "solemnised the marriage".

The bill not only allows the registration of Sikh marriages with the provincial government but also lays down legal guidelines for those eligible for marriage, rules for dissolution and child support or "maintenance" following a dissolution.According to the bill, any marriage ceremony that takes place between a Sikh male and female would be recognised by the government as long as the bride and groom are:

Note to the Chairman

In case a "party" seeks to dissolve the marriage, he/she must submit a written note to the chairman - head of a union council, union administration or municipal committee or any official that has been authorised by the government to "discharge the functions of the Chairman under the Act" - as well as their partner.The chairman would then have to constitute an "arbitration council" within 30 days of receiving the note, in order to facilitate reconciliation between the couple. However, if "reconciliation is not effected within 90 days from the date of the notice", the chairman will have to declare the marriage as dissolved and issue a Certificate of the Dissolution of Marriage.Following the dissolution, either party will have the right to file an application in court for an "order for maintenance payment and/or a lump sum payment for themselves or for a dependent child of the marriage".
Disclaimer: As an encyclopedia, pakpedia.pk's articles contains shared information which has collected from different sources and people. We welcome everyone for corrections and updates, Thank you.