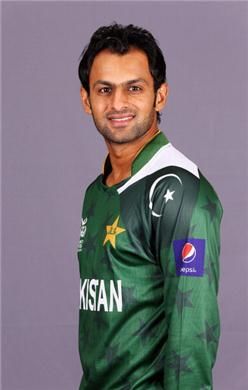 Â Â Â Â
Shoaib Malik is a Pakistani batting all-rounder who bats with right-hand and bowls right-arm Off-Spin. He has been playing for Pakistan for the last two decades and is only Pakistani to be in the national team who started his career in the 90s. Shoaib has contributed to numerous wins for Pakistan and is still doing so. Currently, he represents the national team only in limited-overs cricket as he has retired from test cricket. This article has all the information about Shoaib, including Shoaib Malik Biography. 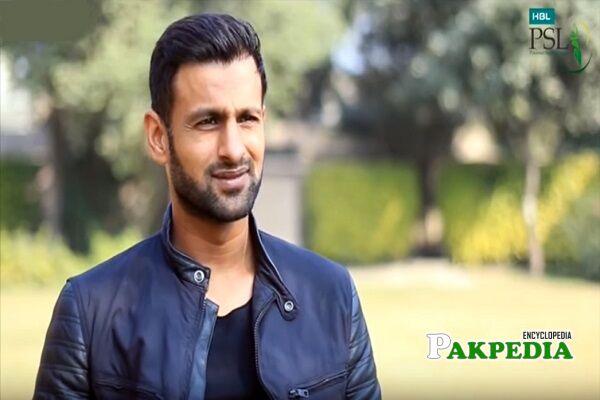 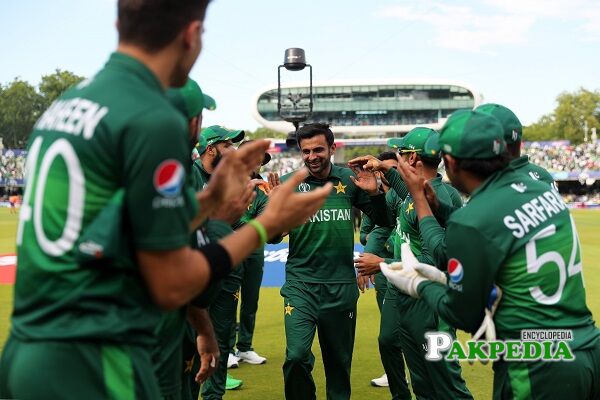 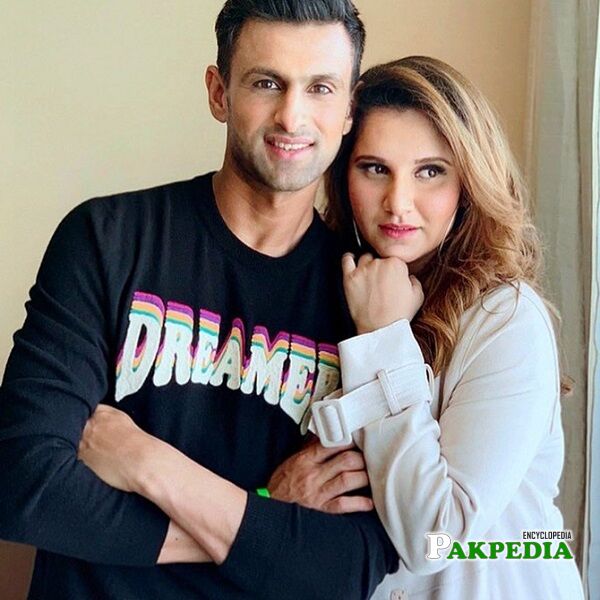 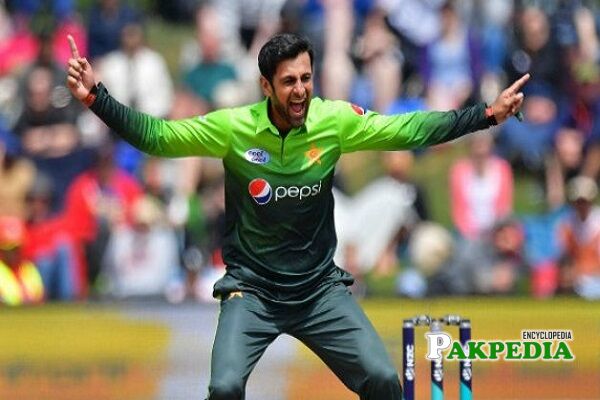 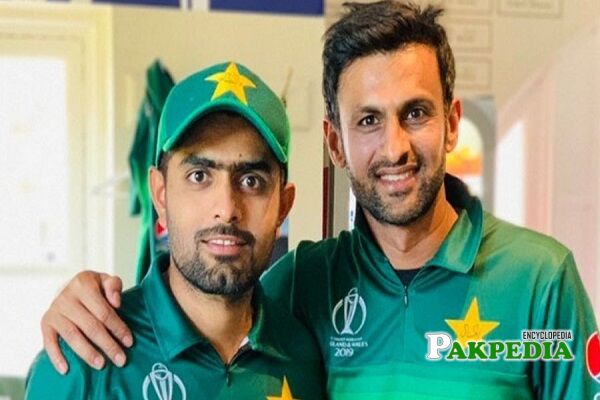 Shoaib is a resident of Sialkot who is married to a famous Indian tennis player Sania Mirza. They are blessed with a son Azhaan Malik.

Shoaib started playing tape-ball cricket as a child in the streets of his hometown. Then in 1993-94, he started playing cricket as his profession and attended Imran Khan's coaching clinics. He began as batsmen but later developed his bowling skills gradually. Malik gave under-15s trials in 1996 for the under-15 world cup. He got selected in the team for his bowling.

Shoaib is playing in PSL from its inaugural season. So far, he has represented the Peshawar Zalmi team, Multan Sultans team, and now he is part of Karachi Kings. He has been batting very well in the PSL and occasionally bowls as well.