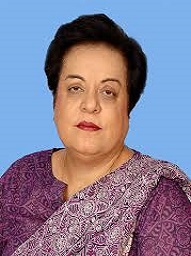 Â Â Â
Shireen Mazari is a politician and Human Rights Activist. She has been twice elected as the Member of Parliament in 2013 and 2018. Mazari is a Ph.D. scholar and has published important books and research papers. Â She has served as a columnist and editor of Weekly Pulse and professor at Quid-e-Azam University Islamabad. She has also remained the Director-General of the research institute, Institute of Strategic studies. This article has all the information about Shireen, including Shireen Mazari Biography. 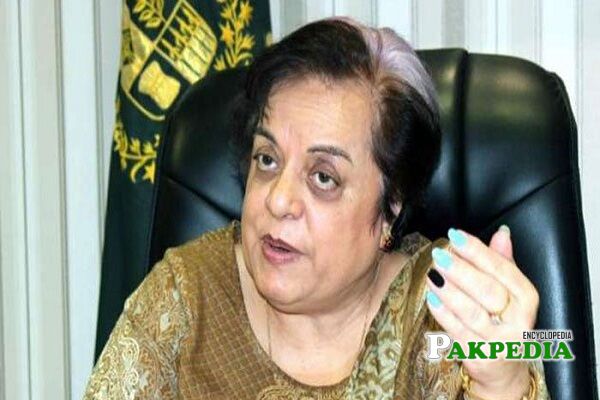 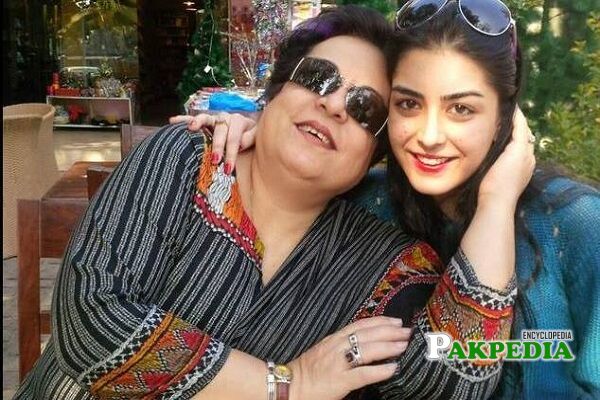 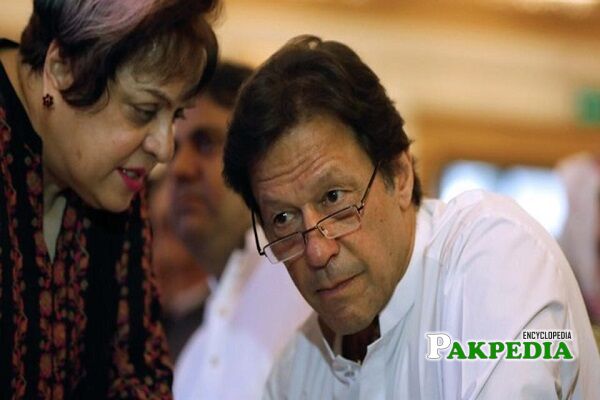 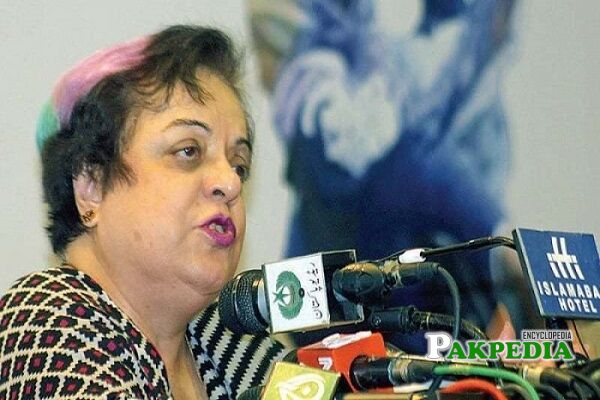 Mazari is serving as a Pakistani politician and Human Right Activist for a long time. She serves as a candidate of the National assembly of Pakistan. She became a public figure when she joined PTI in 2008. Due to her political differences, she left PTI but soon rejoined it in 2013. Mazari is known to be an Ambassador of the two-nation theory and strong voice of nationalist identity. She has a multidimensional personality and has worked as a professor and chairperson at Quid-e- Azam University. Her career also extends to print media. For 7 years, she was the editor-in-chief of the Weekly Pulse from 1993 to 1999. She also wrote regularly for New International, but she left it claiming the interference of America in it. She is likewise an author of two books.

Mazari was born on April 26, 1966, in Quetta, Baluchistan. Currently, she is living in Islamabad with her family.

She is the daughter of bureaucrat and politician, Ashiq Muhammad Khan Mazari. Her Uncles are Safdar Mazari, chief medical officer at Rush University medical center, and Sherbaz Khan Mazari, a known politician. Shireen was married to Tabish Aitbar Hazir, who is serving as an associate professor and head of the department at PIMS in Islamabad. They are blessed with 2 children.

Appointed as a minister

In the 2018 General Elections, she was re-elected for the second time consecutively on reserve seats from Punjab. While making the cabinet, Imran Khan gave her the Ministry of Human Rights. She took her oath on 20th August 2018. Even after the re-shuffling of the cabinet where some of the Ministers were replaced by others, and some were assigned the ministries, Shireen has her own Ministry right from the start. According to her, she could have done much better than others in other ministries. Still, she preferred the Ministry of Human Rights. According to her, it is one of the most neglected ministries, and it has more scope than other ministries due to the constant human rights violation in the country.

Mazari has vast professional experience in multiple fields. She has worked as a professor and Chairperson of the Institute of Strategic Studies. It is a research institute funded by the government.Â For 7 years from 1993 to 1999, she was the editor in chief of the Weekly Pulse. She also wrote columns regularly for The News International. His professional experience was with The Nation as an editor. Throughout her career, she constantly suffered due to her stance on the American role in the region. According to Mazari, her writings were suspended due to the pressure exerted by the American embassy for her critical writings against America.

She has written two books

Dr. Sageer Ahmed has been an MPA three times inclu