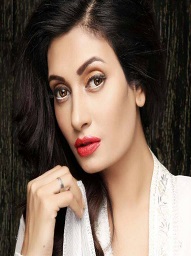 Sherry Shah is a Pakistani gorgeous actress. She is also a great model. She is in showbiz industry for many years. She walk on ramp for many brands and did photo shoot for many magazines. 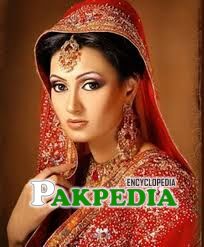 Shoot for a bridal brand 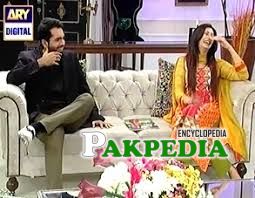 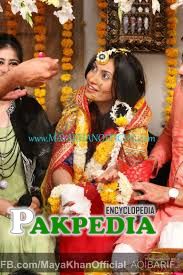 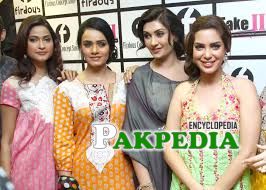 With friends at an event 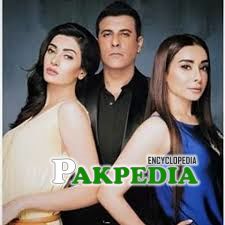 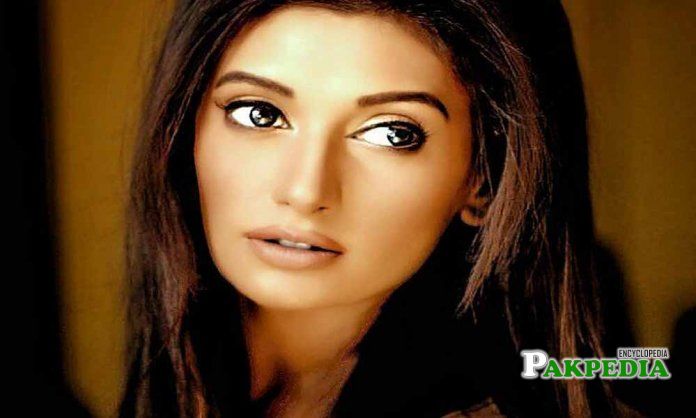 Sherry was born in Karachi Pakistan and she is residing in the same city . She was interested in entertainment field since childhood so she joined this field after completing studies from Karachi. Sherry is one of the finest and popular supporting actresses of Pakistan. She mostly plays supporting roles in TV serials of different channels. [1] Profile 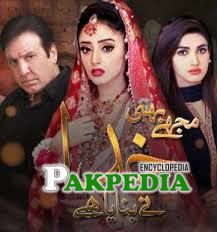 Sherry Shah has been part of many successful and hit TV serials such as ‘Yai Zindagi Hai’ and ‘Yeh Kaisi Mohabbat Hai’ of Ge TV, Mujhay Bhi Khuda Ne Banaya Hai’ of A Plus Entertainment, ‘Main Soteli’ of Urdu 1 and many more. She is also famous for her comic roles in sitcoms like ‘Mr. Shamim’ of Hum TV and ‘Bewaqoofian’ of ARY Digital. Sherry has acted in some short films too including ‘Mey Rahungi’. Sherry is a stunning model. She has done many photo shoots as a model and she has worked in TV commercials too. She also appeared on the covers of many fashion magazines. Sherry is often spotted on different showbiz events and she is one of the trendy celebrities of Pakistan. She has also done remarkable dramas like "Cousins" and "Jinnah kay Nam" for Pakistan Televison. [2] Career 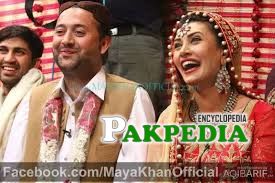 Sherry Shah married Dr. Malik Anwar Awan in December of 2013 after five years of relationship. It was a simple wedding ceremony held in Karachi attended by close friends and family members. 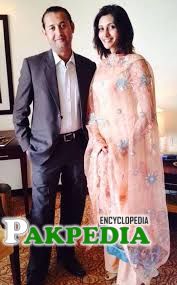 Unfortunately their marriage could not last longer and got divorced after one month. Malik Anwar told Sherry that he was a doctor, politician and also a Hafzi Quran which proved to be a lie. He was a fraud and it was his second marriage with Sherry. Malik Anwar already had a child from his first marriage and it was revealed to Sherry after marriage. All these reasons led to their divorce. [3] Marriage and divorce When it comes to transformations on screen, Pakistani artists are the last ones on the list since most of the actors here don’t go for a change. Well, that’s all about to change as Sherry Shah has gone where no one has gone before. The beautiful model turned actress has amazed her followers by shaving her head and gaining as many as 40 pounds for her upcoming feature film. She made her film debut a dozen years back with Tere Bin Jiya Na Jaye but since then has only been active on TV. Her hard work paid off when she was cast in Shamoon Abbasi’s short film Main Rahungi where she performed her own stunts and impressed all with her athletic prowess. The recently leaked pictures of her upcoming feature film have proven that Sherry Shah is here to stay. She can be seen in a totally different avatar and the pictures Just prove that. [4] shaved
Disclaimer: As an encyclopedia, pakpedia.pk's articles contains shared information which has collected from different sources and people. We welcome everyone for corrections and updates, Thank you.