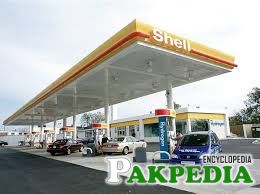 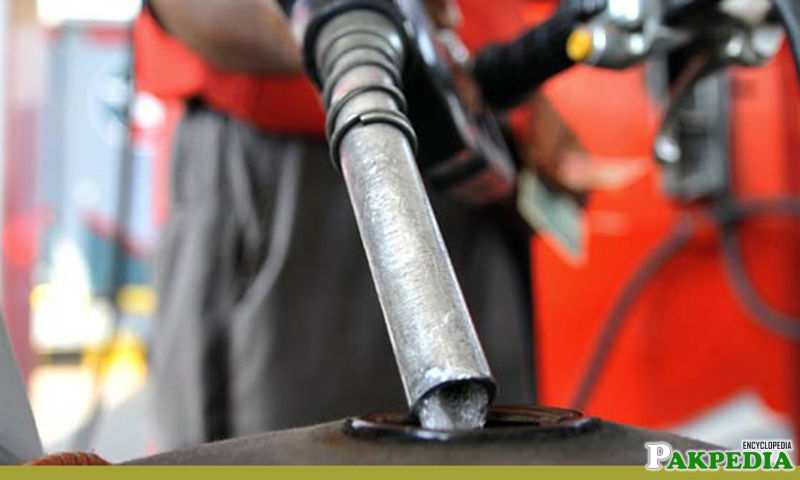 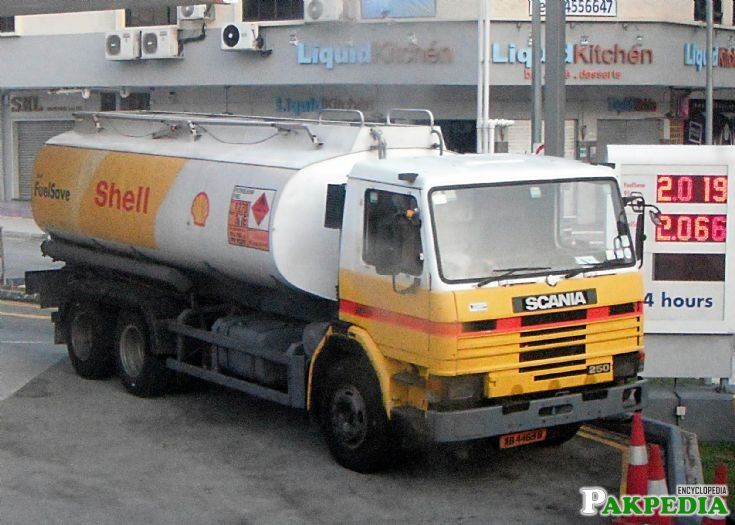 The Aviation business is an important and profitable part of Shell Pakistan Limitedâ€™s (SPL) portfolio. Shell's presence at five major airfields across Pakistan has enabled the company to be involved in supplying both domestic and foreign airline carriers, making Shell Aviation the second largest Jet fuel supplier in Pakistan with over 30% market share.

SPL is the largest lubricant marketing company in Pakistan with over 20% share of the total lubricant market in the country. SPLâ€™s lubricant business is the second most profitable within Shellâ€™s Global Lubricant portfolio.The business is focused on sales of key Shell brands (Rimula, Helix & Advance) to high street traders and the transportation sector as well as heavy-duty brands to industrial customers and power sector customers.

SPL is the second-largest oil marketing company (OMC) and the largest private OMC in Pakistan with a 25% share of the white-oils market. The Retail business comprises over 800 retail outlets.

Pakistan Refinery Limited (PRL), located at Karachi, is the third largest refinery in the country,with a refining capacity of 2.1 mn tons per annum. The refinery was set up in the 1960s, and Shell has a 26% equity interest in it. With the introduction of the deemed duty element in the oil products pricing mechanism in 2001, the refineries profitability has improved considerably. As 50% of its profits are mandated by the Government to be retained for upgrading/modernization, PRL is now embarking on major up-gradation projects including expansion and de-sulphurization.[4]Â Pakistan Refinary LimitedÂ

Shell Pakistan Limited (SPL) has more than 850 retail stations in more than 330 cities, having 20% market share and is the largest foreign investor in Pakistanâ€™s oil marketing sector. Shell has been the leader in the lubricants sector since 2002, currently with more than 40% share of the organized sector. Shellâ€™s Commercial Fuels business (including commercial transport) is a significant opportunity for growth. Its aviation business supplies fuels to six key airports across Pakistan. Shell has 30% interest in the Pakistan Refinery Limited (PRL) (average production: 40,000 bpd) located in Karachi and a 26% interest in US$480mn 780 km white oil pipelines. In FY2010-2011 the Company earned a profit after tax of Rs. 906 million and recorded 11% growth in net revenue and 3% increase in gross profits compared to previous year.[5]Â  Shell GlobalÂ

One of SPLâ€™s biggest challenges to doing business in Pakistan is Government receivables owed to it. These receivables are due on account of price differential claims, sales tax and Petroleum Development Levy. Currently, they stand at an all-time high of Rs 13,800 million (94.5 million GBP). Due to delays in the receipt of these receivables, Shell suffered approximately Rs 1,700 million in additional financing costs in 2011 to run day-to-day operations. Note: Given below are headings in Wikipedia article on Royal Dutch Shell.

Advancing the legacy of kohistan, a name that used

Ufone was the third mobile operator to enter Pakis