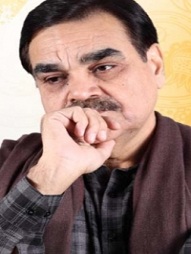 Sheharyar Zaidi, a well known artist in the current age of drama. Sheharyar is a popular choice for Father roles in dramas. Apart from Sheharyar many of his family members have also been active part of media industry in various disciplines.From serious roles to comedy, he has done great acting and earned himself a great following. He is married to the renowned singer Nayyara Noor.[1] Sheharyar Zaidi - Bio 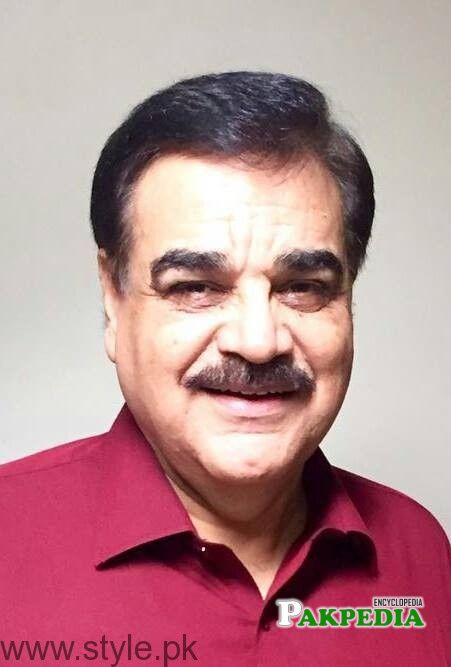 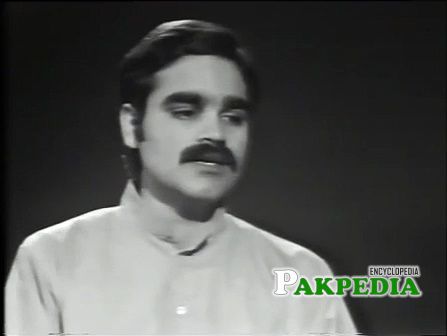 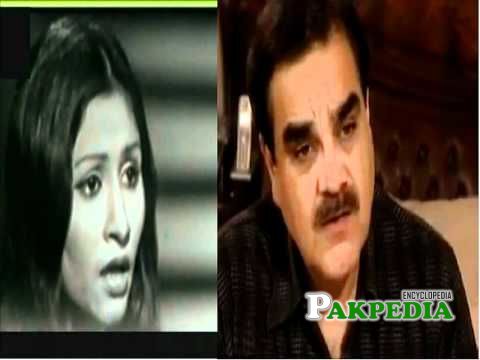 Shehryar Zaidi and his wife 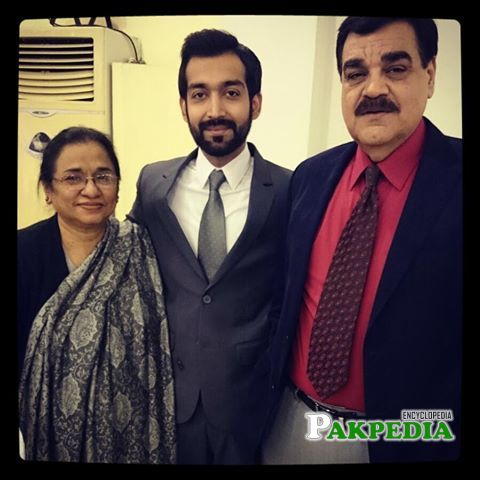 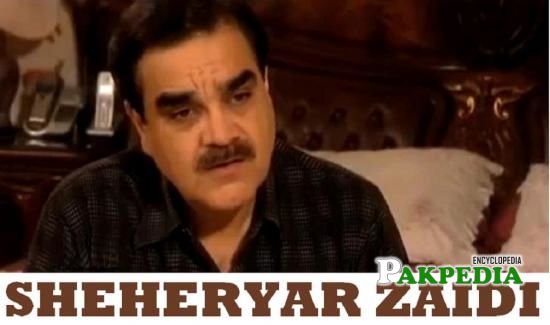 Shehryar Zaidi is a legend

Sheharyar Zaidis family basically belongs to Uttar Pradesh, India and migrated to Pakistan after the partition in 1947. Sheharyar has studied from National College of Arts (NCA), Lahore and started his media career as an active singer and actor. His spouse is Nayyara Noor a famous singer, who also studied from National College of Arts Lahore.[2] Mini Bio

Sheheryar's versatility has been such that even though he entered show business in his middle age, he never shied away from working in any genre, may it be comedy or serious. Many people remember him for the sweet and supportive father-in-law he played in the drama 'Phir Youn Love Hua', aired on PTV in the early 2000s.[3] Sheheryar's versatility

In 1970’s he regularly appeared as a singer on PTV, like he provided vocals for a famous television program Such Gupp with his spouse Nayyara Noor (a famous singer). Throughout 1980s he actively partnered with Nayyara Noor to release various music albums as well. However he was not active on small screen (television) in the same duration.[6] As an singer

It was only after the arrival of private satellite channels in 2000’s that he pursued acting and performed few memorable roles like the role of Chaudhary Saab opposite Bushra Ansari in famous “Kis Ki Aayegi Baraat” series.[7] Memorable Role

Waheed Muradborn on October 2, 1938 and died in No

Mawra Hocane is a beautiful, versatile and accompl

Ghulam Haider was a pioneer music composer, an inn