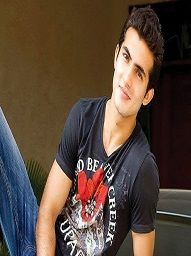 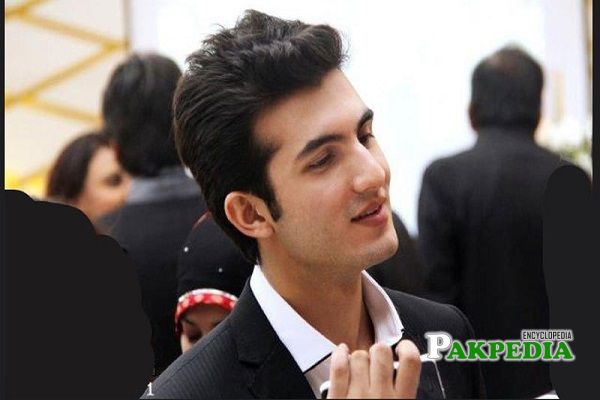 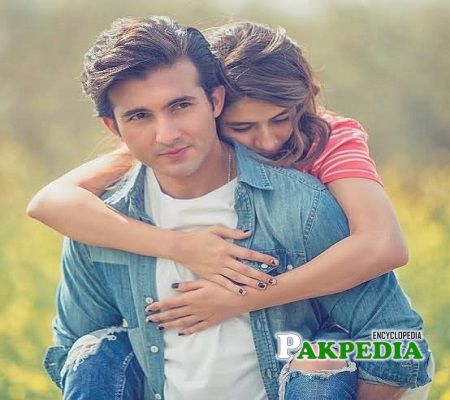 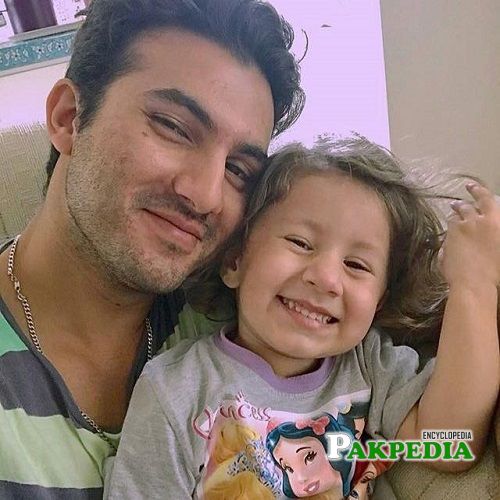 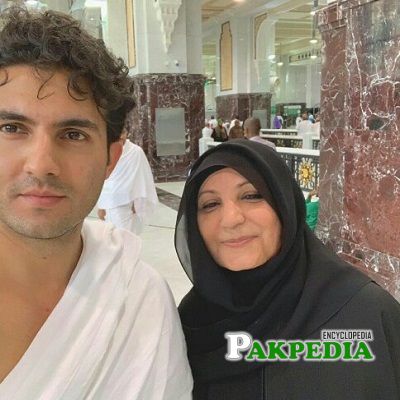 Shehroz with his mother 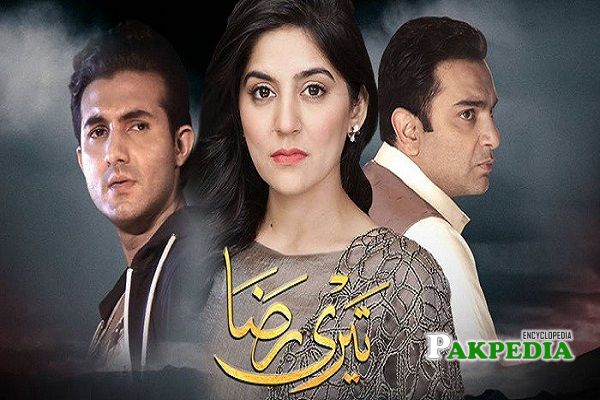 Shehroz is a handsome Pakistani Television and a Film actor who is ruling the Television screens like his father Behroze Sabzwari for a long time. He was passionate and intense towards acting since childhood because of having an artistic background so soon after completing his education, he stepped into the Showbiz to establish his place in the industry. Shehroz has been seen performing in various characters with perfection.

He was born on 13th August 1985 in Karachi, where he spent all his life. Currently, he resides in the same city with his family.

He was born to one of the legendary actors of the Showbiz industry Behroze Sabzwari who is serving the industry for ages. His mother, Safeena Sheikh, is the only sister of Javed Sheikh ( A versatile actor, director, and producer) and Saleem Sheikh (A talented Pakistani actor). His cousins Shehzad Sheikh and Momal Sheikh are also the part of this industry for a long time. He got married to Syra Shehroz (A beautiful Pakistani actress and model) in 2012 in a family event. The couple blessed with a baby girl Nooreh Shehroz. His sisters-in-law are also associated with the Showbiz.

On 29th December 2019, news circulated on social media about the separation of Syra and Shehoze that unfortunately turned out to be true. Both gave a chance to their relation by getting separated for a few months. However, that didn't turn out well, and both announced the final decision of their divorce on 29th Feb 2020.

He started his showbiz career as a Model later he stepped into the acting field. He has worked with many remarkable brands and style fashioners of Pakistan. He has done numerous photoshoots as a model, and he has worked in TV advertisements as well. His sharp and classy looks made it very easy for him to become a supermodel. He has also remained the showstopper for various designers many times.

Ali Ejaz was a famousTelevision and Film actor who

Sonia Mishal is a capable Pakistani actress and a