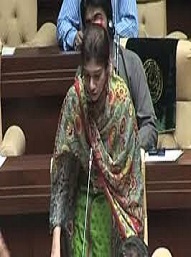 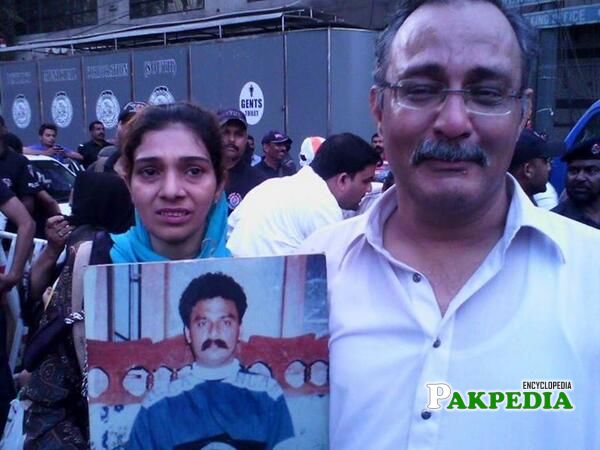 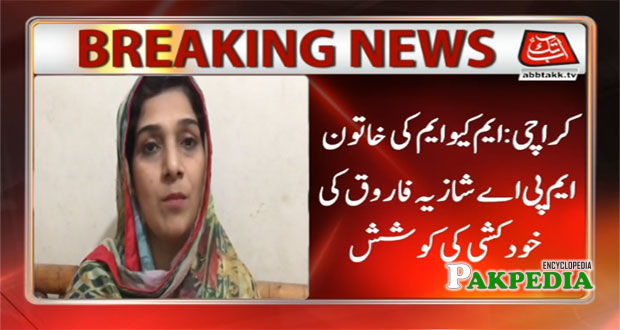 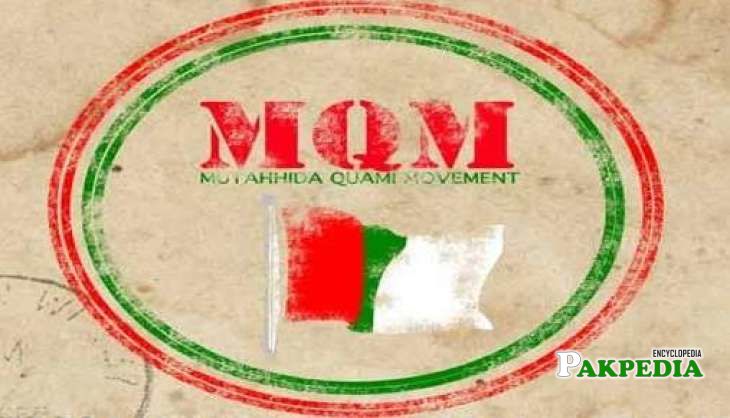 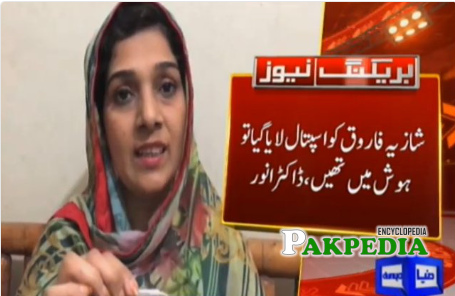 After Blamed she Commit Suicide

Sindh lawmaker of Muttahida Qaumi Movement-Pakistan’s (MQM-P), Shazia Farooq tried to commit suicide on Monday 5 Mar 2018 night after she swallowed an unadvisable amount of sleeping pills.Shaiza Farooq was shifted to Abbasi Shaheed Hospital and after successful treatment the doctors managed to bring her out of danger and now she is in stable condition.The doctors said she will be discharged later today.[1] Commit Suicide

Blamed for Selling her Vote

Shazia Farooq was blamed for selling her vote to Pakistan Peoples Party (PPP) in the senate election. Before committing suicide she wrote a note in which she rejected all the allegations of selling her vote to money.The party’s internal rift resulted in MQM-P securing only one seat at the Senate. Earlier this week MPA Faisal Sabzwari expressed fear of losing the Senate elections due to conflicts ensuing within the party.[2] Blamed
Disclaimer: As an encyclopedia, pakpedia.pk's articles contains shared information which has collected from different sources and people. We welcome everyone for corrections and updates, Thank you.