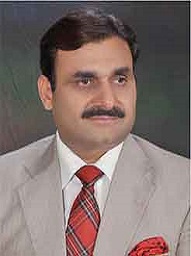 Â Â Â
Ch Shaukat Mehmood Basra, a senior most leader of Pakistan peoples party started his political career by joining PPP but due to violating the rules of the party he was removed by Bilawal Zardari earlierÂ 2018 and contested the elections as an independent candidate. Later he joined Pakistan Tehreek-e-Insaf. 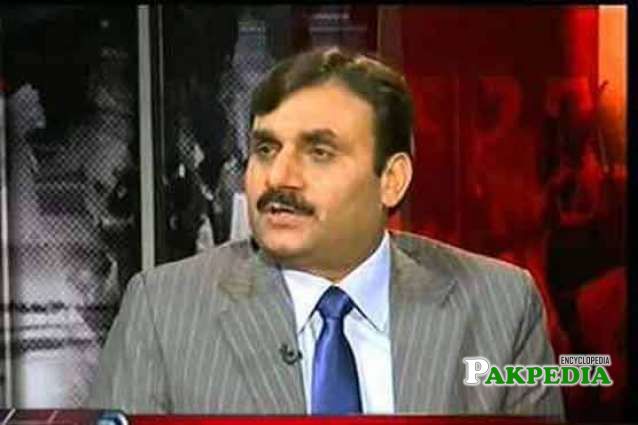 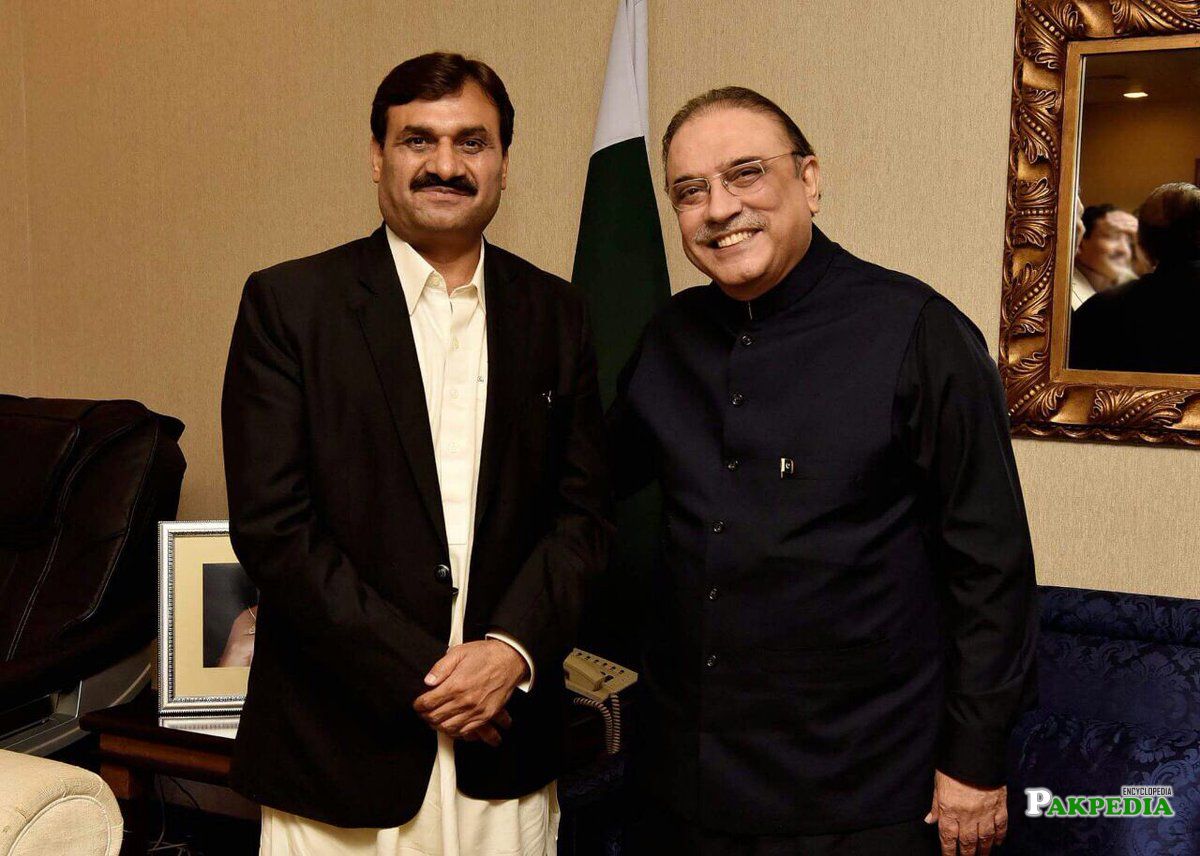 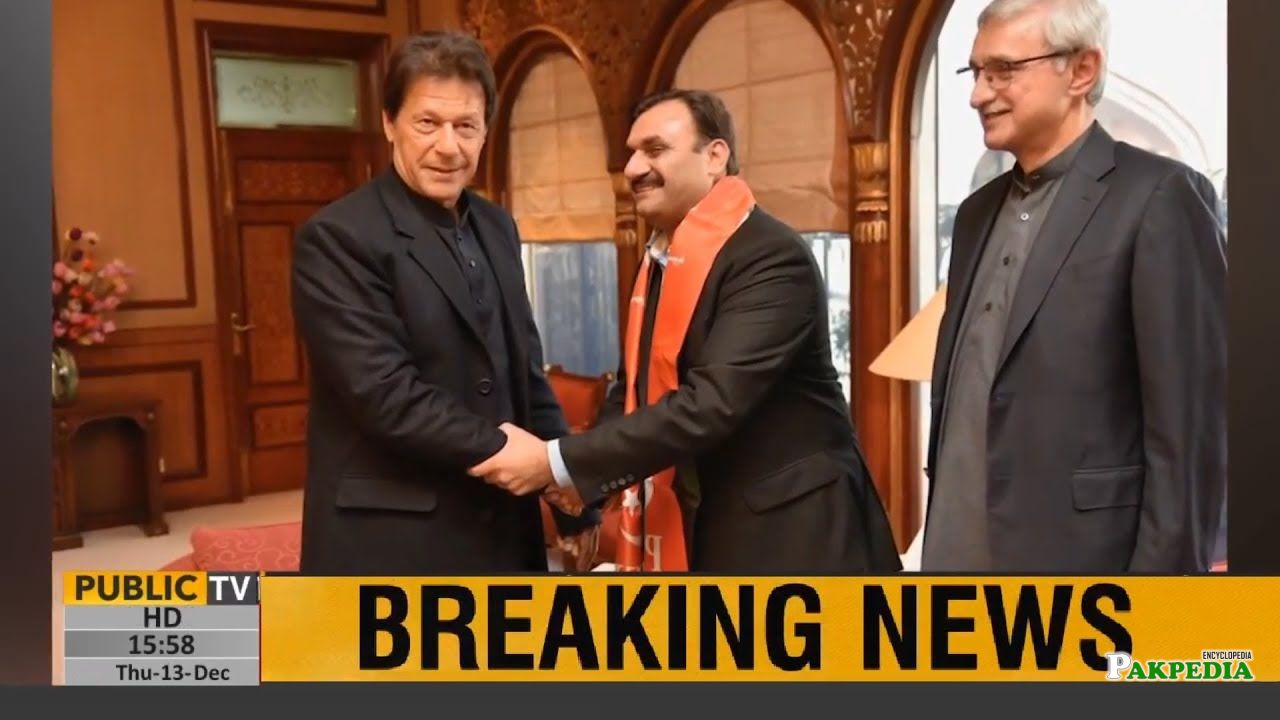 Ch Shaukat Mahmood Basra child of Mr. Nabi Ahmad Basra was conceived on March 1, 1966, at Bahawalnagar. He got the level of LL.B. from Karachi University. An advocate, who has been chosen as Member, Provincial Assembly of Punjab in General Elections 2008. He has headed out to UK, Norway, Germany, Holland, and Dubai. His cousin, Col (Retd) Naveed Iqbal Sajid is a sitting Member of Punjab Assembly from PP-287. He stayed Parliamentary Secretary from 31 January 2009 to 26 February 2011. He is married and has a child.

Shaukat Basra invaded into the field of politics in 1996 when he became the Tehsil President of Pakistan Peoples Party Parliamentarian. He was the senior most and well-known leader of PPP. He took an oath on 9th April 2008 as an MPA of PPP's parliamentarian party from a constitution PP-283 (Bahawalnagar-VII). He also held the position ofÂ  Special Committee-I, Finance and later became the Information Secretary of PPP.

The PPP Leader Shaukat Basra met with an accident in 2017 where his assistant Imtiaz was assassinatedÂ during a fire exchange.Â  The incident transpired between the defenders of PPP and PML-ZÂ  in Bahawalnagar's Haroonabad area. Bilawal Bhutto Zardari called this incident an open terrorism while he requested an instant response against this terrorism.

The senior leader and the Information Secretary Ch Shaukat Mehmood Basra kicked out from the party for violatingÂ the rules and regulations of the party earlier this year in 2018 along with other members includingÂ Multan Division President Malik Noshair Langryal, Dera Ghazi Khan Divisional General Secretary Sardar Ghulam Farid Mirani and Layyah District General Secretary Dr Javed Iqbal Kunjial. The decision was taken by Bilawal Bhutto Zardari after which all the members contested the General Elections 2018 as an Independent Candidate.Â

The former leader of Pakistan Peoples party is now connected with Pakistan Tehreek-e-Insaf who was detached from the PPP this year. The announcement of Joining PTI was made today on 13th December 2018 after theÂ meeting with PM Imran Khan.Â PM Khan while indicating contentment lauded the role of Shaukat Basra in national politics. He also drapes the party flag around his shoulder. The meeting was also arranged with Jahangir Tareen in Islamabad for Shaukat Basra.

Muhammad Mohsin Leghari, who hails from a politica