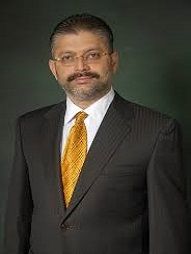 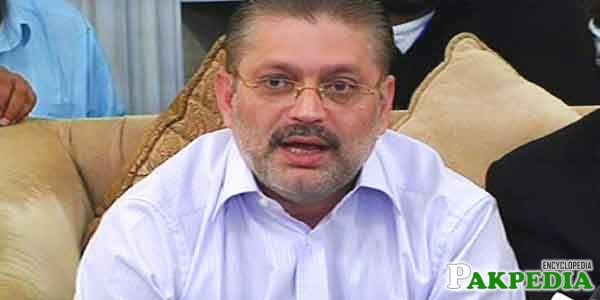 Sharjeel Memon is a Politician 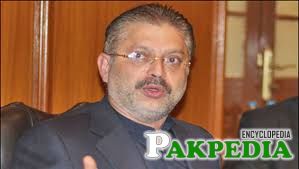 Sharjeel Memon is member of PPP 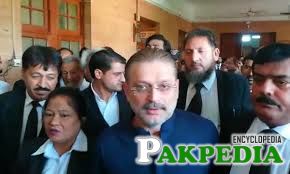 Sharjeel Memon In the Court 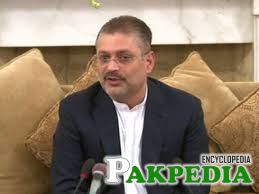 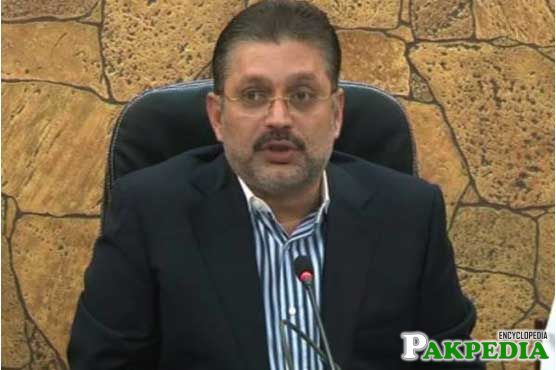 Sharjeel Memon in his office 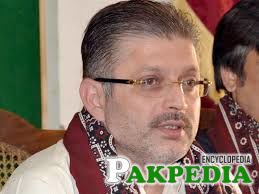 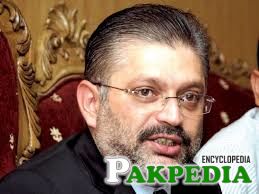 Sharjeel Inam Memon, an eminent political figure affiliated with Pakistan Peopleâ€™s Party, was born on 14th June 1974, in Hyderabad, Sindh, Pakistan. He has been remained an industrious pupil in his university he was founder and president of mehran efficient engineers trust in mehran university.In his young age sharjeel was the active member of scouts. And got the highest badge quaid e azam scouts. Which is the highest level of scouts in Pakistan.After University life,he entered into a life of business. His business career began with the Build Point Construction Company. With the passage of time, he moved forward to run a series of business companies. From the Marvi Property Network Karachi and Lahore to Marvi Travels , indus travels and from Weekly Magazine Property Times to the international AWAEL real state Dubai and Gold Creek Properties UAE, he has also a brand of mineral water by the name of oxygen.he left no stone unturned in order to expand his business internationally.[2] Sharjeel Inam Memon, an eminent political figure 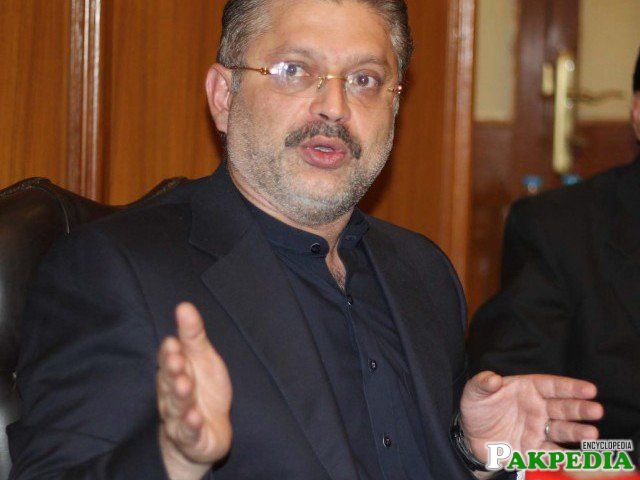 Mr Sharjeel Inam Memon is not only a politician, at home he is a father, a husband, a brother and a son. He lives a pleasant family life and has lived with his wife in an elegant manner. He has raised four children who are all obedient and dutiful citizens. His father Anamul Haque Memon was also an influential personality in his area. Academically he is a qualified person and has done Master of Arts and B.E in Civil Engineering from Mehran Engineering University Jamshoro. He is affiliated with mainstream left wing political party Pakistan Peoples Party Parliamentarians.Â [3] Mr Sharjeel Inam Memon is not only a politician 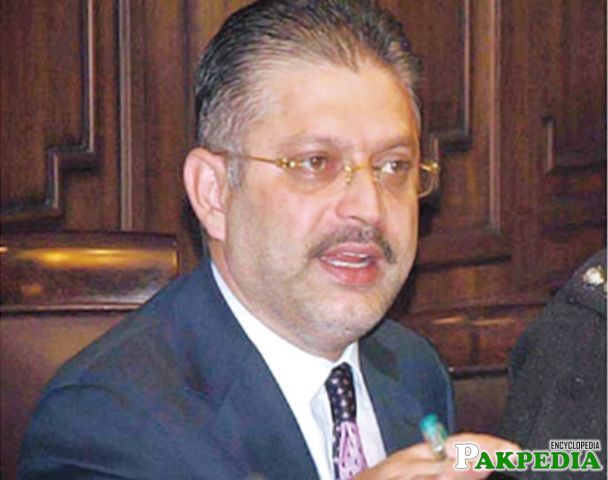 Sharjeel Memon as a Minister of Information

Memon has been dismissed 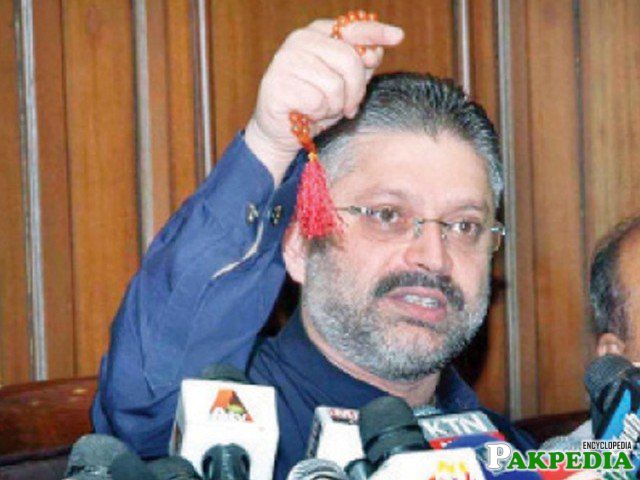 Sindh minister and prominent PPP leader Sharjeel Inam Memon has been dismissed from the post of Minister for Works, Services and Archives on Wednesday. A notification in this regard has been issued. The notification, dated December 2 reads:[6] Sindh minister and prominent PPP leader Sharjeel Inam "In exercise of powers conferred under clause 3 of Article 132 of the Constitution, on the recommendation of Sindh CM and approval of Sindh Governor, the status of Sharjeel Inam Memon as Sindh provincial minister is hereby de-notified with immediate effect." 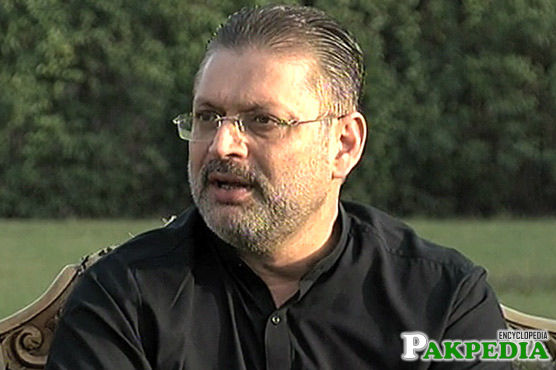 He was the founder of ppp media cell in the previous tenure of Pakistan Peopleâ€™s Party.It is rightly said that the perseverance pays off and the grass grows greener only when the hard work persists. He became MPA from PS-50 Hyderabad again in the General elections, 2013 and held the ministries of information and archives,Local Government department,Public health engineering,Rural development,industries and works & services.This is not less than a blessing that he has been awarded with a series of Ministries. Currently, he holds the designation of Central Deputy Information Secretary of Pakistan Peopleâ€™s Party.[7] He was the founder of ppp media cell i n the previous 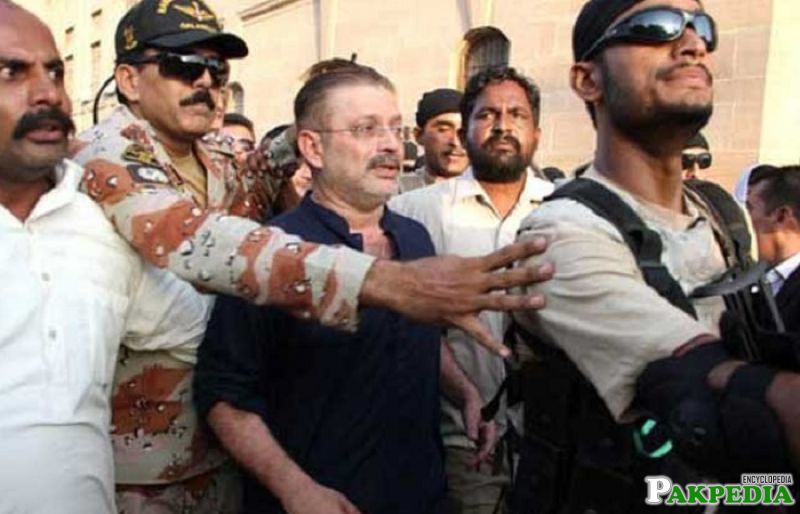 A team from the National Accountability Bureau (NAB) took former Sindh Information Minister Sharjeel Inam Memon into custody on Monday after the Sindh High Court (SHC) rejected his bail plea in a corruption case pertaining to the award of advertisements at 'exorbitant rates' through the abuse of his power.NAB officials also arrested 11 co-accused in the case who had been accompanying Memon in the court. Out of the 11, five had handed over themselves to NAB officials whereas the remaining seven were arrested along with Memon. One accused in the case had been granted extension in his bail.[8] NAB officials also arrested ------------ Â  11 co-accused
Disclaimer: As an encyclopedia, pakpedia.pk's articles contains shared information which has collected from different sources and people. We welcome everyone for corrections and updates, Thank you.