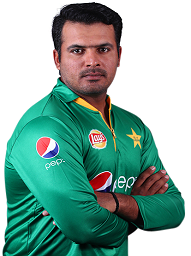 Â Â Â
Sharjeel Khan is a left-hand opening batsman of Pakistan. He is an aggressive cricketer and plays all around the wicket with a handy strike rate. He has represented the national side in all three formats of the game. Sharjeel started his cricket career with flying colors but got a ban from international cricket on match-fixing allegations when playing for the Islamabad United franchise in Pakistan Super League. He is back in cricket and is looking for a comeback in the Pakistan team. This article has all the information about him, including Sharjeel Khan Biography. 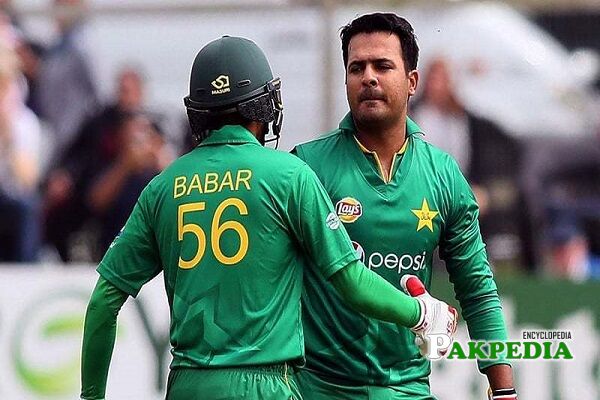 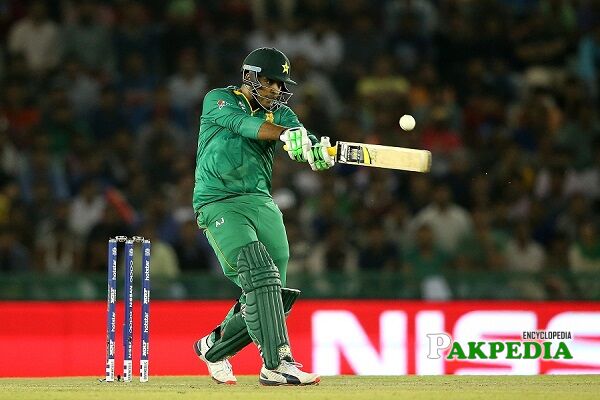 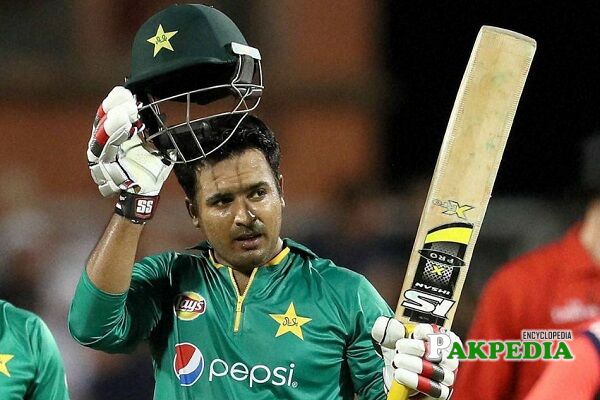 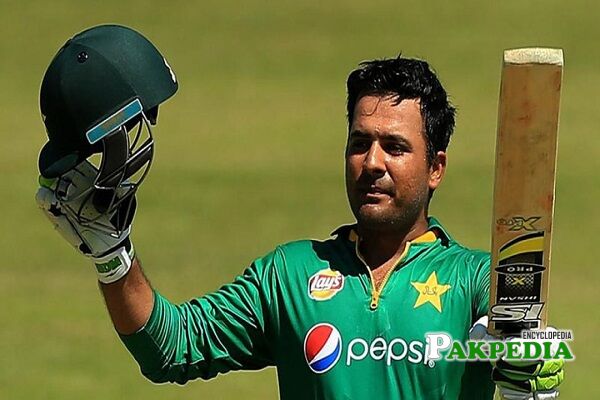 He currently lives with his family at Hyderabad, Sindh. He got married to a girl named Mahnoor Khan on 23rd Dec 2017, and now they have a daughter as well.

Sharjeel started his professional cricket career from the year 2009, representing his hometown team Hyderabad Hawks. He made 800 runs in his first season of the first-class season. He continuously worked hard and performed in domestic cricket for four consecutive years to make his first appearance in international cricket in 2013.

Sharjeel made his One Day International and T20 debut in 2013. Â He made a remarkable start in his first ODI, playing against Sri-Lanka he played an innings of 61 runs as an opener at Sharjah. After his impressive debut, he made some perfect starts but could not convert them into big scores. HeÂ showed his class and proved his talent in August 2016 in a match against Ireland he scored magnificent innings of 152 runs. He became the third-highest ODI runs scorer for Pakistan in an ODI match. In the same year, he made three consecutive fifties against Australia at their home soil.

In the 2017 edition of Pakistan Super League he alongside his teammate, Khalid Latif suspended and charged for breaching PCB anti-corruption code. In the end, Sharjeel got banned for five years. Later this ban got reduced, and it has been lifted in 2020.

Currently, Sharjeel Khan is back in professional cricket again. He has played for Karachi Kings in the Pakistan Super League 2020. He is hopeful of making a comeback in the national team.

Javed Miandad is a famous former batsman of Pakist