Â Â Â
Shanzay Hayat is a bold model hailing from Islamabad Pakistan. She is the only child of her parents. She has lived all around the world and finally settled in New York City, USA as her residence. Shanzay has been known to surpass all the titleholders of Miss Pakistan World in the past 12 years with her focused dedication in representing Pakistan in international pageants. Hayat was the first Pakistani beauty queen to take Pakistan to the top 15 round and win subtitles for Pakistan.Â She is a multi-lingual personality. 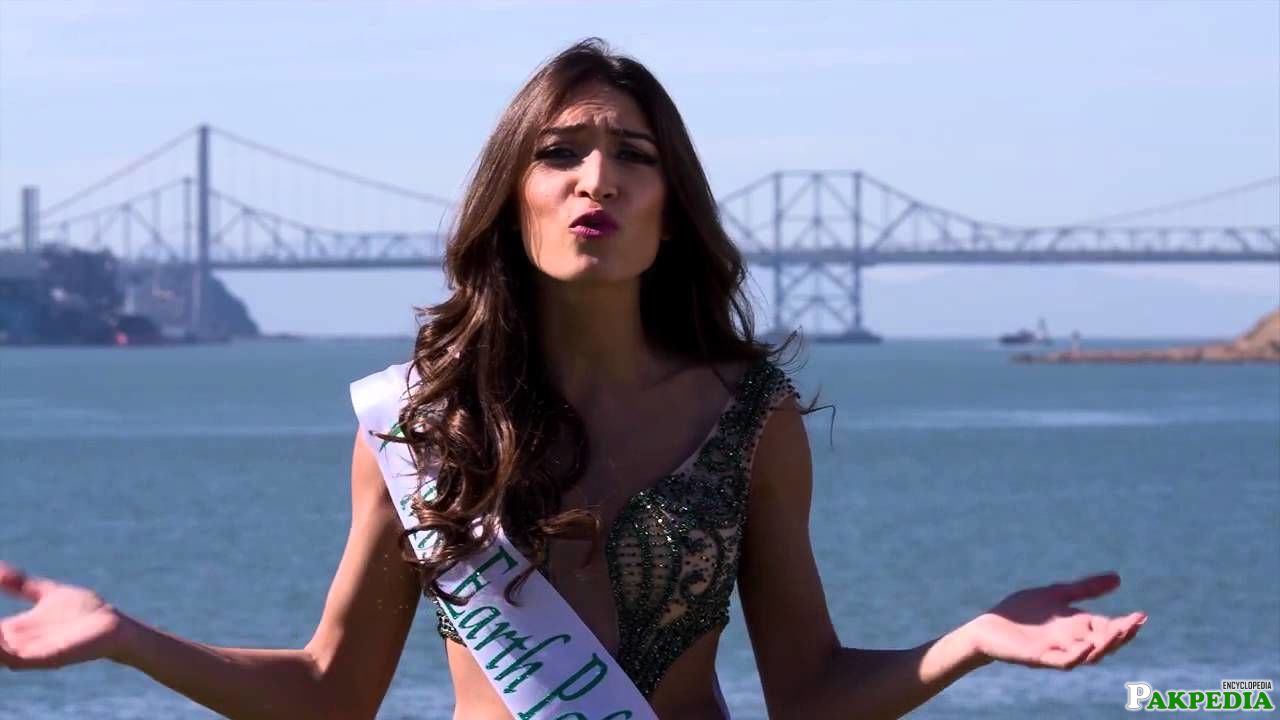 Shanzay in a Museum 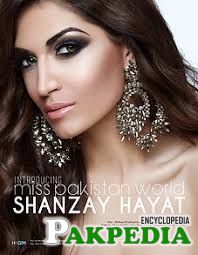 Shoot for a Mag 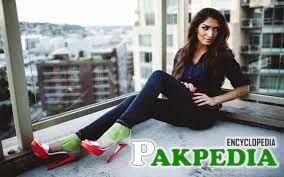 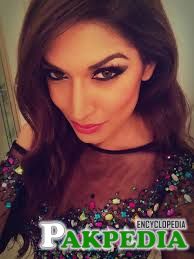 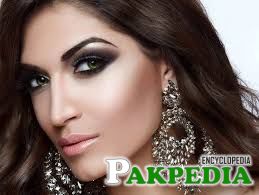 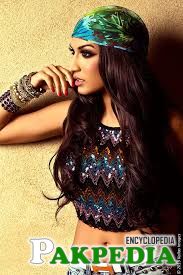 Shanzay Hayat entered the international modeling world at the age of 15 when she got signed up by Alison Campbell modeling agency while she was in school studying at Methodist College Belfast. She later moved to Washington state, USA and signed up with Heffner Model Management Seattle. Hayat is currently represented by Miss Pakistan World organization.Â Â 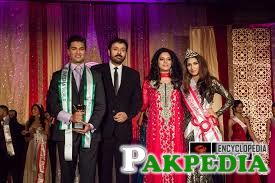 Hayat, represented Pakistan in the Miss Earth 2014 beauty pageant held in Manila, Philippines on the 29th of November 2014.