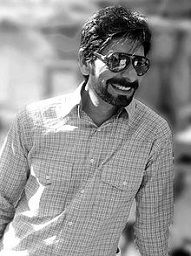 Shakeel Hussain Khan is a Pakistani actor. He has appeared in many films, dramas, and theatre. He is on the list of best actors. His famous movies are Malik, JHOL, and Azadi. He has also worked in television serials such as Aik Paal, Heer, Kisay Apna Kahain and Kash Mein Teri Beti Na HotiÂ [1] Summary SummaryÂ 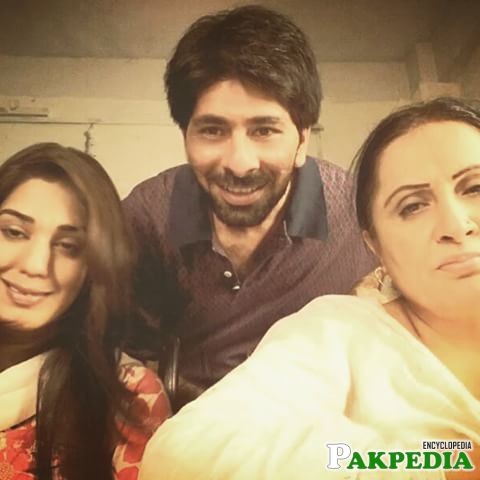 With Zainab Ahmad and Fozia Mushtaq 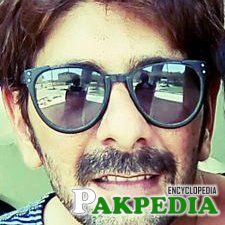 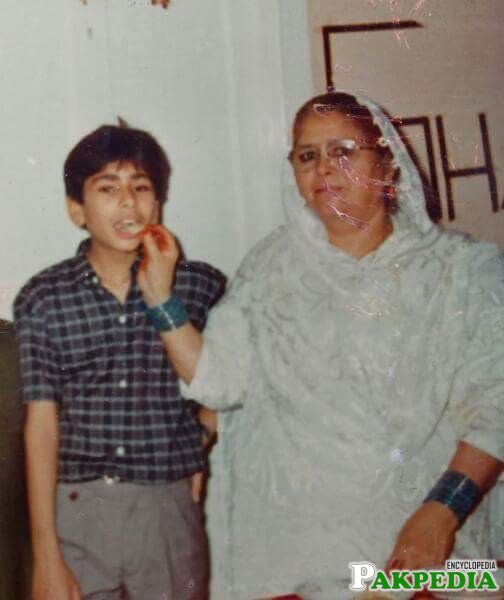 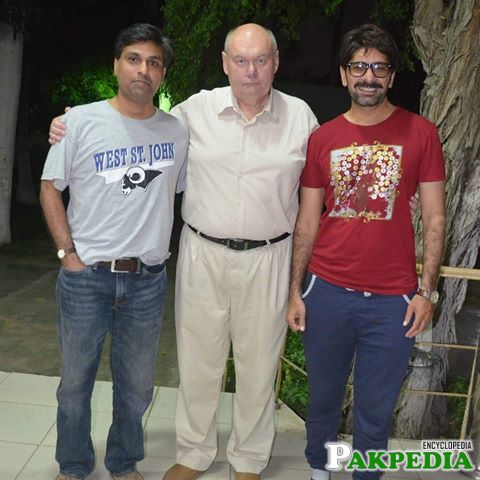 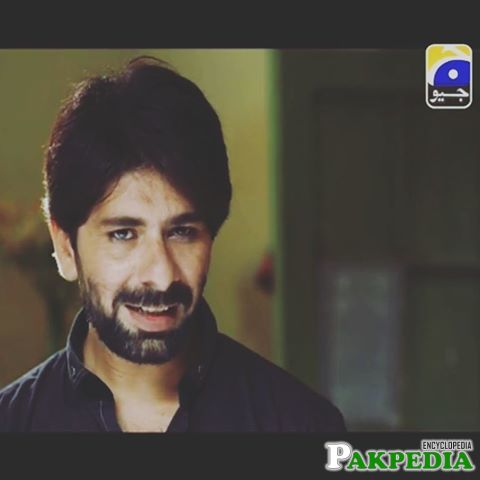 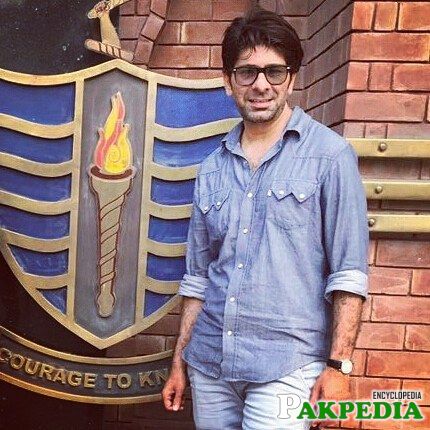 SHAKEEL HUSSAIN KHAN is a Pakistani actor who appears in films, theater and Television. Shakeel was born on 11 March 1977 in Karachi Pakistan. He started his career as theater actor. In 2012 Shakeel made his drama debut with a Pakistani drama 'Kash Mey Teri Beti Na Hoti' which was aired on Geo TV. Later on he played roles in many Pakistani dramas. In 2014 he made his film debut with a Pakistani action film 'O21'. He also appeared in Manto, Jawani Phir Nahi Ani, Maalik, Jhol, Aazadi and Sedare film.Â [2] Biography Biography Â 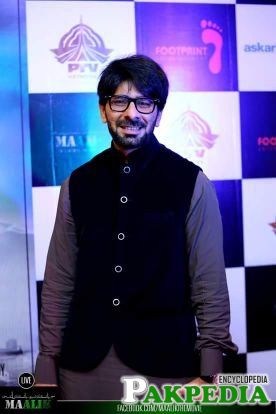 Shakeel Hussain Khan was born on 11 March 1977 in Karachi, Pakistan. He began his career as a theatre actor he has played verious playwrights include The Boor by Anton Chekhov, die rÃ¤uber by Friedrich Schiller, Les Fourberies de Scapin by MoliÃ¨re and Karachi: The Musical by Nida Butt. He has appeared in various television series in Pakistan. Khan gained public recognition with the television series Heer (2016) in which he played role of 'Paiji' as lead negative. His work in television includes Kash Mey Teri Beti Na Hoti (2012), Kisay Apna Kahain (2014), Aik Pal (2014), Code Name Red (2014), Jannat Ki Hawas (2014), Tootay Huay Taray (2014), Kharaash (2015). Khan made his Lollywood debut in the film O21 (2014) which was directed by Jami Mehmood. He also appeared in Maalik (2016) in which he played role of Musa.Â [3] Life and CareerÂ

Javeria Abbasi is a senior Pakistani television an

Mehreen Raheel is a Pakistani model and actress. S

Qudrat Ullah shahab was a famous writer of his tim

'Sultan Rahi' the Pakistani film superstar was the