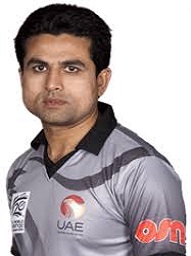 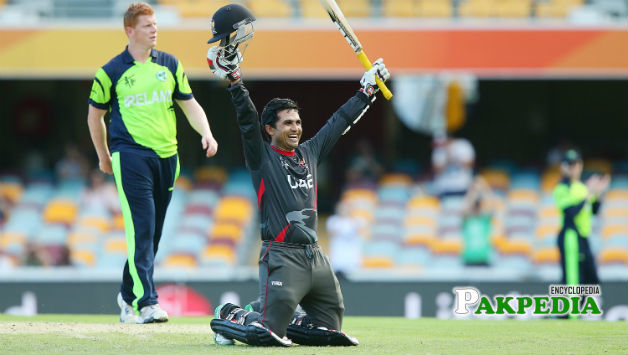 Shaiman Anwar after his victory in Test series 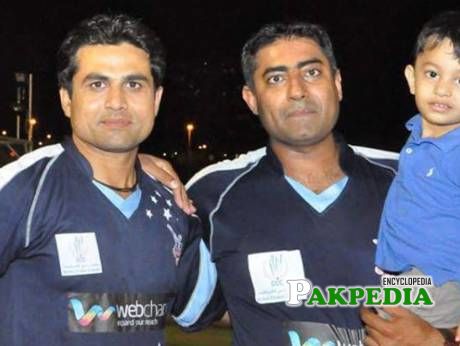 with his employer Neeraj Ramamoorthy 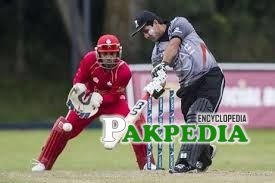 While playing against Scotland 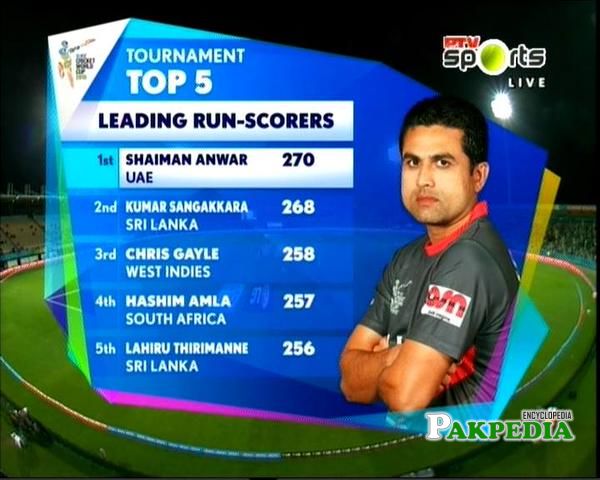 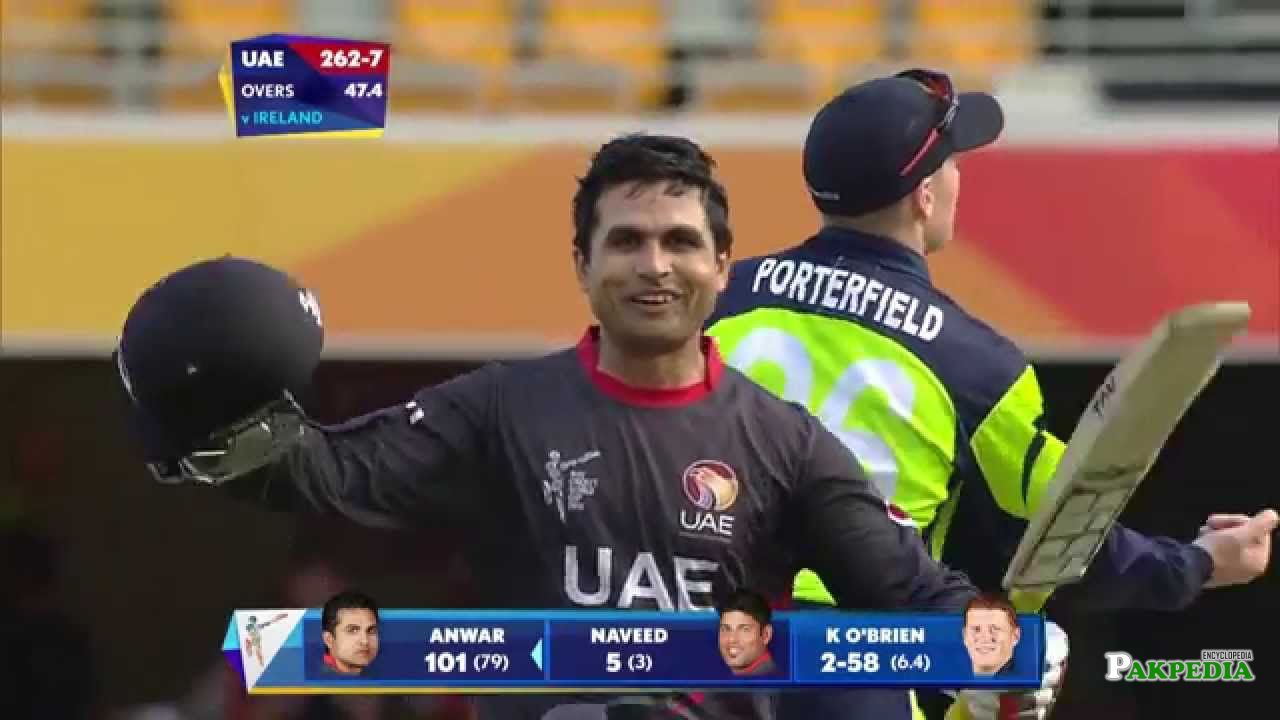 Shaiman anwar ButtÂ  is Pakistani Born Cricket player who repressents United Arab Emirates in the International Cricket. Shaiman was born on March 15, 1979 in Sialkot, Pakistan. In domestic cricket, Shaiman played for Sialkot and Servis Industries. He played his domestic debut for Sialkot in 2002 , and first class debut in Quaid-e-Azam Trophy. He made his first class maiden century against Lahore Whites in this inning Shaiman made 106 runs from 118 balls. He also made 96 runs on just 91 balls and received man of the match award against Faisalabad, even though it was limited over competition.Â He is a right handed batsman and a top-order.Â [1] Biography Biography

Split By Team in ODIs

Split By Team in T20Is

Anwar Ali is a Pakistani all-rounder, he bowls Fas