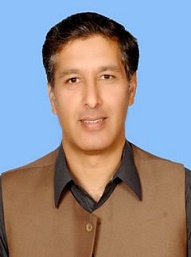 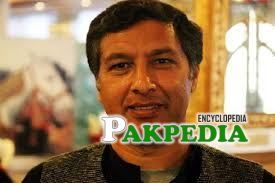 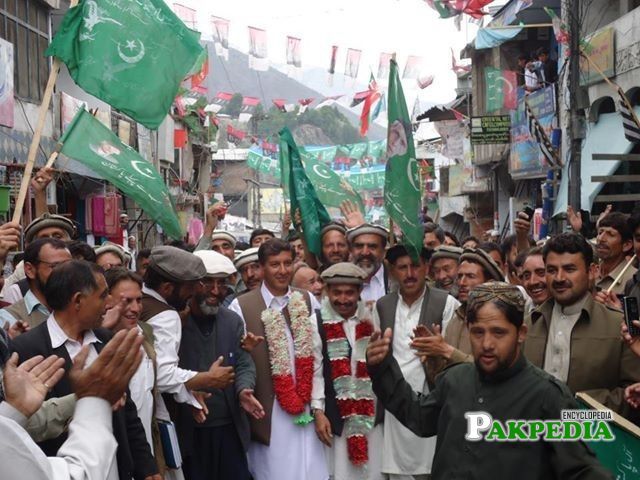 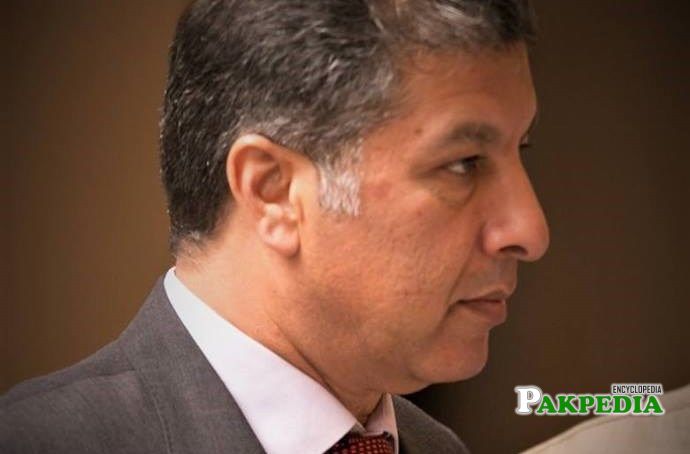 Member of the National Assembly of Pakistan 2013

Shahzada Iftikhar Uddin is an experienced political campaigner.He has a huge vote bank in his constituency and has managed to win the election he has contested in with a huge majority.Shahzada Iftikhar Uddin is well educated person. He holds a Masters degree in business administration, thus proving the fact that he has more than enough credentials for being a member of National Assembly of Pakistan.[1] Biography

Iftikhar Uddin was elected to the National Assembly as a candidate of All Pakistan Muslim League (APML) from Constituency NA-32 Chitral in general election, 2013,[2] MNA

Murtaza Javed Abbasi is a senior politician from A