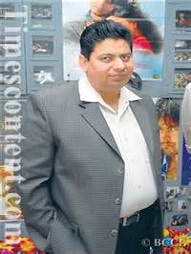 Shahzad Rafique is a Pakistani director and filmmaker. He is living in Gujranwala Pakistan. He has directed many Pakistani movies Salute, Ishq Khuda, and Salakhain. He has also produced 2 films Ghungat and Nikah. He is a famous and popular talented person in Pakistan.[1] Shahzad Rafique - Bio 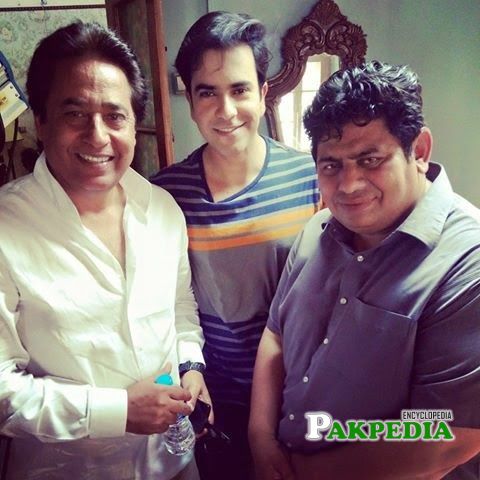 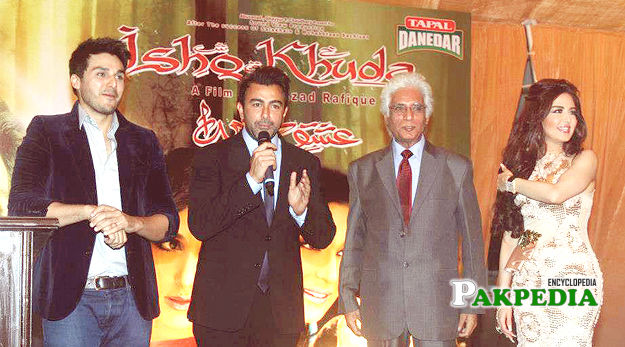 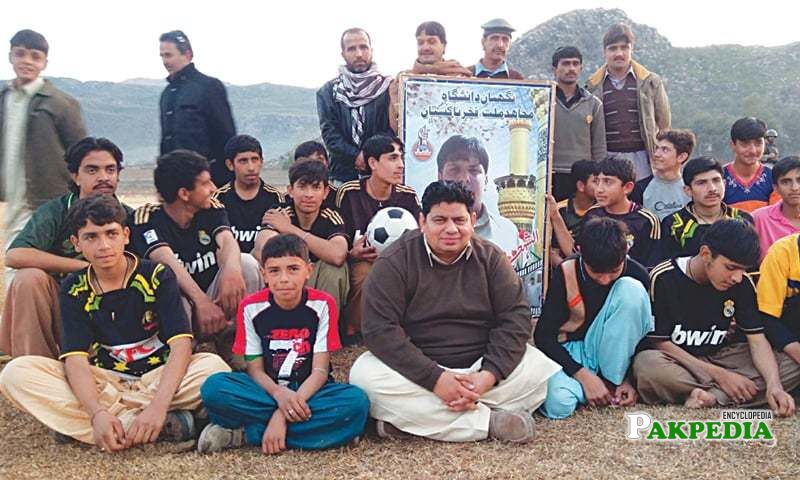 Shahzad Rafiq is sitted in Center 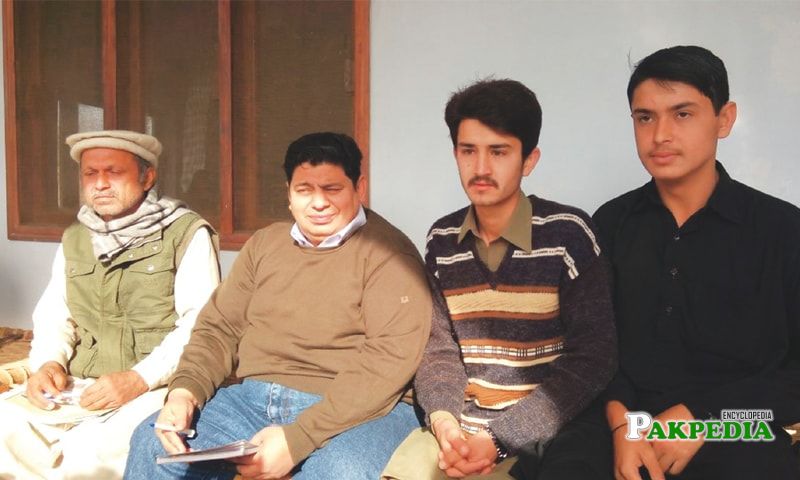 A Personal photo of Shahzad Rafiq 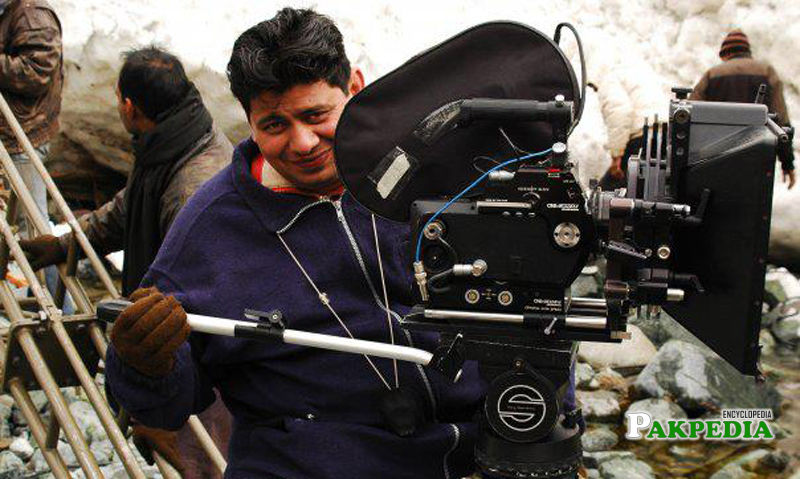 Shahzad Rafiq is a Pakistani director and filmmaker 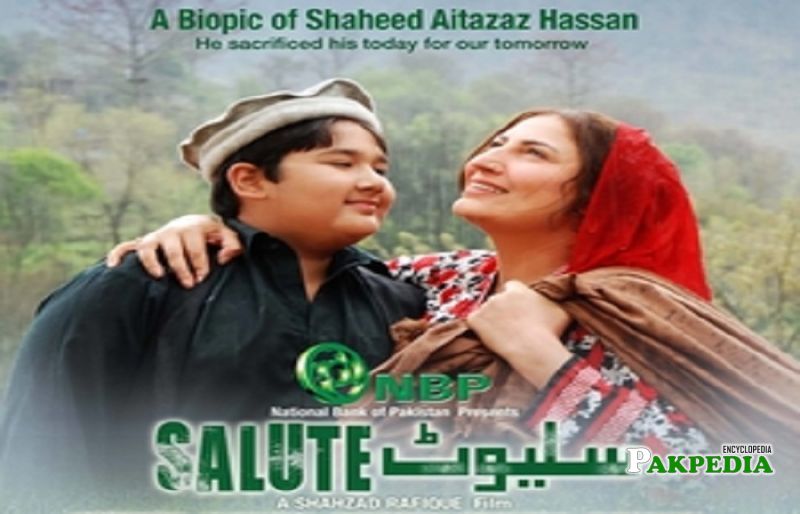 Veteran filmmaker Shahzad Rafique  geared up for his  film Salute. He has begun shooting for the film which  highlight the on-going war against terror that has affected 180 million Pakistanis.. Salute pays homage to the heroes who sacrificed their lives to eliminate this curse from the country. Rafique  particularly has narrated Aitzaz Ahsan’s courageous story in this film. Ahsan, a student of grade nine, lost his life while preventing a suicide bomber from entering his school of 2,000 students in a village of Khyber Pakhtunkhwa in January 2014.[3] Film ( Salute )

Purpose of this film Salute

Rafique talked about the purpose of this film saying, “Terrorists want to threaten children and parents of Pakistan, but in my film the countrymen reject these threats and mutually take a stand for peace in Pakistan”. It will be a first biographical film of the country to focus on terrorism and it will not include any songs. “This film is an an effort to encounter and eliminate the threat of terrorism from the society. We should take pride in Aitzaz Ahsan being our hero, as he without caring for his life, secured many others. It will ignite a similar spirit among the whole nation,” he added. [4] Purpose of this film

Despite being bashed by critics and overshadowed by the roaring success of Chennai Express at multiplexes, Shehzad Rafique’s Ishq Khuda managed to do decent business at single screens across Punjab. While many deemed the storyline clichéd and overpowered by poor acting, film-maker Rafique says he has not only faced immense pressure of changing the norms of traditional film-making through this film but has also managed to draw the ire of extremist forces in the country. [5] Film ( Ishq Khuda )

The film, which stars Shaan, Ahsan Khan, Meera, Saima and Wiam Dhamani, revolves around the idea of finding true love amidst an environment of spirituality. The film questions the idea of the cleric and is based largely on sufi teachings. It even draws its ideas and conclusions from Tahirul Qadri’s fatwa against suicide bombings. Naturally, Rafique has been paranoid and worried about the film’s implications, since it can ruffle feathers in the atmosphere of terrorism as quite a lot of prominent groups disagree with such notions. “These are risky things to do in today’s time — criticising the maulvi is putting yourself at risk,” says Rafique, who has surprisingly not filed any reports or sought protection.[6] About Film  ( Ishq Khuda )

Kamran Jilani is an accomplished Pakistani actor a

Not only the poetic but also the national status o