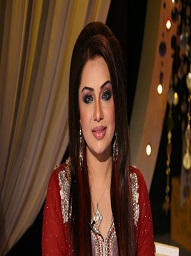 
Shahida Mini is a Pakistani singer, actress, and entertainer. She sang her first song on TV while standing on a stool at the age of 10. During this time, she also had the opportunity to sing with great teachers, which is no less than an honor. At radio Pakistan, she first sang "Jivey Jivey Pakistan" at the Independence Day celebrations in Lahore. As she grew up, she continued to sing in the Art Council and Radio Auditorium. When she stepped into Lollywood, Sarwar Bhatti first offered her to work in the film, and she made a name for herself in the film industry. This article has all the information about Shahida, including Shahida Mini Biography. 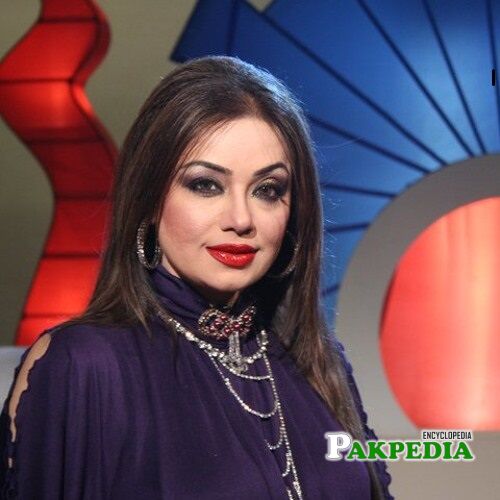 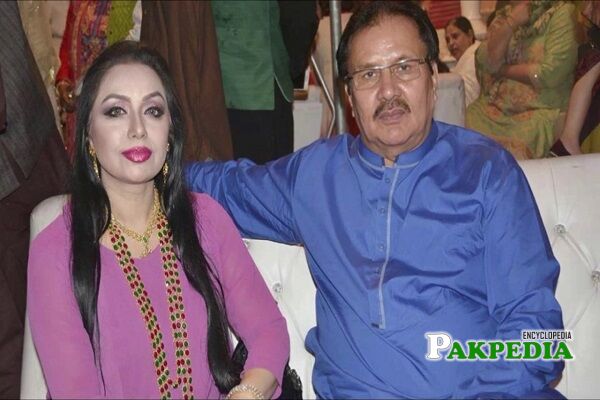 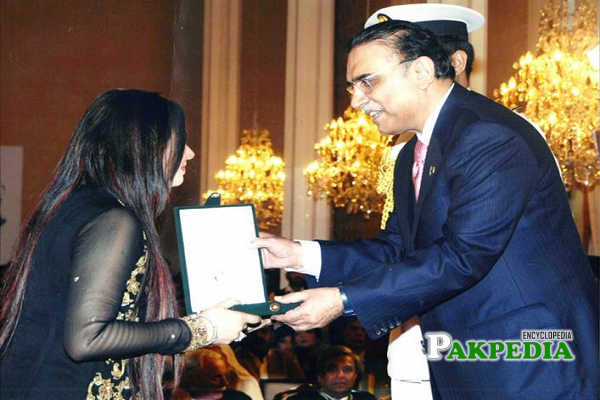 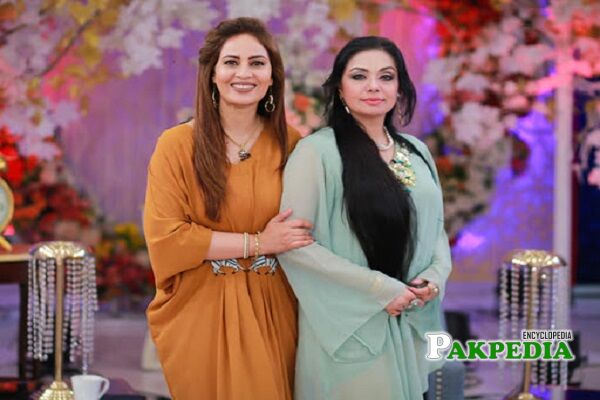 She is not only amusing her fans with her beautiful voice and brilliant acting but also helping her needy and deserving country fellows. A jury comprising Farida Khanum, Iqbal Bano, and Raees Khan declared Shahida Mini worthy of the Melody Queen award. The characteristic feature of her singing is that unlike other singers, she also dances on her songs during singing. Her fame extends beyond Pakistan. Besides being awarded the Pride of Performance Award, she has received 60 awards for her services in the showbiz and music industry.

Her daughter Mehreen Atta got hitched with the handsome model, adroit actor, and fashion guru Fahad Sheikh in 2012. In 2015 this couple was blessed with a son, and Shahida became a grandmother.

She began her career as a singer on PTV but later turned her attention to film, modeling, and stage and moved away from the world of music. In 1987 she stepped into Lollywood and continued to be a versatile actress till the 90s. During her film career, she was starred in more than 100 movies. Her mega-hit films include 'Taubaa,' 'Chahat,' 'Dil Lagi,' 'Nargis,' and 'Dehleez.' She also appeared on television and stage for a brief duration. 'Qafas,' and 'Manjhdaar' are her blockbuster dramas. Besides being successful in acting, she also made her name in the music industry by giving spectacular musical performances.

She is giving her services to a non-profit organization 'Fatimid Foundation' to help needy people. This foundation is providing hematological and thalassemia treatment. She is also working with a charitable institution, 'The Trust School,' which aims to educate deserving students. To help victims of the earthquake in Pakistan, she performed in concerts in the USA to raise funds.

Nargis (her real name is Ghazallah) is one of the

Amanullah Khan was a senior and cherished Pakistan