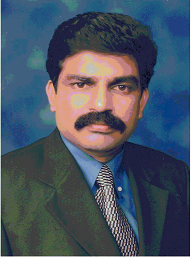 Born on in Christian family in Punjab, Shahbaz Bhatti was the only non-Muslim minister in the Pakistan Peoples Party-led ( PPP) coalition government.Bhatti remained a strong critic of the misuse of blasphemy laws enacted by former military ruler General Zia ul Haq, knowing his stance might cost him his life. 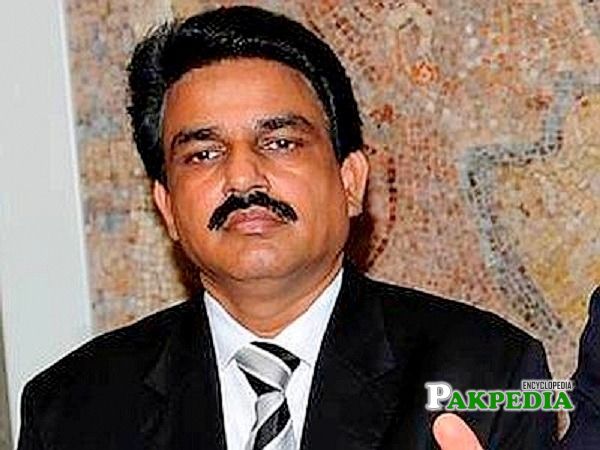 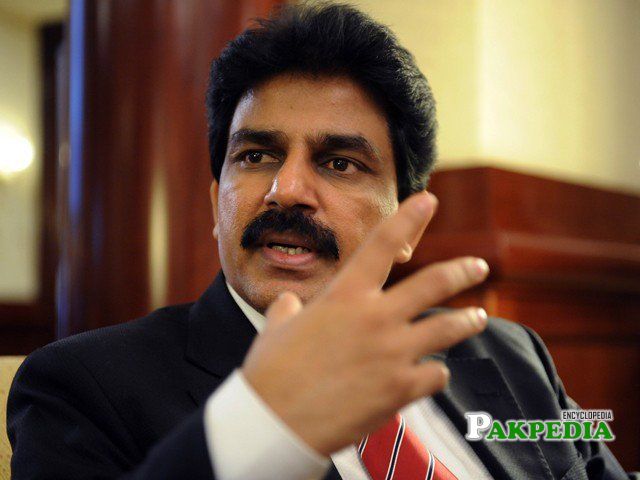 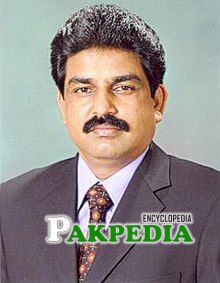 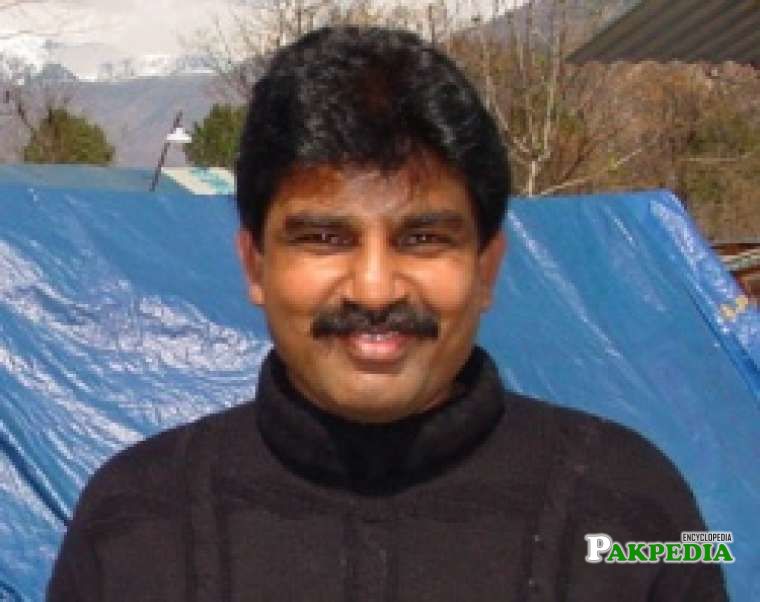 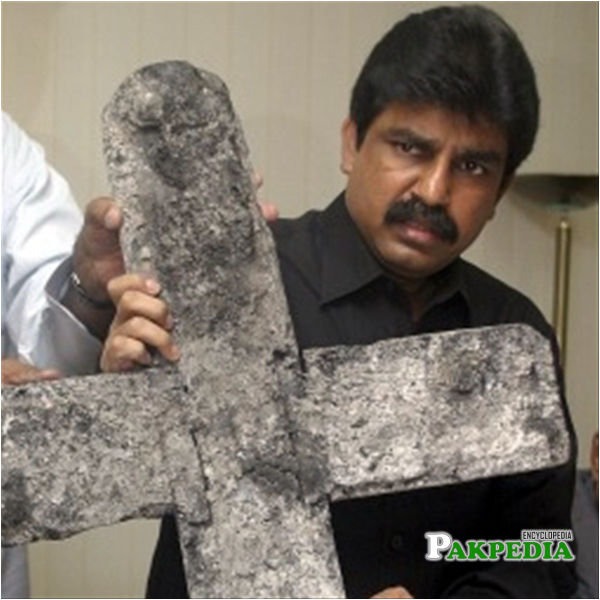 Born to Roman Catholic parents in Lahore, the provincial capital of Punjab, Bhatti grew up in Khushpur, a town in Faisalabad district. He was one of six children. His father, Jacob, was a teacher. In his young age , Bhatti experienced the spiritual awakening to which he attributed his life's work, saying he had decided to give his life to serve others, as he believed Christ had done for him.[1] Biography

Bhatti founded the Christian Liberation Front (CLF) in 1985 while studying for his bachelor's, then master's, in public administration at the University of Punjab, Lahore. He later went on to earn a master's in political science and a diploma in international relations.

Undeterred by this, and by the death threats and state intimidation that came later, Bhatti undertook everything from prison visits and aid distribution to political advocacy and legal support. In 1992 CLF launched the first national campaign against the blasphemy laws. For this campaign, Bhatti first joined forces with the veteran activist, educationalist and war hero Group Captain Cecil Chaudhry, who was to become his lifelong mentor.The slain minister was one of the founding members of the All Pakistan Minorities Alliance (APMA) in 1985 and was a representative of the religious minorities in Pakistan.[2]  Political Career

In 2002, Bhatti, Chaudhry and others founded the All Pakistan Minorities Alliance (APMA), and Bhatti was unanimously elected to lead this nationwide coalition of minority representatives and NGOs. APMA was founded on the back of a landmark campaign, led by Chaudhry, which united over 500 minority representatives from across the country. They succeeded in convincing the government to replace the separate electorate system, described by some as "religious apartheid", under which religious minorities could vote only for candidates of their own faith.

Bhatti's move into politics was an unlikely but strategic decision, taken in the perceived best interests of Pakistan's religious minorities. Despite joining the Pakistan People's party in 2002 and gaining Benazir Bhutto's respect, he had turned down three earlier governmental opportunities.

Elected as the National Assembly

Bhatti was elected to the National Assembly in 2008 and assumed the role of federal minister for minorities affairs, now a cabinet-level position for the first time. He was the only Christian minister. While privately lamenting the distance his job placed between him and those he represented, Bhatti capitalised on his ministerial position. His achievements include a 5% minorities quota in government jobs, the first minority seats in the Senate and a 24-hour minorities helpline. He gained the respect of international leaders, as seen in the global reaction to his death.

Bhatti did not live to see the fulfilment of his ultimate goal, the repeal of the blasphemy laws. He had painstakingly negotiated amendments since 2009, but much of this progress ceased after the assassination of Punjab's governor, Salmaan Taseer, in January. Bhatti intended to continue, and his reappointment to the new cabinet last month was encouraging.

Bhatti never backed away from controversy. In 2009 he spoke outin defence of Christians attacked inviolence that erupted in the Punjab town of Gojra and a year later he came to the defence of Aasia Noreen, a Christian woman who was convicted of blasphemy and sentenced to death after allegedly insulting the Prophet Muhammad, a charge she has always denied.

Mr. Shahbaz Bhatti, was actively involved in the struggle for restoration of democracy and people’s rights. Anti democratic forces tortured, imprisoned, threatened and pressurized Mr. Bhatti on many occasions in his long struggle and principle stand on restoration of democracy, supremacy of constitution , rule of law, sovereignty of Parliament, Social and Economic justice and rights of religious minorities and less privileged people of Pakistan. Mr. Bhatti had a honor to represent Pakistan on different international forums.

Mr. Shahbaz Bhatti, is pioneer in conceptualizing the formations of Interfaith Harmony Committees. A total of 126 Interfaith Harmony Committees at District Level i.e. at gross root level, throughout the country had been constituted and are being notified by the Ministry of Minority Affairs. These committees are been helpful to remove friction among different religions and give buoyancy to tolerance and religious freedom.

The Pakistani minorities minister, Shahbaz Bhatti, has died at the age of 42, shot by a gunman outside his mother's Islamabad home, defending the cause to which he had dedicated his life. He was assassinated for his unrelenting opposition to Pakistan's blasphemy laws and the injustices and intolerance they encouraged.In his official capacity, he represented the interests of Pakistan's religious minorities. However, Bhatti also stood for those subscribing to the vision of Pakistan's founding father, Muhammad Ali Jinnah, characterised by pluralism, freedom of religion and the rule of law.[4]  Assassinated
Disclaimer: As an encyclopedia, pakpedia.pk's articles contains shared information which has collected from different sources and people. We welcome everyone for corrections and updates, Thank you.

Malik Nadeem Kamranis a Pakistani Politician who i