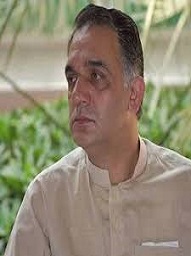 
Shahbaz Ahmad also known as Chaudhry Shahbaz Ahmad is a Pakistani Politician who is serving as a member of the Provincial Assembly while being attached to the Pakistan Muslim League N for a long time. He is an Ex Naib Nazim Union Council and Vice-Chairman Wasa. This article contains a blend of information about him including Shahbaz Ahmad Biography. 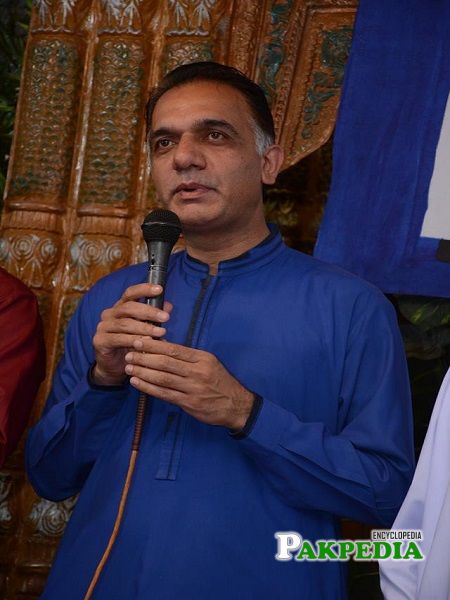 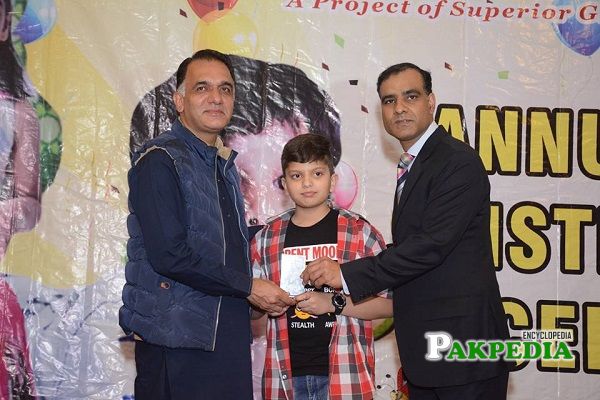 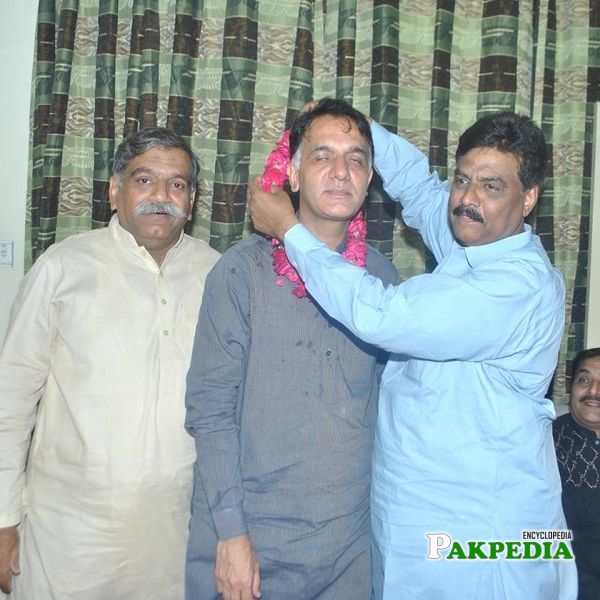 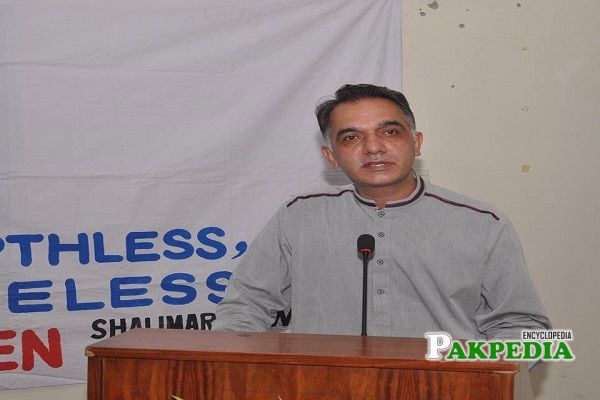 Chaudhry Shahbaz Ahmad hails from Lahore is a Pakistani Politician who is currently functioning as a member of the Provincial Assembly after winning the Pakistan General Elections while being affiliated with Pakistan Muslim League N. He has served as a Naib Nazim Union Council of the Local government in the past and has returned to the Assembly for the third time.

He was born on 14th December 1973 in Lahore. Currently, he still lives there with his family from where he also contests the Elections.

Khayal Ahmad Kastrois a Pakistani Politician who i

Qaiser Jamal is a Pakistani politician.He was elec