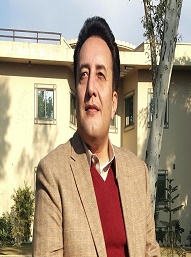 Shahab Uddin Khan is a Pakistani politician.he was serbed as a member of the National Assembly of Pakistan (MNA) from June 2013. 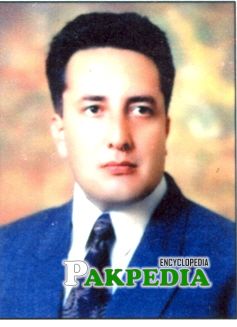 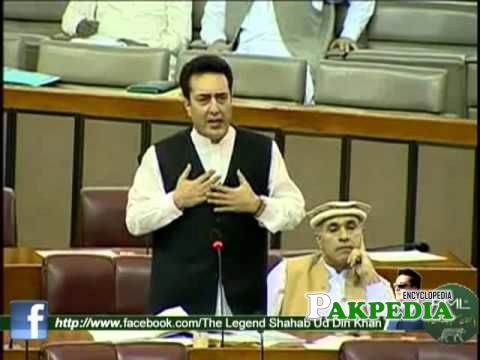 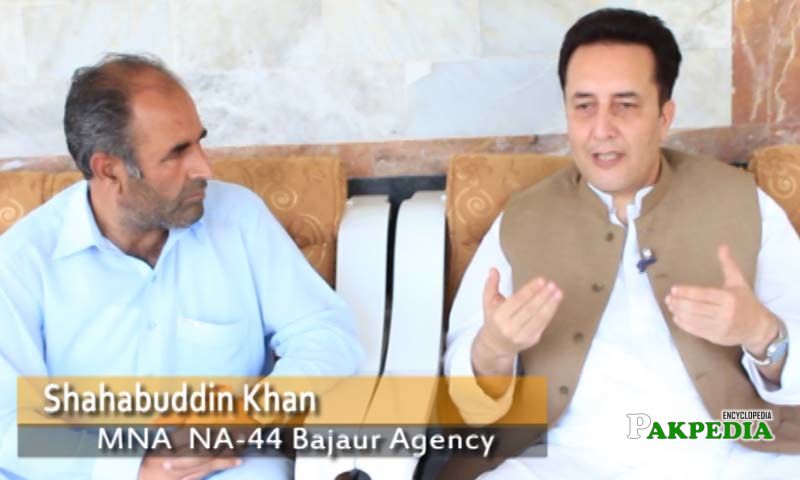 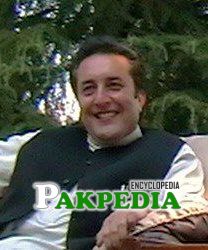 His career in politics began when he decided to join Pakistan Muslim League (N) in 2002. He was given the ticket to contest elections in that same year. Being his first experience in the elections, he wasn’t able to win the election and hence couldn’t become a member of National assembly.[2] Election 2002

In the next elections, in 2008, it came as no surprise when he was given the ticket to contest in the elections. This time around too he wasn’t able to win the election and hence didn’t secure his place in the National assembly.[3] Election Results 2008

In 2013 when he won the election in NA-44, it didn’t come as a surprise to anyone and thus he finally got a seat as the member of National assembly.[4] Election Results 2013

Member National Assembly from Bajaur Agency Shahabuddin Khan has tendered resignation from the National Assembly to record his protest with the prime minister over ignoring the earthquake affected people of the region.Shahabuddin Khan has handed over his resignation to the prime minister’s adviser Amir Muqam which will be sent to the PM. The tribal lawmaker said he was resigning because the earthquake affected people of Bajaur Agency did not get adequate assistance from the government in this hour of need. He added that the government was not cooperating with the tribal lawmakers for abolishing the controversial British-era Frontier Crimes Regulation (FCR) law.There were reports that Mr Shahabuddin was also disappointed with the attitude of Prime Minister Nawaz Sharif and Khyber Pakhtunkhwa Governor Sardar Mehtab Ahmed Khan towards him, which prompted him to resign.[5]  Resigns