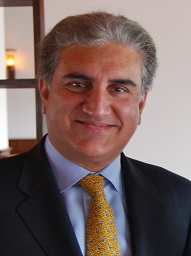 
Shah Mehmood Qureshi is a senior politician in Pakistan. He is the vice president of Pakistan Tahreek Insaaf. Currently, he is the Federal Minister of Foreign Affairs.  Qureshi has remained associated with Islami Jamhori Ithehad, PMLN, PPP, and PTI.  He is an agriculturalist and has served as the head of the Pakistan Farmers Association. This article has all the information about Qureshi, including Shah Mehmood Qureshi Biography. 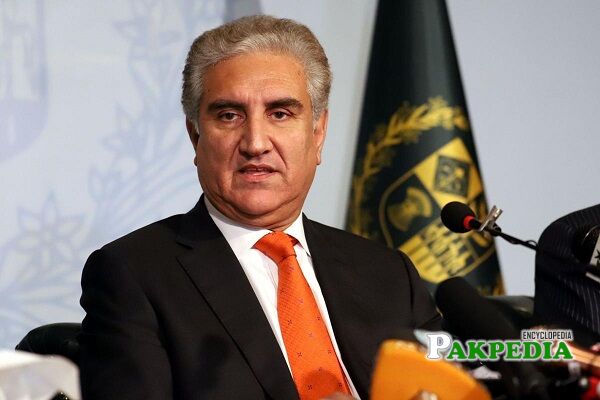 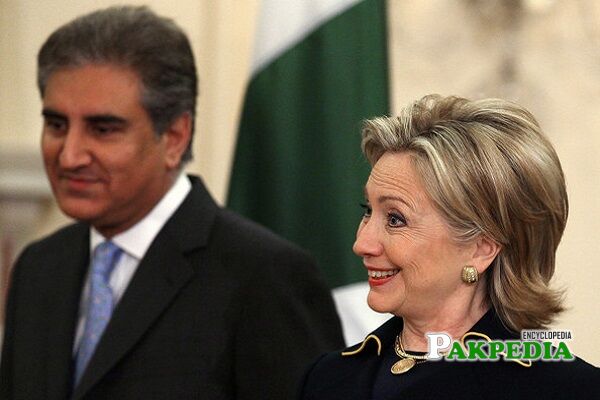 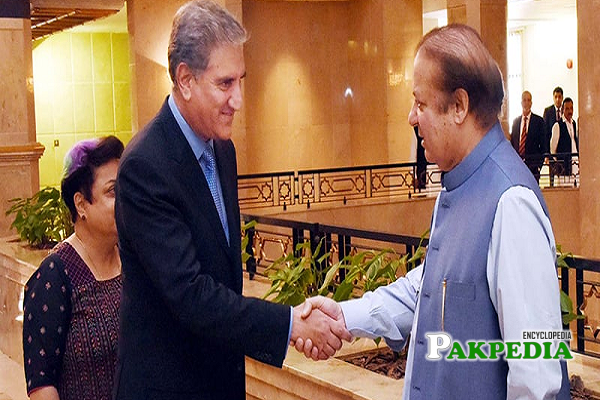 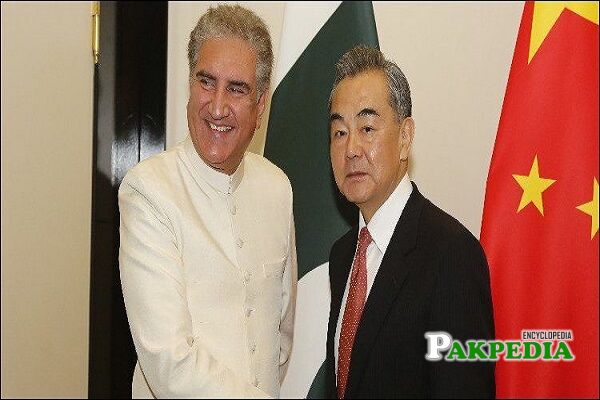 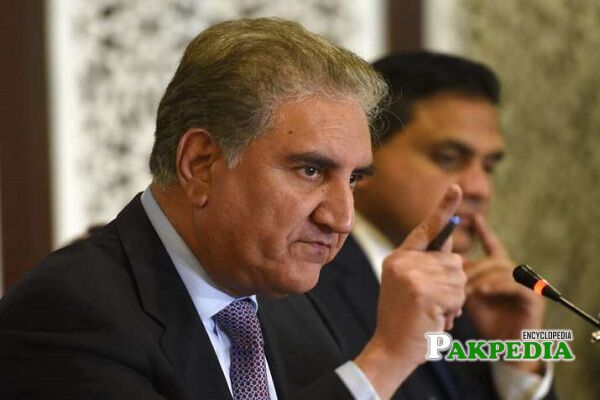 Shah Mahmood is a landlord, Politician, caretaker of the shrine of Bahauddin Zakariya, and claims to be of saintly lineage. His reputation mostly stands on his political position. His political career started in 1885 from the Provincial Assembly of Punjab in 1985. He has remained a part of several cabinets and served in different ministries. He was politically associated with Islami Jamhoori Ittihad, PMLN and PPP. Currently, he is the Vice President of Pakistan Tahreek e Insaaf.

Mahmood Qureshi opened his eyes on 22nd June 1956 in Multan. Currently, he is a resident of the same city.

Shah Qureshi received his early education from Aitcheson College. Qureshi has done his bachelor’s degree from the Punjab University. He has achieved a Bachelor of Arts from Forman Christian College and Masters in History from the Corpus Christi College.

The family of Qureshi owns the title of Makhdoom and Pirs and claims to be the caretakers of the shrine of Bahaudin Zakariya. Makhdoom Shah Mahmood Qureshi was born to Makhdoom Sajjab Hussain Qureshi. His father was the 15th Governor of Punjab and a member of the senate. He was a dear friend of Zia Ul Haq, who made him as Punjab Governor from 1985 to 1988. Shah Qureshi is married to Mehrien Qureshi. They have 3 children incorporating Zain Hussain Qureshi, Gauhar Bano and Mehar Qureshi.

Mahmood Qureshi has a vibrant and prominent political career. He was born in a political family; therefore it was most likely destined that he would be a politician. His career started when he was elected from PP-164 Multan in a non-party election. Soon, he joined Pakistan Muslim League in 1986. Later, he joined PMLN under Nawaz Sharif. Qureshi was again elected in 1988 from PP-166 and was given the Ministry of Planning and Development in the provincial cabinet. His ministry lasted for two years from 1988 to 1990. In 1990, he was re-elected for the third time from the same constituency. For 3 years, he served as Finance Minister in the provincial cabinet of Manzoor Watto.

The family of Qureshi claims to be from saintly lineage but remains controversial in the Sufi Community. His family claims the spiritual titles, Makhdoom and Pir. He is the sajjada nashin of Bahaudin Zakariya and Shah Rukn e Alam Shrines. He was accused by his brother for using religion for his politics which he denied in an interview with BBC.

Ali Zahid is a Pakistani politician who is serving