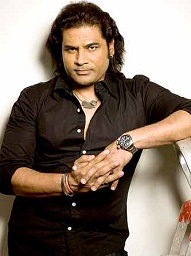 Shafqat Amanat Ali Khan also known as Amanat Ali Khan is a Pakistani classical singer belonging to Patiala Gharana family. He is the youngest brother of the late Asad Amanat Ali Khan. He marked his name in singing career with his melodious voice. 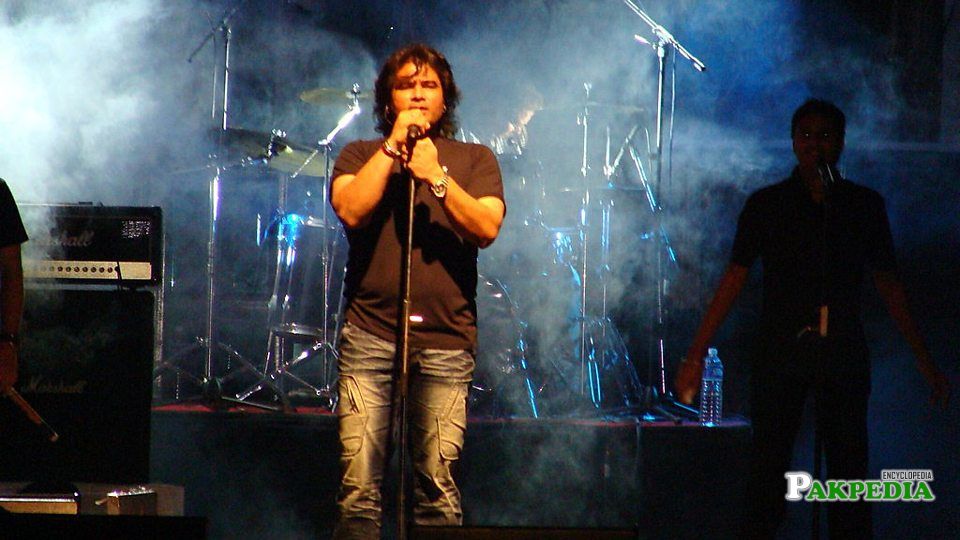 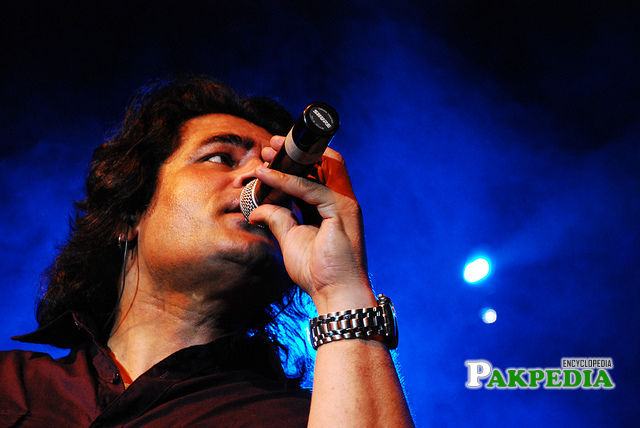 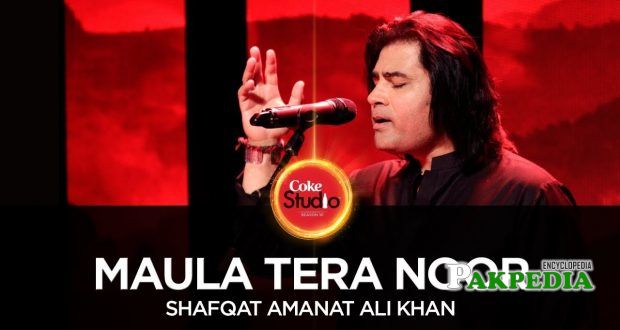 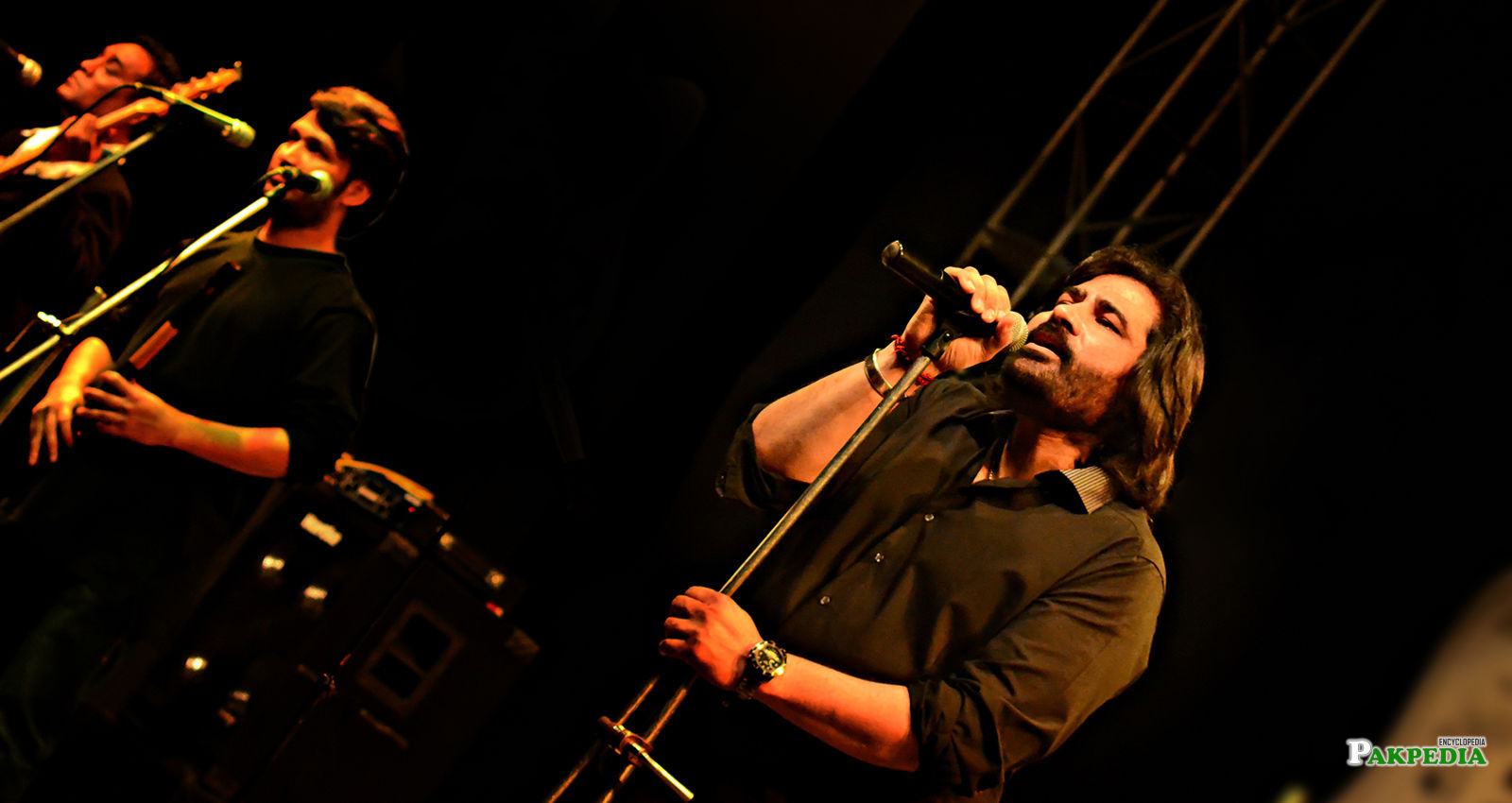 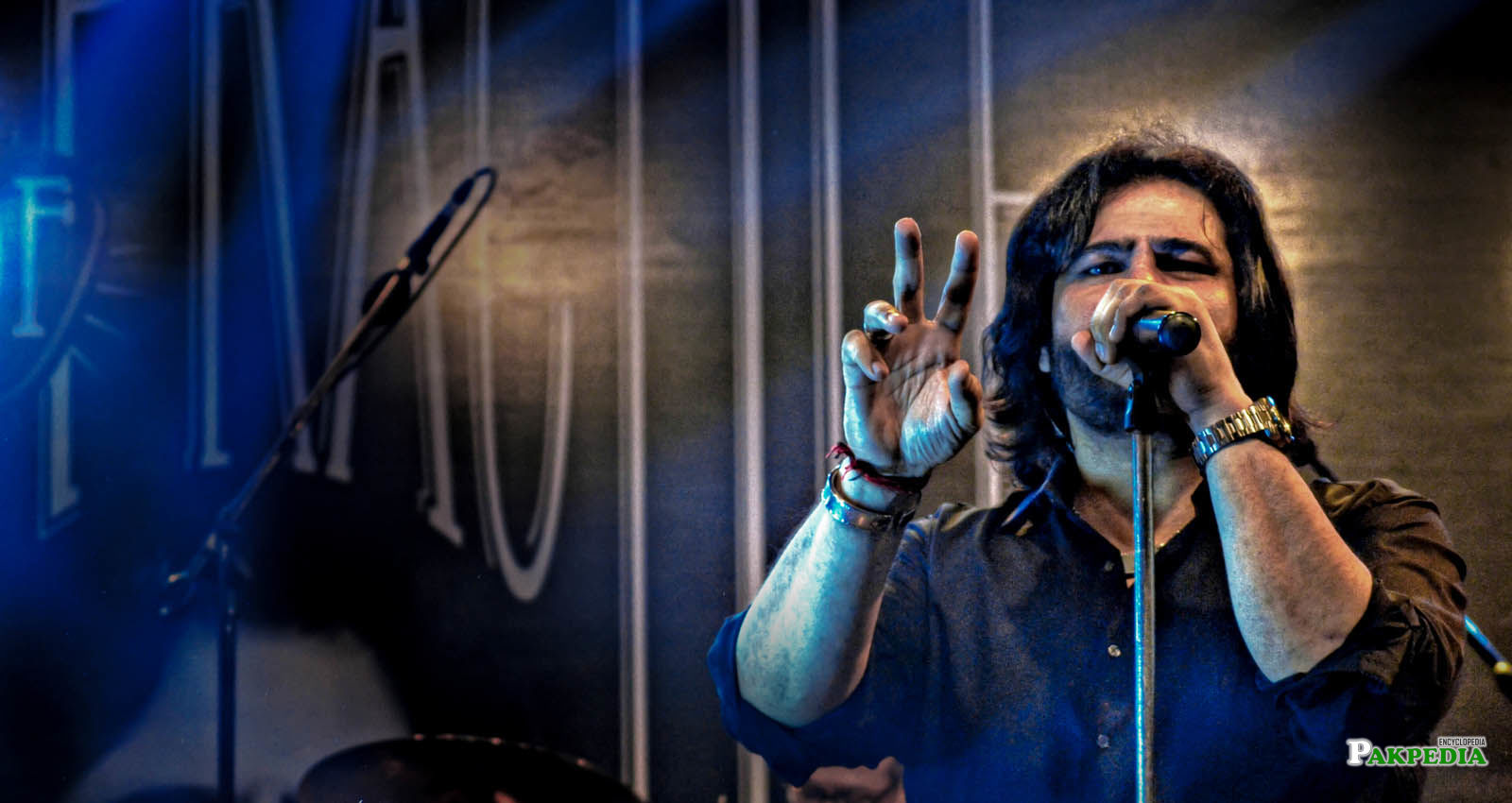 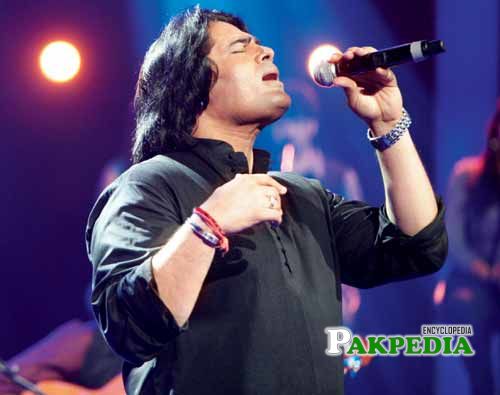 Shafqat Amanat Ali -the Rockstar Ustad (A term coined by Bollywood music director Salim Merchant) is the biggest singing sensation to hit the subcontinent in recent times. The singer, writer, composer is the son of the legendary Pakistani singer Ustad Amanat Ali Khan, making him a part of the 9 generation old Patiala Gharana.He has been a student of the classical music tradition of India and Pakistan since age four. He was inspired towards music by his father, his uncle Ustad Fateh Ali Khan sahib as well as Roshanara Begum, to name a few.Shafqat Amanat Ali is highly respected among music circles due to his classically trained voice and his command over contemporary music. [1]  Biography

He was born into a Muslim family in Lahore, Punjab Pakistan.Shafqat is the grandson of Akhtar Hussain and son of famous singer Ustaad Amanat Ali Khan,He learnt initial music from his beloved family.His beloved wife name is Almas Amanat Ali Khan. 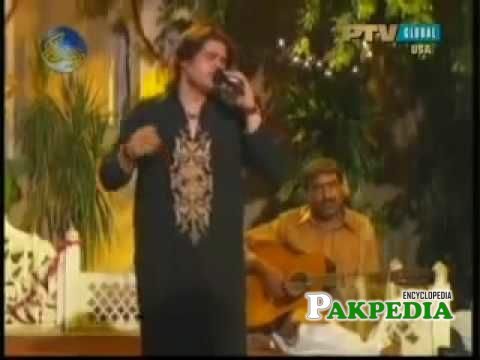 He is one of the most successful singers in the world who have also showed his talent in Indian singing industry too. Shafqat started his career by singing songs for Pakistan until he was recognized by the Shankar Mahadevan, who has introduced him to bollywood singing industry. He stepped into bollywood film industry through a super hit song Mitwa in 2006 through a super hit film Kabhi Alvida Naa Kehna. This was turning point for him and after this he gave many hits in Indian as well as in Pakistani film and music industry.[2]  Initial Career

“Aankhon Ke Saagar,” “Khamaj,” “Ankhiyan” and “Mitwa” are some of his most popular works. He also sang the songs “Phir Wohi Raastey” and “Allah Megh De” for a Pakistani film named Ramchand Pakistani.

One morning while driving to his studio, Shankar heard Shafqat’s hit song “Aankhon Ke Saagar” on the radio. He immediately called the radio jockey who was his friend and got Shafqat’s contact number. Shafqat sang “Mitwa” composed by Shankar Ehsaan Loy for the movie Kabhi Alvida Naa Kehna. The song was listed in the top charts in India, helping propel Shafqat into stardom. He was the voice behind the critically acclaimed song “Yeh Honsla” in the Bollywood film Dor. He sang background for the films Hello and Mumbai Cutting. His songs “Mora Saiyaan” and “Tere Bina” were featured in Nagesh Kukunoor’s Hyderabad Blues 2.[3]  Ankhon kay Saagar 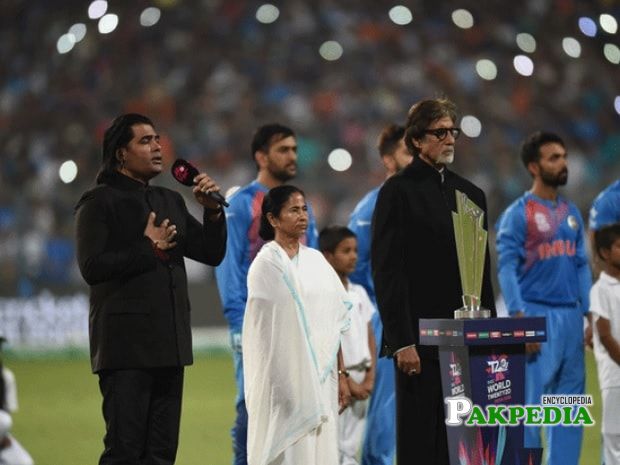 Starting Before MAtch Between Pakistan and India

Shafqat Amanat Ali was the lead vocalist of the popular Pakistani band Fuzon.Their first album Saagar was a big hit, which features a common strain of rock melodies blended with classical and folk vocals. The opening track Aakhon Ke Saagar gave rise to their popularity within Pakistan and India. Tracks such as Akhiyan, Tere Bina and Khamaaj (Mora Saiyan) among others (most of which were composed by Shafqat for the band), became instant favourites with fans as they were played on TV and FM stations across Pakistan and India.His command over the classical idiom and modern music has made him a name to reckon with!!

He was role of honor from the Music Society of Government College, Lahore and He was awarded the President's Pride of Performance award on August 14, 2007.

He recently sang the song Phir Wohi Raastey for a pakistani film named Ramchand Pakistani. While he is one of the best current singers in Pakistan, Shafqat has earned a lot of admiration in India as well. 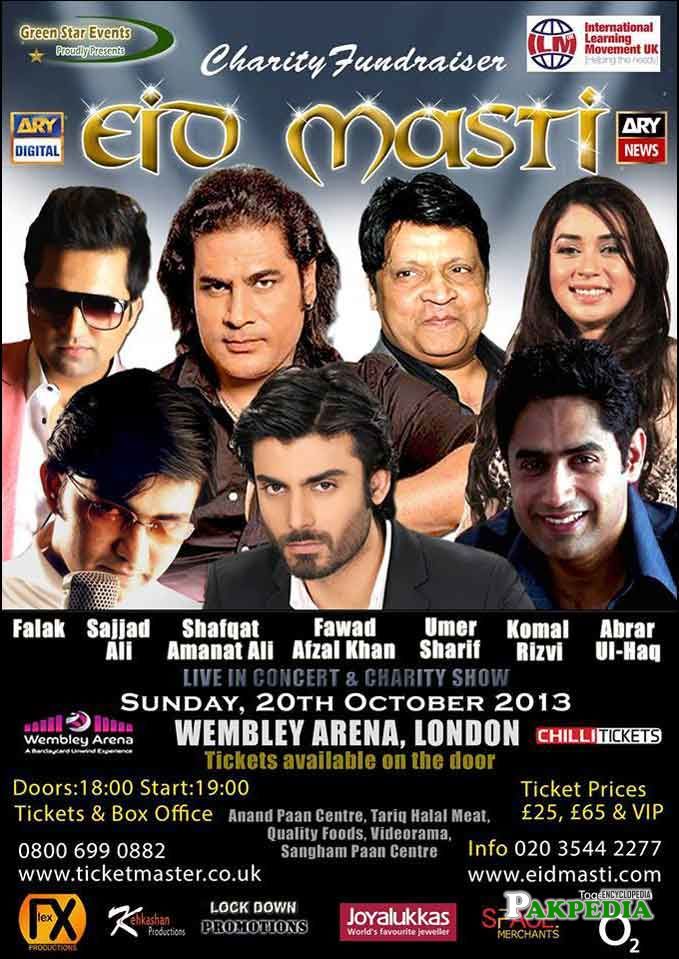 Based on Folk and sufi works the album Tabeer was commissioned and released by Music Today the world over in mid September 2008. However, the rating of this album remained average.The album was released by Fire records in Pakistan September 2008 as their Mega Eid release. The entire album has been recorded, mixed and mastered in Pakistan by Shani (Zeeshan) at "Couple of good studios". All songs except Naina and Tu hi tu hai have been composed by Shafqat.

The first video of the premier song of the album "Kherhyan De Naal" is now being aired on all channels in India and Pakistan. He has fondly been nick-named the Rock star Ustad by Saleem Merchant of the Saleem- Suleman duo. In the Tum Mile a bollywood movie starring Emraan Hashmi and Soha Ali Khan Shafqat have sung a Rock version of Tum Mile.[4] First Video of the Premier Song

Iftikhar Thakur is a popular actor of stage, theat

Naeem Haque is a handsome Pakistani model, actor a