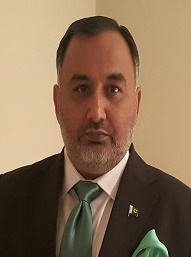 Saud Majeed also famous as Chaudhry Saud Majeed is a Pakistani Politician.Saud elected as a member of Senate of Pakistan since May 2015. He previously served as a Member of the National Assembly of Pakistan till 2008 to 2013.He is associated with the Punjab political party Pakistan Muslim League (PMLn). 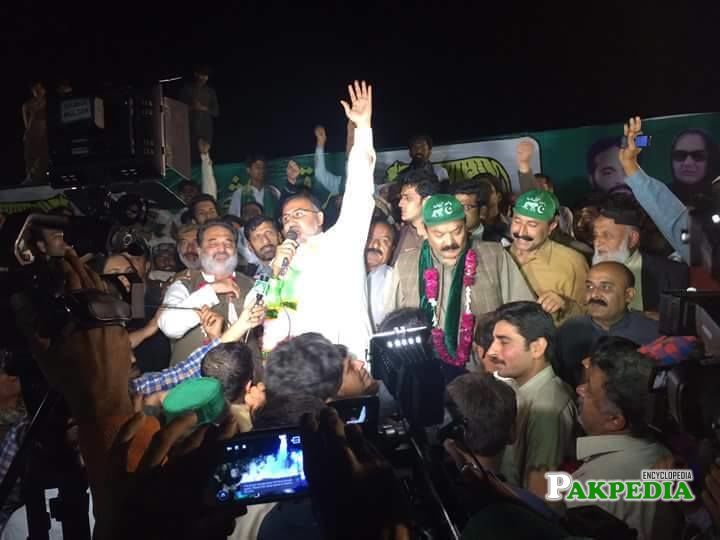 After victory in NA153 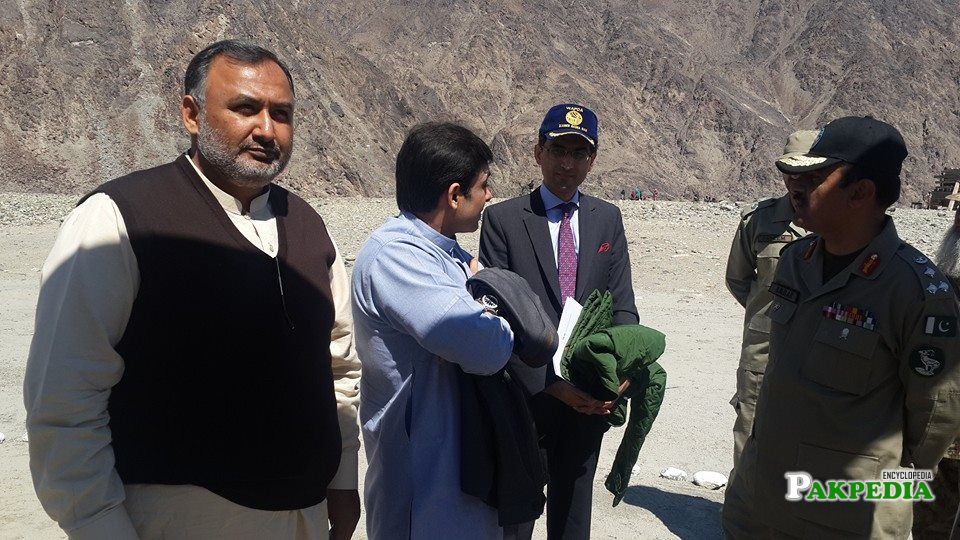 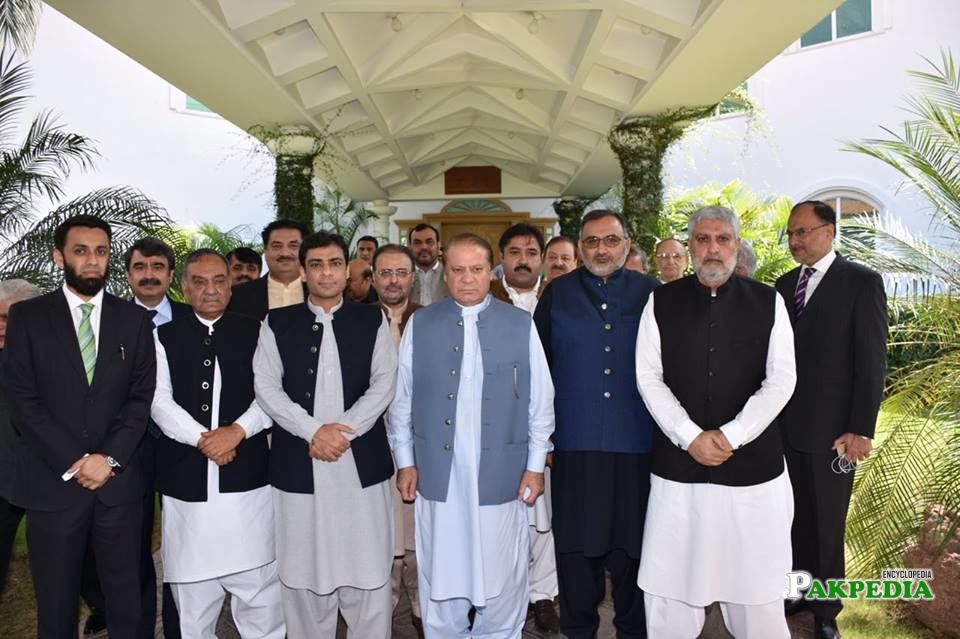 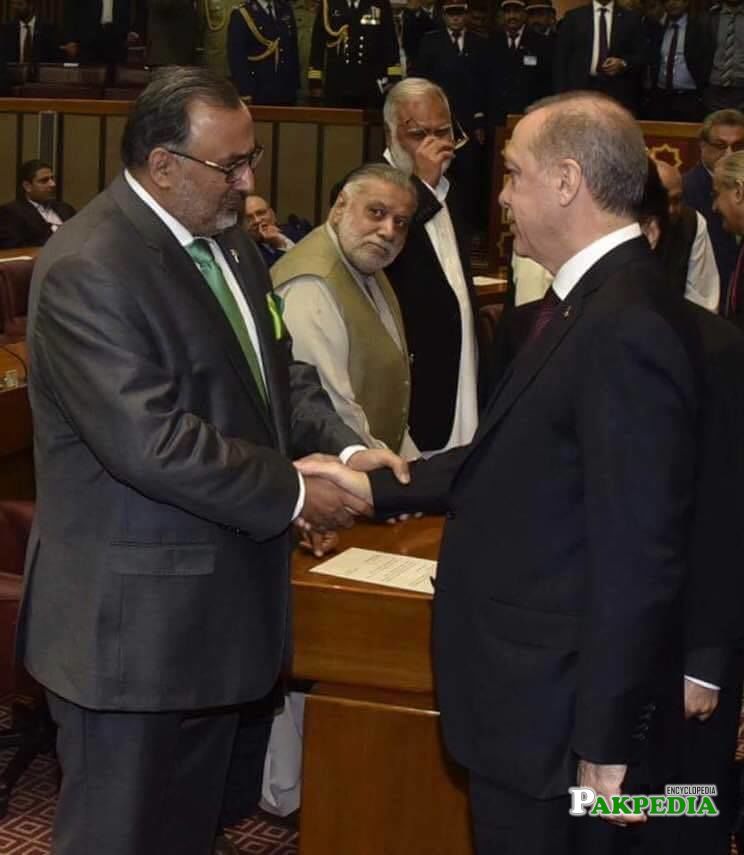 Ex-MNA of PML-N who has an illustrious political background hails from Southern Punjab.He is a son of former MPA and mayor of Bahawalpur Abdul Majeed. Mr. Saud has good relation terms with Prime Minister Nawaz Sharif and with Chief Minister of Punjab Shahbaz Sharif. However there were also rumors that Saud Majeed could become governor of Punjab as he is close to Nawaz Sharif but at last Rafique Rajwana appointed as Governor of Punjab.[1]Â  BiographyÂ Ch Saud Majeed is an industrialist and affiliated with the PML-N. His father Abdul Majeed has been MPA and mayor of Bahawalpur.He is married.

He received his early education from private schools of Bahawalpur named as Cardiff Business School and Sadiq Public School.Then,he completed his graduation from Government College of Lahore.Â Â

Chaudhary Saud Majeed who is affiliated with Pakistan Muslim League-Nawaz (PML-N) since many years has recently appointed as senator. He has worked as MNA of PML-N from NA-187 (Bahawalpur-V) during 2008-2013 as he won by securing 77,860 votes in general elections of 2008. He is also successfully handling all the responsibilities of being member of Chief Minister Public Affairs Unit Punjab.

He was elected to the Senate of Pakistan as candidate of PML-N in May 2015.