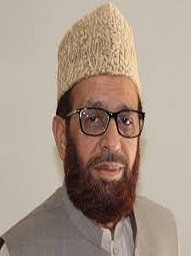 
Sardar Muhammad Yousaf is a senior Pakistani politician from Mansehra. He has represented his constituency several times in the Provincial and National Assembly. He is politically affiliated with Pakistan Muslim League N since 2013. He has also served as a member of PMLQ in the past. This article has all the information about Sardar Yousaf, including Sardar Muhammad Yousaf Biography. 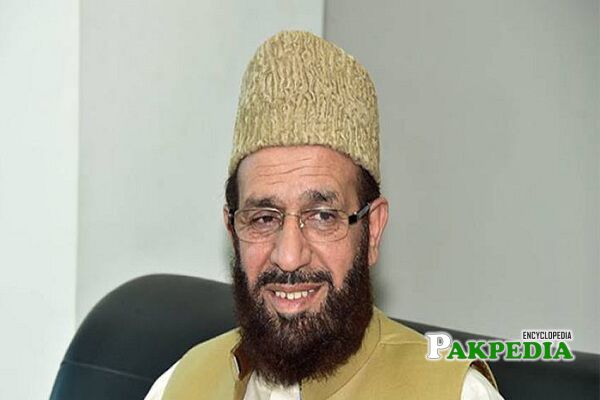 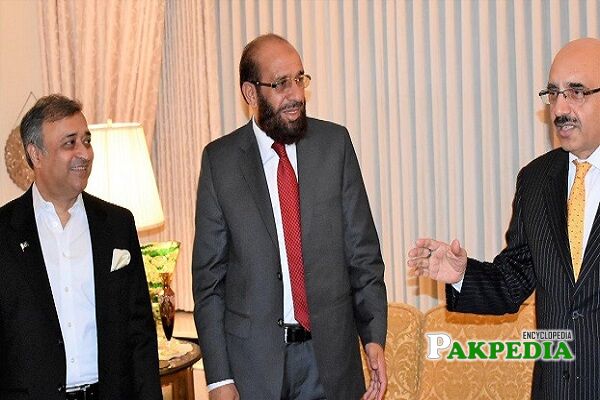 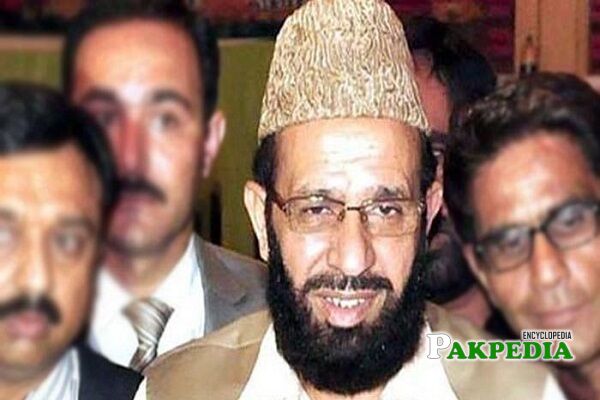 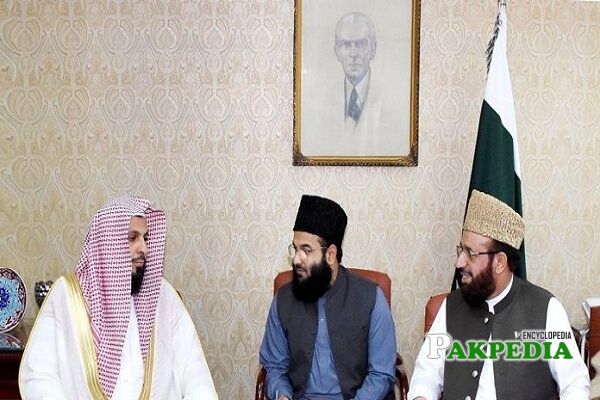 Sardar Yousaf is known for his stance for the rights of tenants and the middle class. He is one of the most trusted politicians in Mansehra who was elected three times for the National Assembly and once as a District Nazim. During the Zardari government, he strongly opposed the renaming of NWFP now Khyber Pakhtunkhwa and called it an action to appease the allies only. Sardar is also a member of the Hazara Action Committee and stands for the rights of the people of Hazara. In the cabinet of Abbasi, he was appointed as Minister of Religious Affairs and Interfaith harmony.

Yousaf was born on 1st June 1952 in a small village called Jalgali, Mansehra.

He was born to Sardar Shah Zaman who was a farmer by profession. He was very young when his father died, and he became an orphan. Shahjahan Yousaf, the son of Sardar Yousaf, has also served as a member of the National Assembly.

Yousaf started his political career to fight against the federal system and fight for the rights of the poor people. He was unfortunate that his ideas were unintelligible to the people and was rejected several times by the people of his constituency. Though he was elected for the Provincial Assembly Khyber Pukhtunkhwa for the first time in 1985 but later he was rejected in the next elections.

In the 1990 general election, he got a surprising result. He was re-elected against his old rival Faiz Ahmad Faiz who has beaten him in the previous election. The election was contested from PF-45. He also won his seat at the National Assembly from NA-14 Mansehra. He contested the election as an independent candidate against the candidate of Jamiat Ulama Islam. Soon after his victory, he joined Pakistan Muslim League Nawaz.

After the government was dismissed, elections were announced in 1993. Sardar contested for the seat of Provincial Assembly from PF-45 as an independent candidate and lost to Haq Nawaz who was an independent candidate. He was lucky that he secured his seat at the National Assembly. He contested from NA-14 Mansehra. It was the first time that he was contesting the election on the ticket of PMLN. He defeated the candidate of the Pakistan Muslim League (J) and received 58191 votes. His next victory was against Jamiat Ulama Islam (F) in the 1997 general election. He contested from NA-14 Mansehra and received 46918 votes. Soon after the military takeover of Musharraf, he left Pakistan Muslim Nawaz and joined PMLQ.

During the 2005 Earth Quack, Sardar was the District Nazim. He worked day and night for the rehabilitation of the people after the devastating disaster. He was successful in resolving the issues of tenants and poor people who were badly affected by the earth quack. Sardar could not contest the 2002 and 2008 election because of the graduation degree bar but strongly came back in the 2013 general election. Just before the election, he left PMLQ and rejoin PMLN.

His party trusted him and awarded him with a ticket. He did not disappoint his party and won the election from NA-20. He defeated the candidate of PTI Muhammad Azam Swati and received 105432 votes while his opponent got only 73860 votes. Upon his victory, he was appointed as the Minister of Religious Affairs and Interfaith Harmony in 2013. After the resignation of Nawaz Sharif, he was inducted into the cabinet of Khaqan Abbasi again for the second time. His ministry lasted until the expiration of the government in 2018. In 2018, most of the party members were wiped out in the election. Yousaf was smart and contested from the National and Provincial Assemblies. He won from PK-34 and became a member of the Provincial Assembly of Khyber Pukhtunkhwa.

Sardar Muhammad strongly opposed the idea of renaming NWFP to Khyber Pakhtunkhwa. While he was out of the assembly, his son represented his ideas and called it unconstitutional. In his view, the name was changed only to please the coalition partners in the government. He stressed that in the case of renaming NWFP to Khyber Pukhtunkhwa; justice will be only done if a new province in the name of Hazara is created. For this cause, he joined hands with the Hazara Action Committee that works for the rights of the people of Hazara