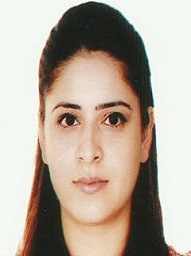 
Sarah Ahmad hails from Lahore is a dedicated Pakistani Politician who is associated with Pakistan Tehreek e Insaf since 2009 and is currently serving as a Chairperson at the Child Protection and Welfare Bureau which is an organization developed for the child abuse victims, Child beggars and lost children. This article contains a blend of information about her including Sarah Ahmad Biography. 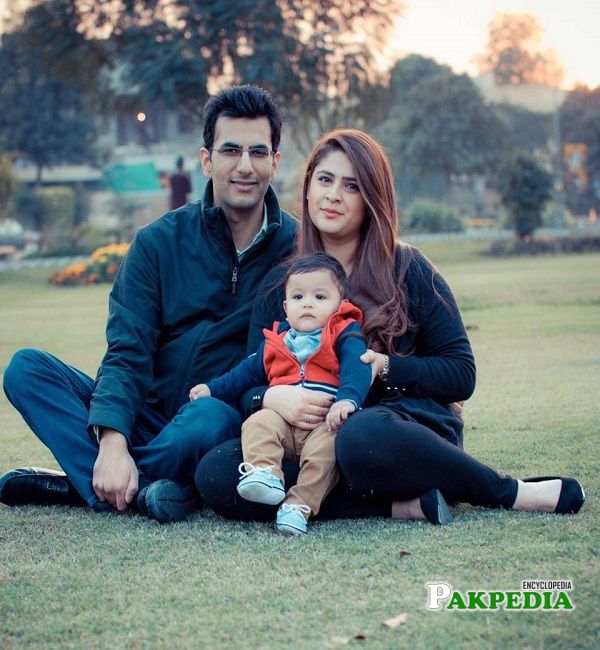 Sarah Ahmad with her family 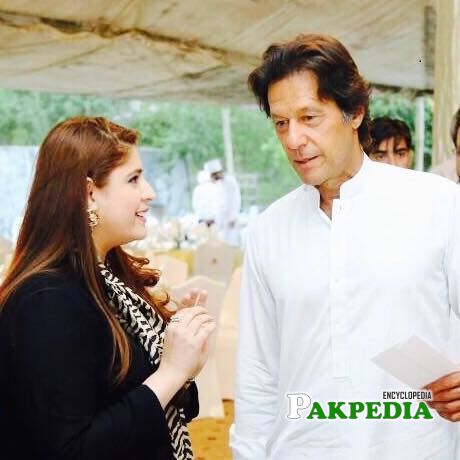 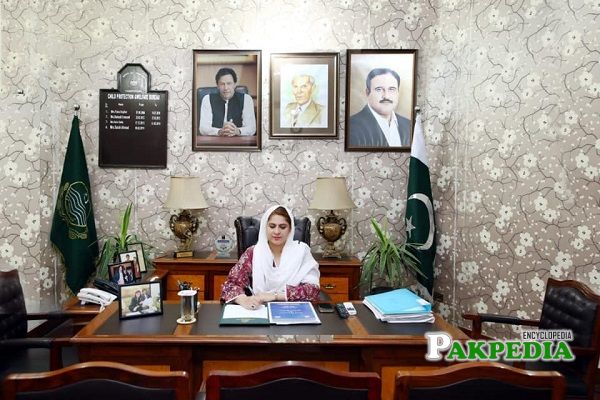 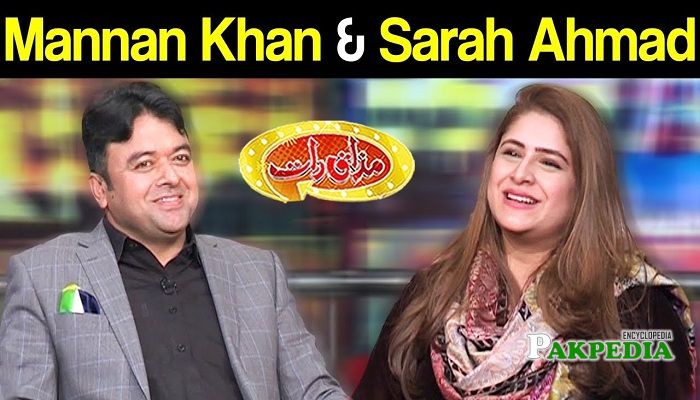 Sarah is a Pakistani Politician who is a part of Pakistan Tehreek e Insaf since 2009 and has proved herself as one of the most dedicated, diligent and industrious politicians. She is working hard along with other members to achieve the vision of Naya Pakistan which was glimpsed by the PTI government and Prime Minister Imran Khan. She is currently functioning as a Chairperson at the Child Protection and Welfare Bureau.

She was born on 18th November in Karachi where she spent all her life. Currently, she resides in Lahore with her family.

She holds the degree of MBA which she attained from the Institute of Business Management.

Khadija Umaris a Pakistani Politician who is servi