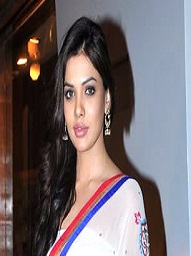 Â Â Â
Being known with the name Mona Lizza Hussain in Pakistan, she is a dancer, model, and actress. She was born with the name Mona in Kuwait, but after starting her acting career, she changed her name to Sara Loren as her celebrity identity. She had mostly worked in Bollywood and a few projects in the Pakistani TV and film industry. Apart from acting and modeling, she loves Swimming, Dancing, Painting, Writing, and Travelling. This article has all the information about Sara, including Sara Loren Biography and Sara Loren Movies. 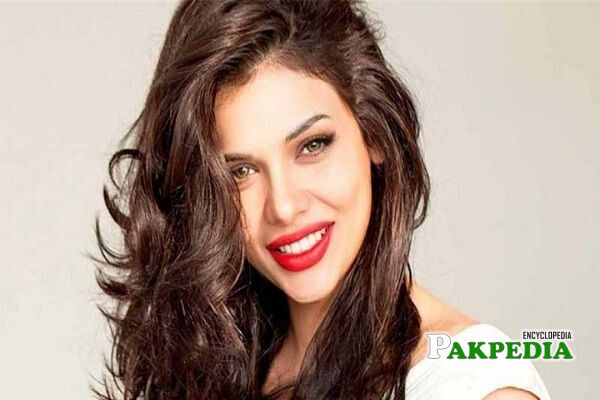 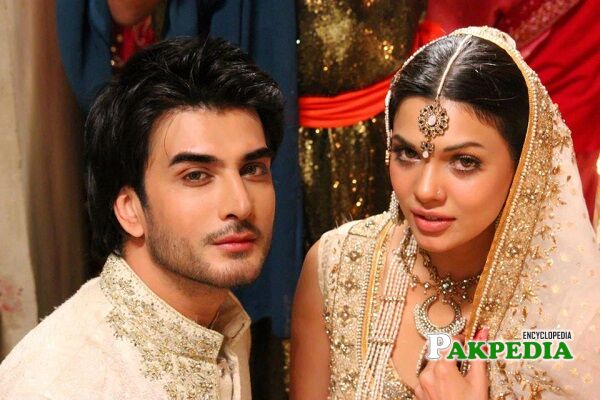 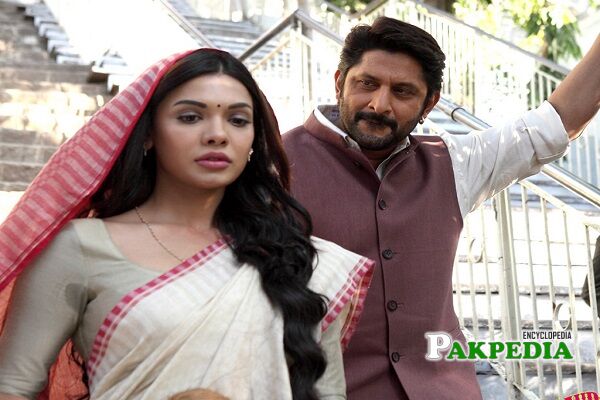 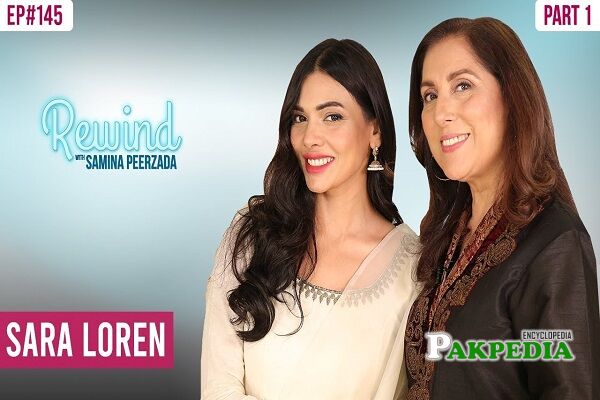 Sara is always part of the headlines because of her sharp eastern physiognomy, versatile performance and dusky beauty and much more. Always ready to do experiments with the characters she accepts, Sara is considered as the 'bold Beauty' of showbiz. Loren's fan following expands far off Pakistan with innumerable fans from around the globe. Her skillful acting in Pakistani showbiz led her to Bollywood's silver screen. By starting her acting career at 15 only she has given her ten years to the camera. She won 'best actress award in a leading role' in Tarang house full awards for her acting in 'Anjuman'.

She was born and brought up in Kuwait. 11th December 1987 is her date of birth. During her teenage period, she moved to Pakistan and settled in Lahore. After starting her acting career, she moved to Mumbai, India for establishing herself as a successful actress.

She completed her matriculation in Kuwait. She did B.Com from Lahore College of Commerce.

Sara's grandfather was an Indian national who spent his life in Udaipur, India. Her father left Rajashthan after India's partition and settled in Kuwait. Her mother belongs to Lahore, Punjab. She is Rajput by caste. In her teenage after her father's demise, she moved to Lahore, Pakistan, with her family. She has four siblings. Loren is still enjoying a bachelor's life.

Babar Ali is a senior Pakistani television and fil

Shafqat Cheema is a Pakistan based producer and th