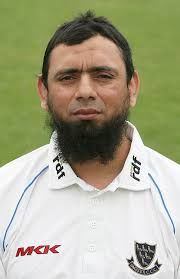 Â Â Â Â
If most right handed batsmen in the world today curse their luck for getting out to an off-spinner's 'doosra', the ball which spins the other way, they need to direct the blame in the direction of LahoreÂ born Saqlain Mushtaq. The spin bowling scene of the late nineties was a variety in itself; Kumble and Warne were different kind of leg spinners, Muralitharan was a wrist-spinning off-spinner and Mushtaq was the orthodox off spinner who could spin it the other way with a normal off-spinning delivery's grip. 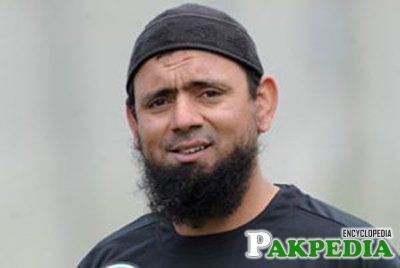 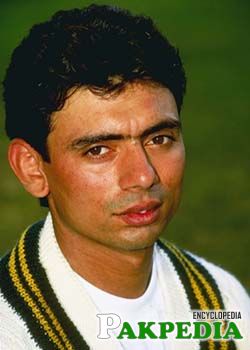 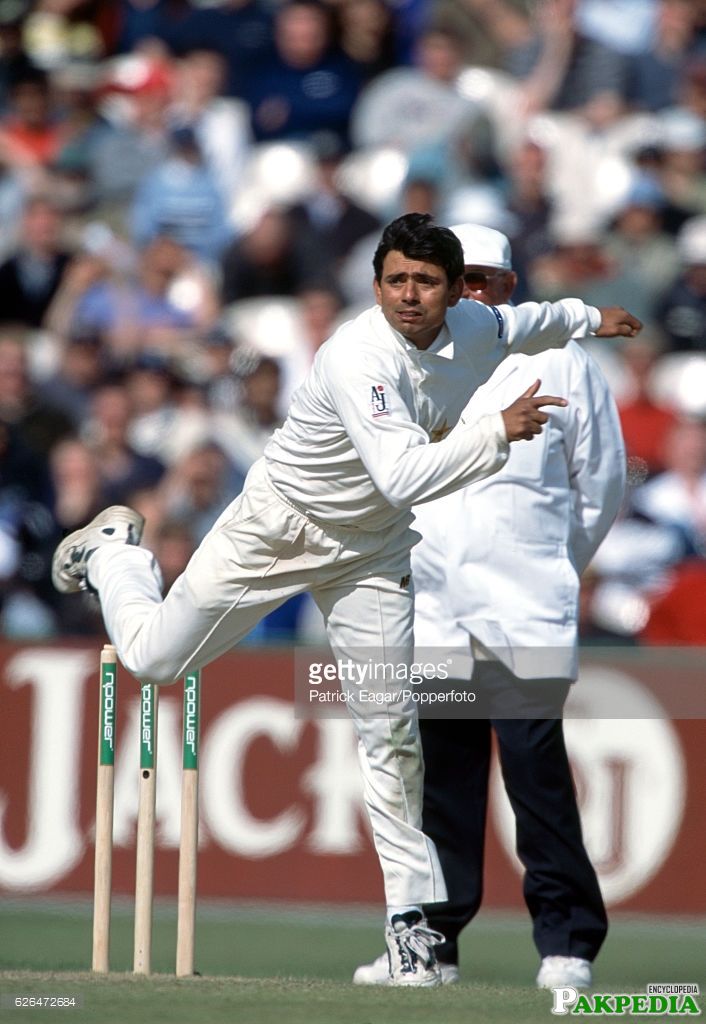 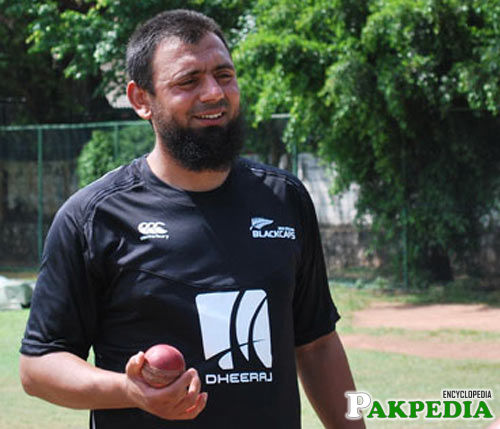 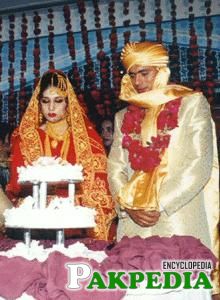 Saqlain was born on 29 December 1976, in Lahore to a government clerk. He has two elder brothers, Sibtain, who also played first-class cricket for Lahore, and Zulqurnain. Saqlain played for Govt. M.A.O College Lahore for three years and college won the Championship each year.[1] Saqlain Mushtaq crickinfoÂ  :ref:{ cricketer of the yearncrickinfo } Saqlain never played cricket at school level, but start paying cricket in Zariff Memorial Club Second Eleven when he was only 13. He always wanted to be an off-spinner: " I never wanted to be a quick bowler. I was very skinny and never had too much strength in the body." Saqlain was coached by his brothers, and Ahmed Hassan at the club level. At the age of 14 he went to the Govt. M.A.O College Lahore where he was coached by Mumtaz Akhtar Butt. He played for the college and won the championship for three consecutive years.

Saqlain Ã‚Â mushtaq made his Test debut in September 1995 playing against Sri Lanka at Arbab Niaz Stadium, Peshawar. He picked up four wickets at an average of 26.75 in the match,and accumulated nine wickets in the series playing in two Tests. His next remarkable series was against the same team, where he topped the list of highest wicket takers, with 14 in two Tests,including nine wickets in the first match of the series.Six month later, he took a five-wicket haul against South Africa at RawalpindiÂ Cricket Stadium first Test of the home series.In the next home series, against West Indies, he played in the third Test at the National Stadium, Karachi. He took nine wickets for 80 runs earning him the man of the match award, and ensured Pakistan's clean sweep against the touring side.His next prominent performance was against Zimbabwe at the Gaddafi Stadium, Lahore, where he claimed a five-wicket haul.

Saqlain made his One Day International (ODI) debut in September 1995 against Sri Lanka at the Municipal Stadium, Gujranwala. He could not take any wicket, but Pakistan won the match by 9 wickets. His first match winning performance came against same team in the final match of 1996 Singer Cup. He took 3 wickets in the match. His career-best bowling figure in this format is 5 wickets for 20 runs against England at the Rawalpindi Cricket Stadium, in October 2000. He took five-wicket hauls in ODIs on six occasions.