Â Â Â Â
Sanober Hussain is a model and Miss Pakistan World pageant title holder.She has won many Pageants titles. By profession, she is a doctor and she works in a private hospital. she is a confident individual who is passionate about whatever she is doing. she has a positive attitude and a great sense of humour. She thrives on creativity and love working on exciting projects! Â She Â typically do not look Asian and therefore can convey many versatile looks in terms of ethnicity and from traditional bridal to high fashion. 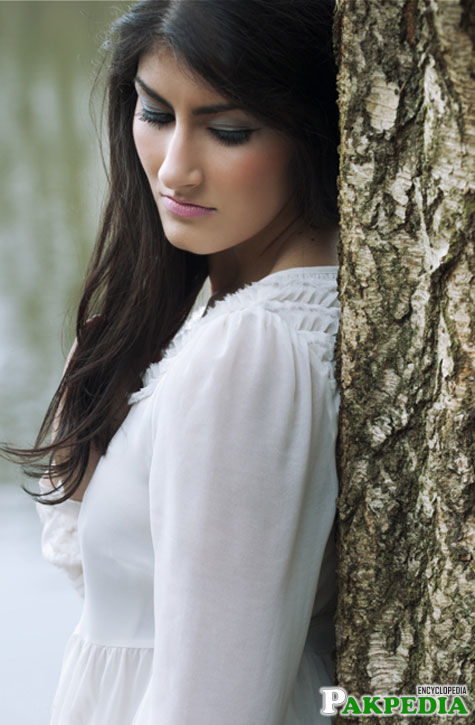 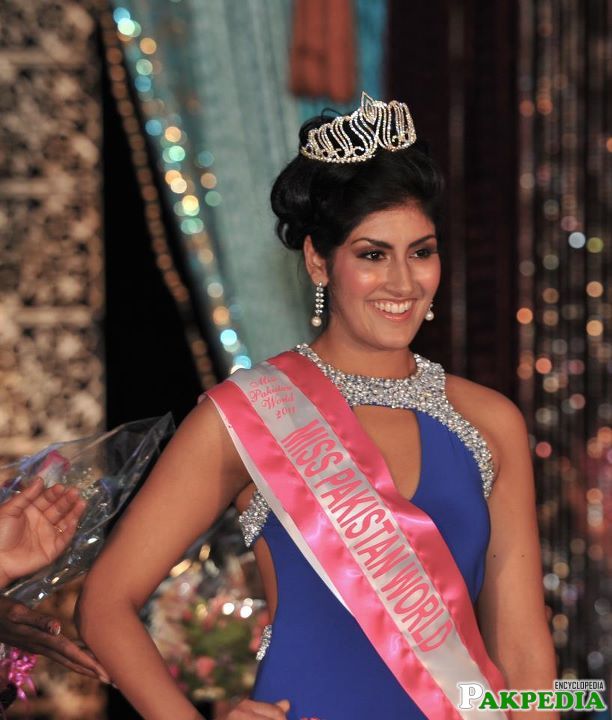 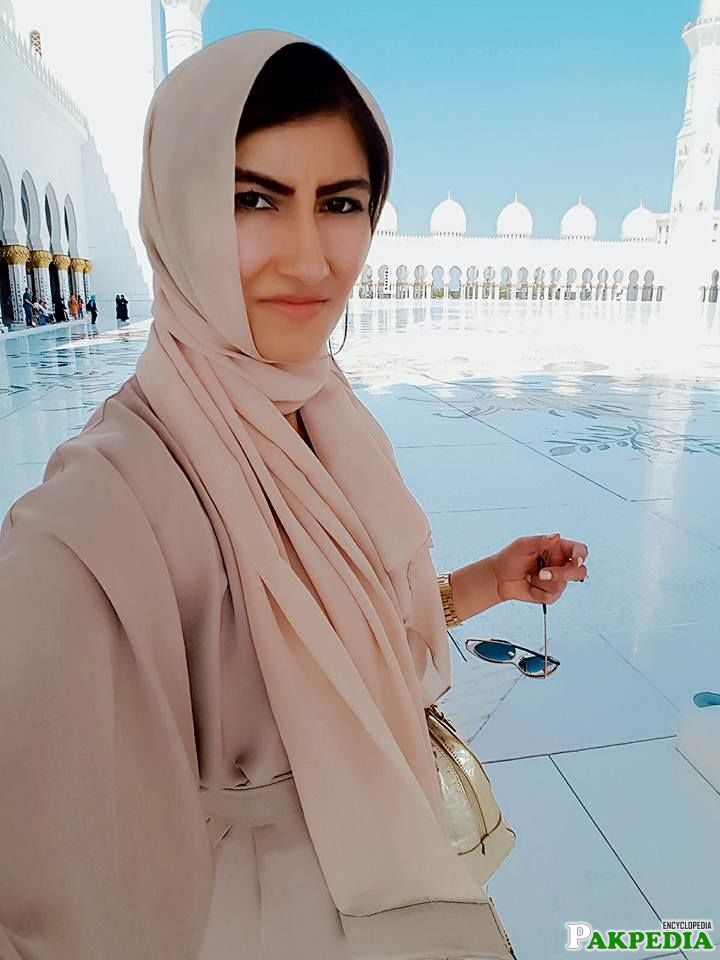 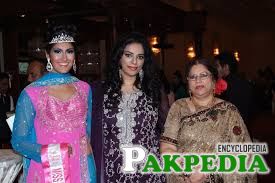 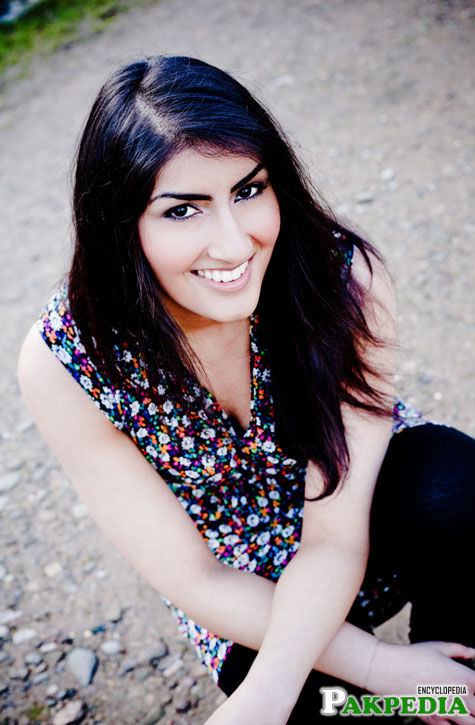 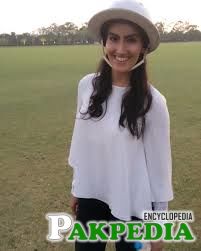 In a horse riding park

Sanober Hussain (Urdu: ØµÙ†ÙˆØ¨Ø± Ø­Ø³ÛŒÙ† â€Ž) (born November 22, 1988) is a model and beauty pageant title holder from Pakistan. She was crowned Miss Pakistan World on 9 September 2011 in Toronto, Canada. She also participated in the Miss Earth 2011 competition.Â She is a graduate in PsychologyÂ from Manchester, Metropoliton university.She is from Lahore, Punjab, Pakistan.She lives in Dubai, UAE.Â Â [1] profile 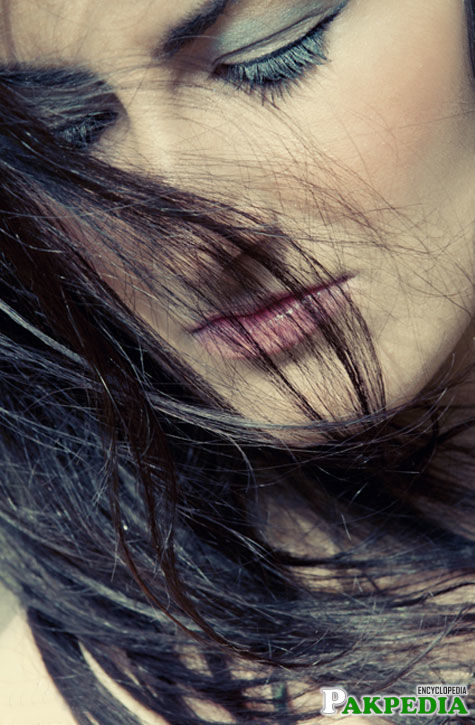 As she has studied Psychology, she is working in a private hospital. Moreover, she is running a rehabilitation ward for the mentally ill women.Â Â Sanobers view after winning the title 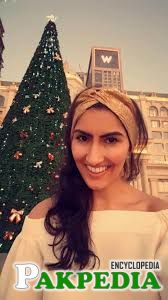 She said that "I would like to give Pakistani women confidence and motivation to push past the traditional stereotypes, which unfortunately are holding back our woman in society. Now i got a chance to educate the world exactly how determined Â and passionate we are. if we set our mind on something, anything becomes achievable.Â 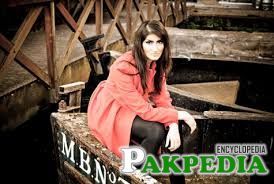 Jamil Fakhri was born in Lahore in 1946 was Pakist

Saba Hameed is an evergreen Pakistani actress who