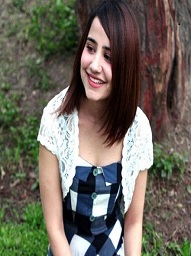 
Sania Shamshad is an alluring Pakistani actress, Model who has also an experience of hosting. She started her career in 2011 and won the hearts of people in a short time with her powerful performances in various serials. This article contains all the information about her including Sania Shamshad biography and Sania Shamshad dramas. 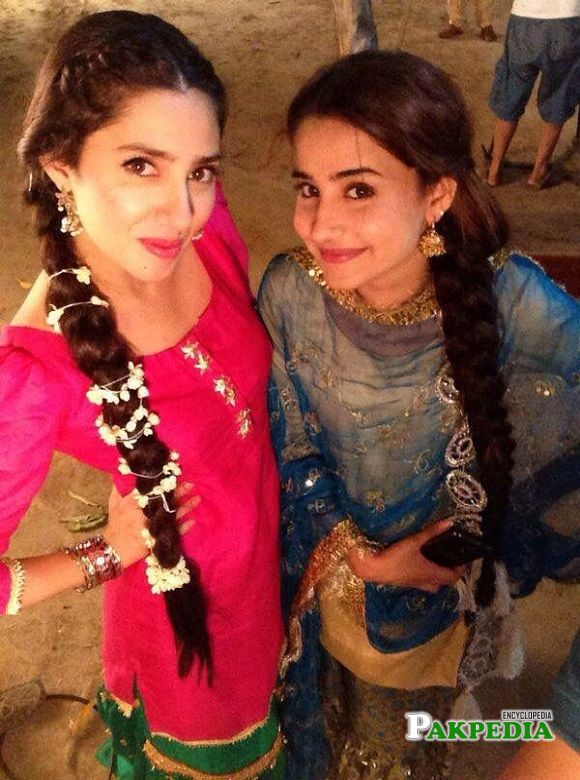 Sania Shamshad with Mahira Khan on sets of Sadqai Tumharai 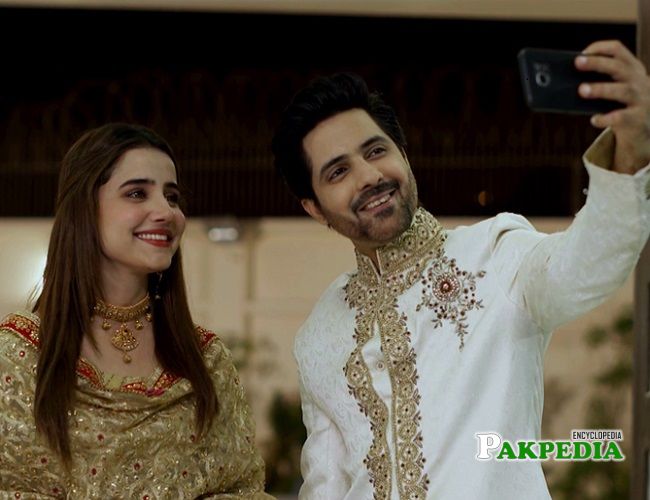 Sania on sets of Aseer Zadi

Sania is a beautiful and accomplished Pakistani actress, Model and a Host who started her career a few years ago and has achieved a lot over these years with her diligence, consistency and talent. She is best known for her supporting characters which she has played in various serials with many fine actors of the industry. She doesn't belong to an artistic family so she had to struggle a lot to establish herself in the industry.

She was born on 5th October 1988 in Lahore where she spent all her life. She still resides in the same city with her family but often visits Karachi for her shoots.

She did bachelor's from the University of Punjab.

She is lilewise a stunning model who has worked with many brands and has walked on ramp several times for various well-known designers. She often does bridal shoots where she looks incredible. She likewise has been seen in various television commercials. She has also done modeling in a music video of  ‘Na Ro’ by 56ix Band.

Samina Ahmad is a notable name in the Showbiz indu

Hassan Rana is a film producer, writer, and direct