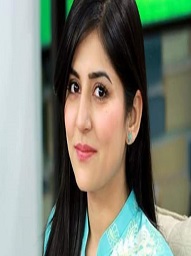 Â Â Â Â
Sanam Baloch is a versatile Pakistani actress and a remarkable host who has been in a number of hit serials and many morning shows. Her sister Sabreen Hisbani is likewise the part of Showbiz while her ex-husband Abdullah Farhatullah is a writer and host who can act as well. This article contains all the information about her including Sanam Baloch Biography, Sanam Baloch Family and Sanam Baloch Dramas. 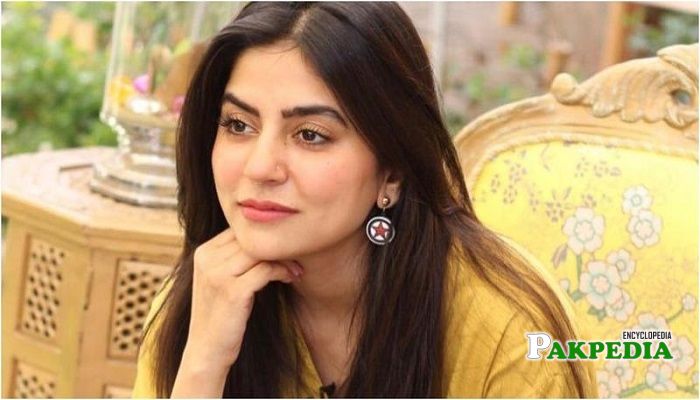 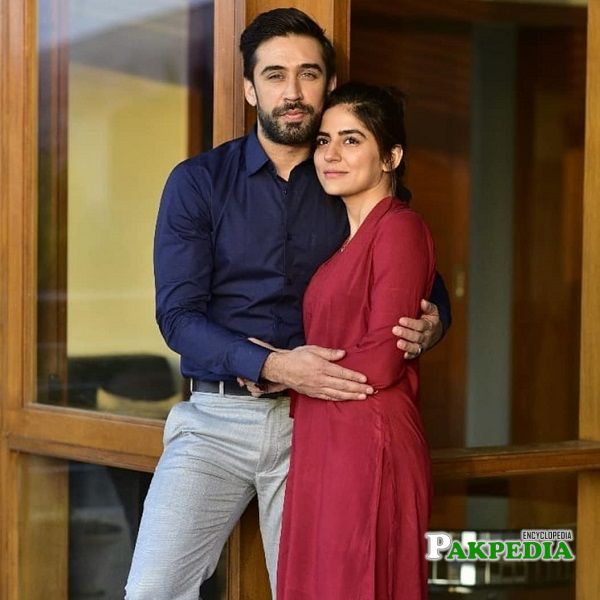 Sanam Baloch on sets of Khaas 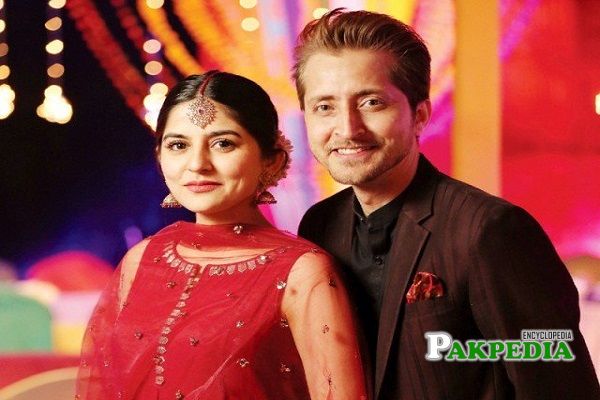 Sanam with her ex husband Farhatullah 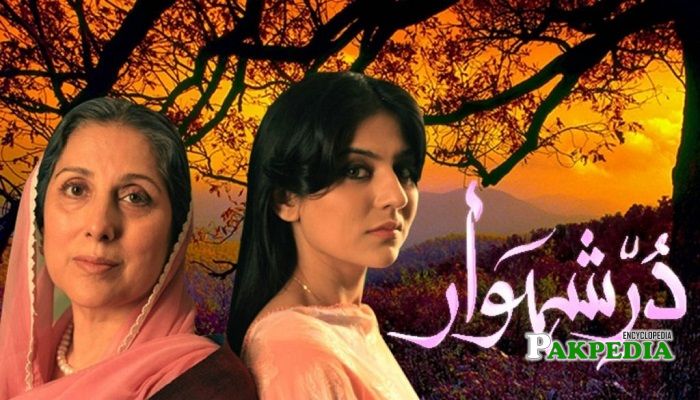 Sanam is one of the most polished and sensational Pakistani actresses of the Showbiz industry who has been a part of a number of blockbuster serials. She is likewise a striking and notable morning host who also bagged the best Host award a number of times. She is one of those who got various offers from Bollywood which she respectfully refused.Â Without having any artistic background still she managed to be at the top purely with her talent and grace.

She was born on 14th July 1986 in Karachi where she spent all her life. Currently, she still resides there with her family.

She holds the degree of Bachelor that she obtained from the University of Karachi.

She was born to an educationist Altaf Sheikh while her mother Maria Baloch was a housewife. Her step-sister Sabreen Hisbani is likewise a part of Showbiz and is functioning as an actress. Her other siblings Ghanwa Baloch,Â Farhan Baloch and Abbas Baloch are not the part of this industry. Sanam got married to her friendÂ Abdullah Farhatullah who is anchor and writer in 2013 but unfortunately, they parted their ways which they revealed in 2018. Currently, she is single.

At the start of her career she hosted two shows on KTN includingÂ Sanam Small Room and Diyoo. In 2013 she started hosting a morning show 'Morning with Hum' on HUM Tv. Later she moved to ARY and started hosting ARY news that she hosted for almost a year. Afterward she became a part of the morning show of SAMAA TV. Currently, she is not hosting any show and has moved back to dramas.

Resham is the gorgeous and beautiful model of Paki