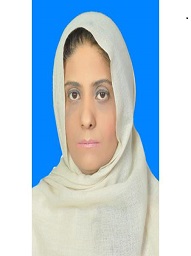 Â Â Â Â
Sana Jamali is a Pakistani politician who hails from Balochistan and id a member of Senate. She is the daughter of a senior leader of Balochistan Mohammad Khan Jamali and is performing her duty in Balochistan. This article contains all the information about Sana Jamali biography and Sana Jamali career. 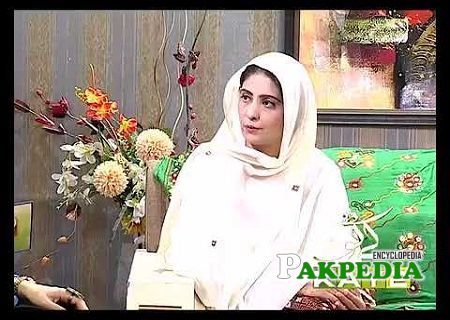 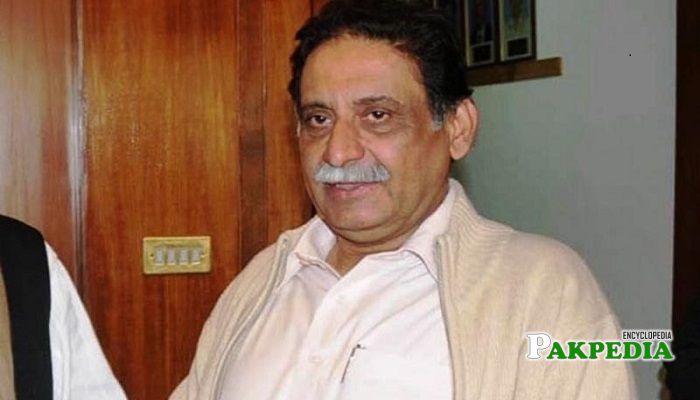 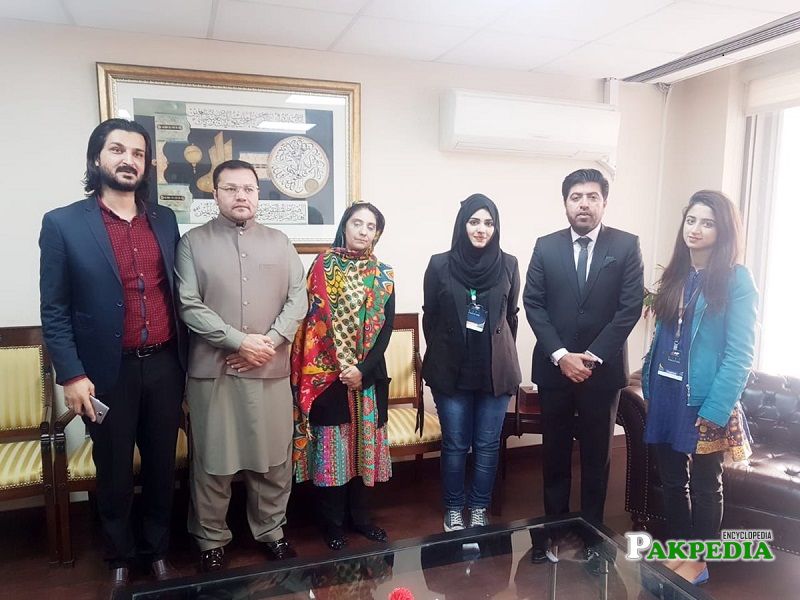 Sana Jamali with the team of International Youth Summit Lahore 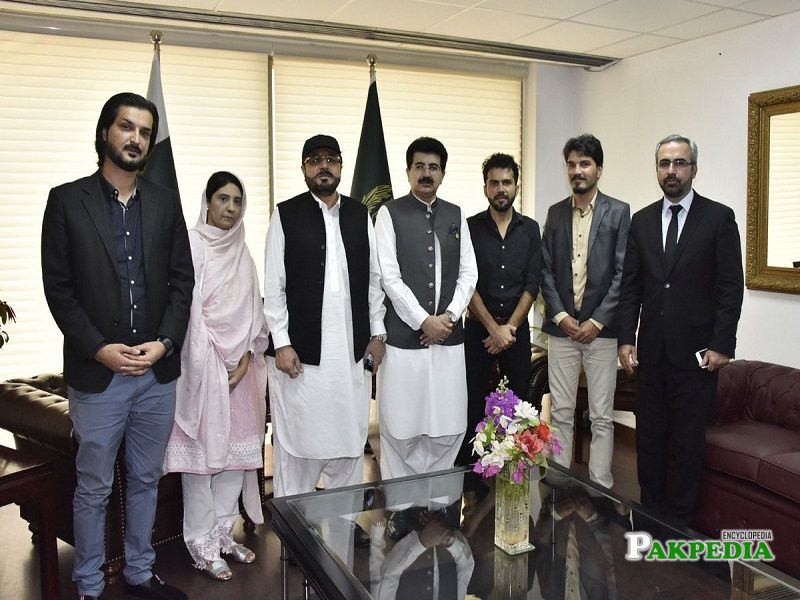 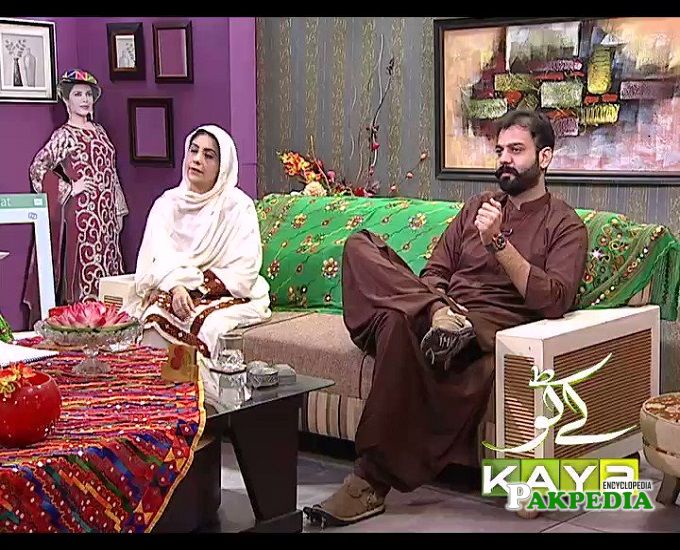 Sana jamali talking about the issues faced by balochistan

Sana hails from Balochistan is a Pakistani Politician and a member of the Senate since 2018. She joined politics in 2015 and is a daughter ofÂ Mir Jan Mohammad Khan Jamali who is also a politician and remained the 9th ChiefÂ  Minister of Balochistan.Â

She was born into a Political family where her father Jan Mohammad Jamali remained the 9th Chief Minister of his region Balochistan and further worked as the speaker of the Balochistan Assembly. Her Aunt Rahat Jamali is likewise a Pakistani Politician of Balochistan who functioned as a member of the Provincial Assembly.Â

She became a part of politics by contesting the 2015 Senate Elections on the reserved seat of woman as an independent candidate but unfortunately, she couldn't succeed. In 2018 Senate Elections she again contested on a reserved seat from Balochistan and gave defeat to her opponent. She took an oath on 12th March 2018 while her tenure will end on March 2024.