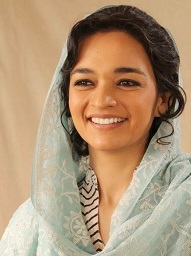 
Samiya Mumtaz is a talented and prominent name in the Showbiz industry who has given some super hit serials which are worth remembering for a long time. She is a daughter of well-known writers Khan Mumtaz and Khawar Mumtaz. This article contains detailed information about her including Samiya Mumtaz biography, Samiya Mumtaz family and Samiya Mumtaz dramas. 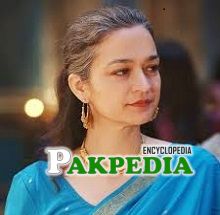 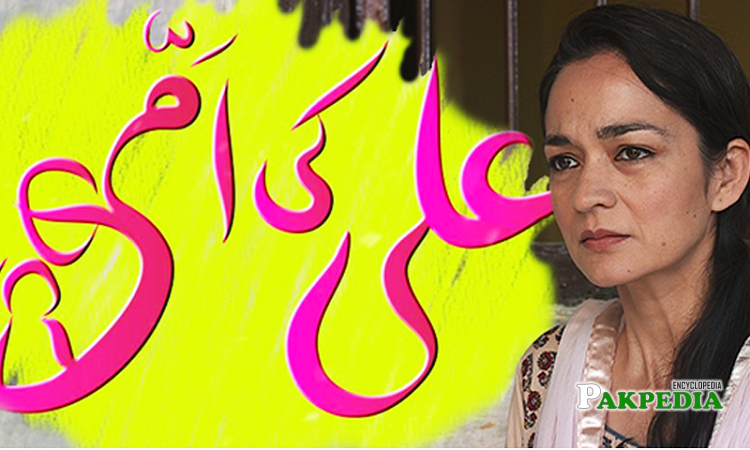 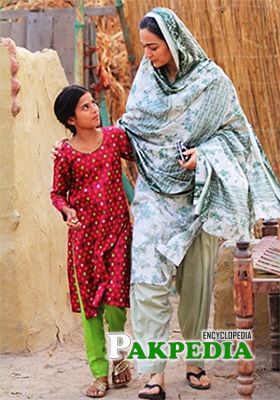 Samiya Mumtaz on sets of Udaari 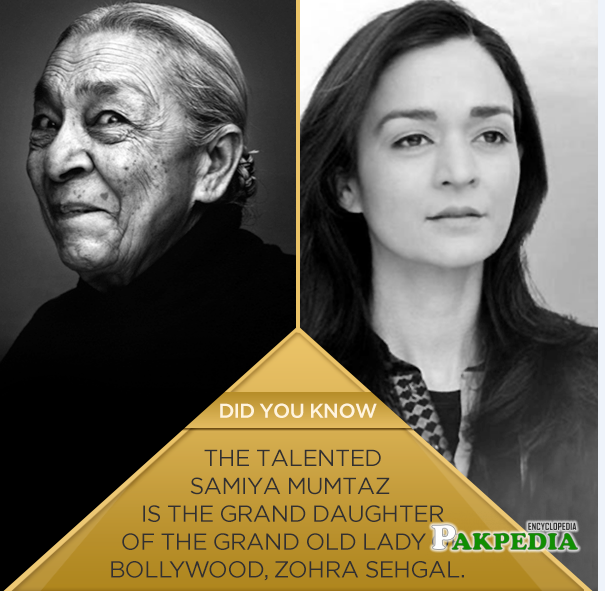 Samiya Mumtaz is a grand daughter of Zohra Shegal

Samiya is an evergreen Pakistani drama and film actress who has given extraordinary and remarkable super hit dramas to the industry. She was born in 1970 in Karachi and is active in the industry since 1995. She is indeed a very competent asset to the industry who transformed herself into a lead actress from a supporting actress.

She was born on 5th September 1970 in Karachi and spent her all life there.

She was born to Kamil Khan Mumtaz ( a renowned Pakistani architect in private practice in Lahore and a writer too ) and Khawar Mumtaz ( a right activist of women and also a lecturer and author). She is the only child of her parents. She got married to Farjab Nabi who is a prominent Pakistani Film director and is making documentaries for a long time. He also received the award of the Best Film director. Her cousin Emmad Irfani is likewise a prominent Pakistani actor and model. She is a granddaughter of Zohra Sehgal who is the grand old lady of Bollywood.

Mumtaz made her movie debut in 2014 in a thriller movie Dukhtar, composed and coordinated by Afia Nathaniel. She likewise featured in a family show movie Moor coordinated by Jami, discharged in 2015.

Shameen Khan is a young Pakistani actress and mode