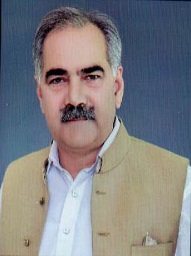 Â
Sajjad Haider Nadeem is a Pakistani Politician who is serving as a member of the Provincial Assembly while being attached to the Pakistan Muslim League N for a long time. This article contains all the information about him including Sajjad Haider Nadeem Biography. 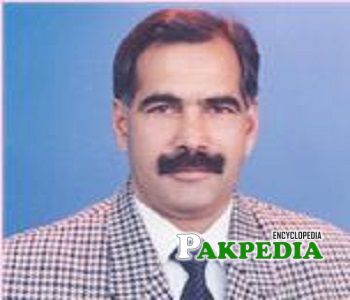 Sajjad Haider Nadeem Gujjar from Sheikhupura is a Pakistani Politician who is currently working as a member of the Provincial Assembly after winning Pakistan General Elections while being affiliated with Pakistan Muslim League N and has returned to the Assembly for the third time. He is married and is blessed with 4 Children. Other than a politician he is also an agriculturist and a businessman.

He was born onÂ 28 June 1957 in Sheikhupura District. Currently, he still resides there from where he also contests the Elections.

He holds the degree ofÂ Bachelor of Science that he attained from the University of Agriculture.

Despite the negative forces of our orthodox Pakist