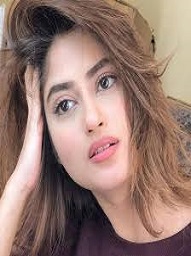 Â Â Â Â
Sajal Ali is a beautiful and talented Pakistani actress who is active in the industry since 2009 and has given the best serials of her career. One of her most loved drama serials 'Yaqeen Ka Safar' made her more recognizable among people. She has also worked in a Bollywood movie 'Mom' opposite late Sri Devi. This article is a blend of information about her including Sajal Ali biography, Sajal Ali family and Sajal Ali dramas. 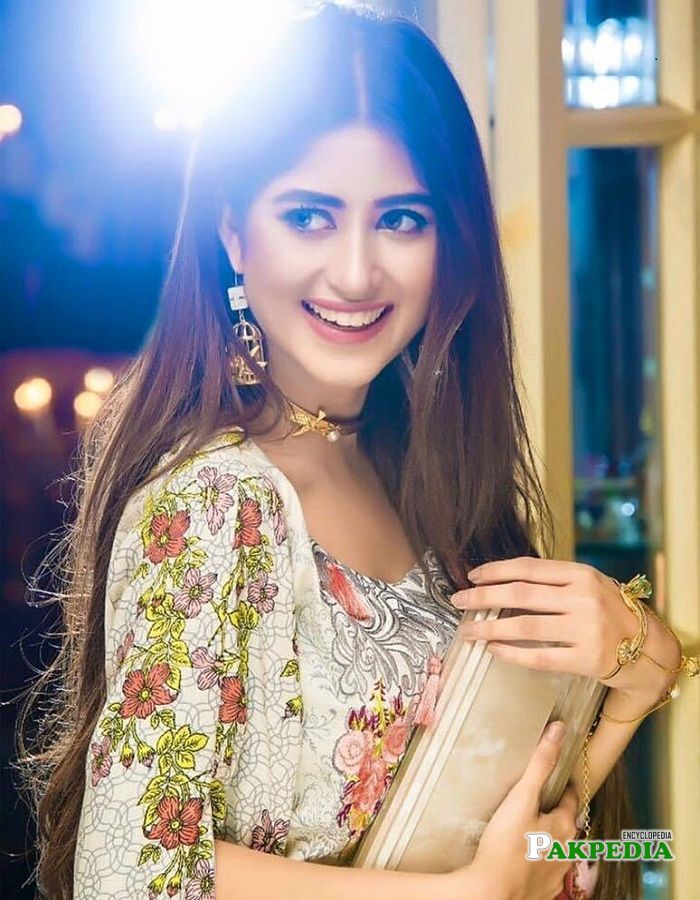 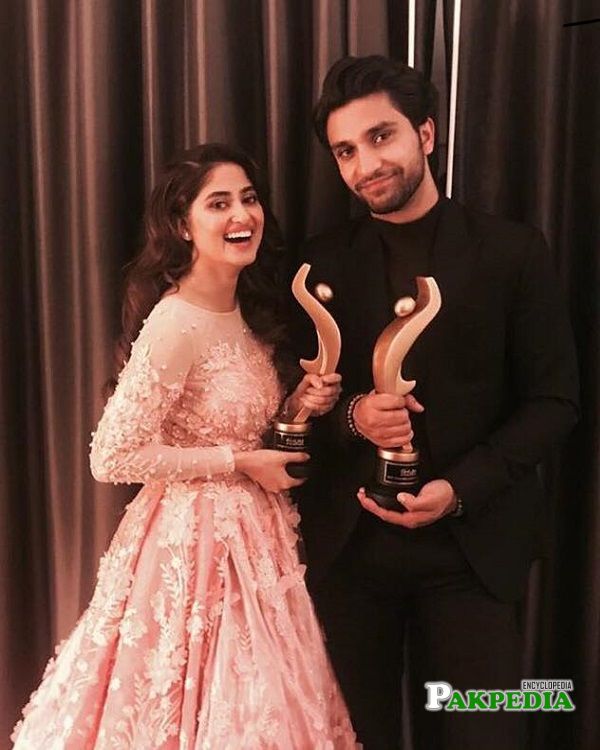 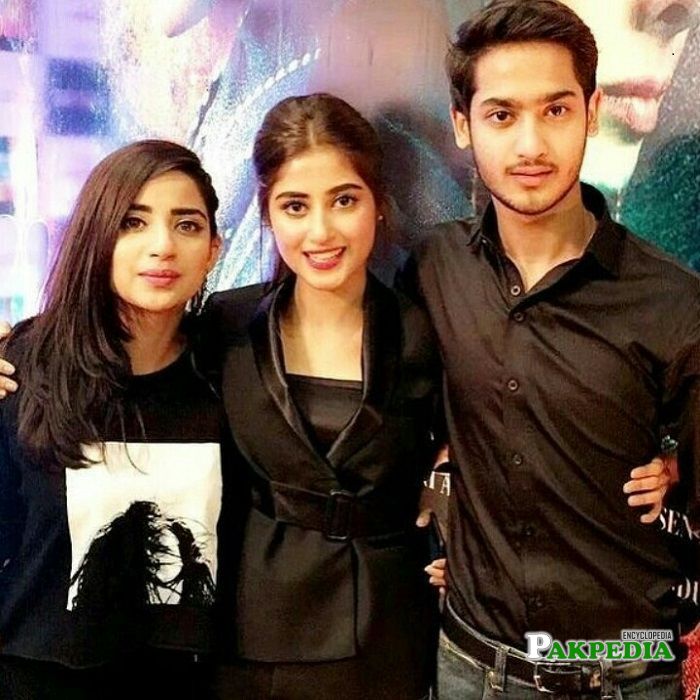 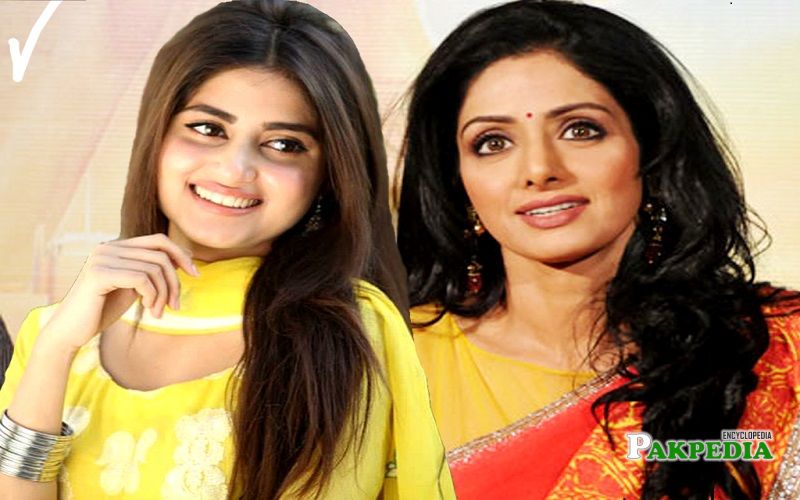 Sajal has also worked in Bollywood with Sri Devi 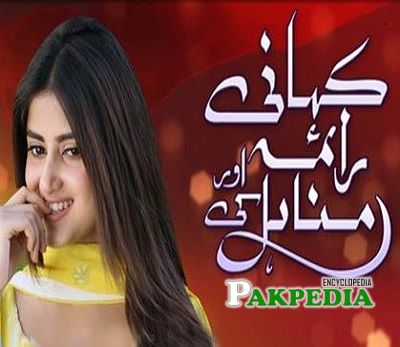 Sajal Ali is one of the cutest, accomplished and energetic actresses we have in our industry who is indeed the biggest asset of Showbiz. Who knew that a 15 years old girl who was first seen in 2009 will become the superstar of Pakistan in the future. When it comes to acting she is definitely a brilliant actress and when it comes to signing she is indeed blessed with a soulful voice.Â She is a strong independent woman who is vigorous, compatible and talented who started her journey all alone without having any artistic background.

She was born on 17th January 1994 in Lahore where she spent all her life. Later her family moved to Karachi when she started working in Showbiz.

She was born in an ordinary family where unfortunately her father left them to start his new life. She and her siblings were brought up by a single parent. Her mother Firdous Ali was a housewife who bravely took care of her children but sadly she died in 2017 due to deadly disease Cancer. Sajal is an elder sister while her other sister Saboor Ali is also a part of Showbiz and is likewise a talented Pakistani Model and Actress. Her brother Muhammad Ali is a student and lives abroad. She got married to Ahad Raza Mir on 14th March 2020.

A few years ago news circulated on social media about Sajal and Feroze Khan's relationship while the actor himself confessed in HSY show about his likeness for Sajal. However, like many other Showbiz couples they also broke up due to some personal reasons which they never revealed on media. Nowadays Sajal is again in talking about her relationship with Ahad Raza Mir (Son of Asif Raza Mir) while both the actors never talked about it but their fans are desperately waiting for the news of their relationship.

Other than acting skills she is also blessed with a great voice. In 2017 she sang an ost of her drama serial 'O Rangreza' with Sahir Ali Bagga which turned out an exceptional and amazed everyone with her beautiful voice. She often sings in different Television shows but has no plans of pursuing a singing career yet.

Babra Sharif is an old film actress of Pakistani f

Jahangir Khan also known as Jahangir Jani is a pas