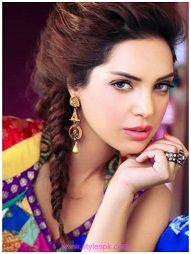 
Saima Azhar is a model and actress from Pakistan. TV is her top priority, and as much as she has done so far, it has been appreciated by her fans, which is her good fortune. After a long struggle and dedication to showbiz, she has gained her name and place. Now she wants to play such roles in films that people will remember forever. This article has all the information about Saima, including Saima Azhar Biography. 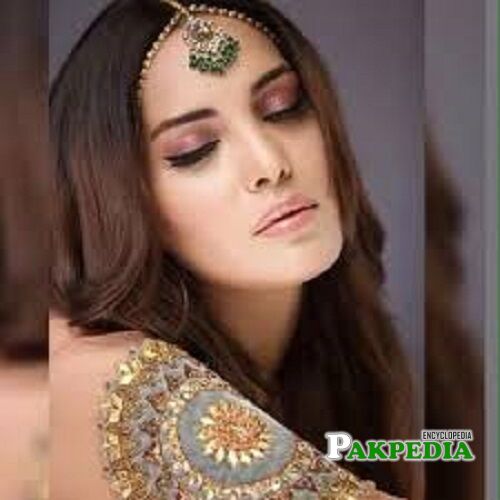 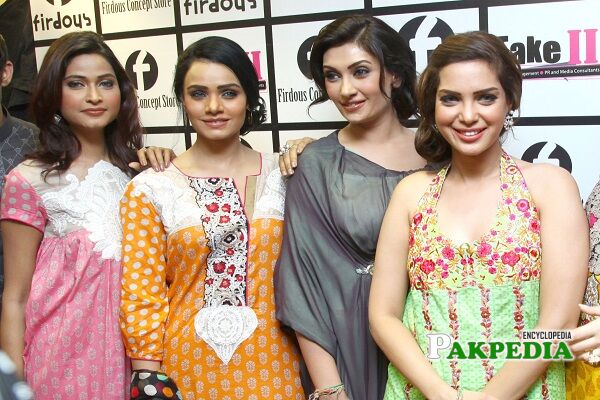 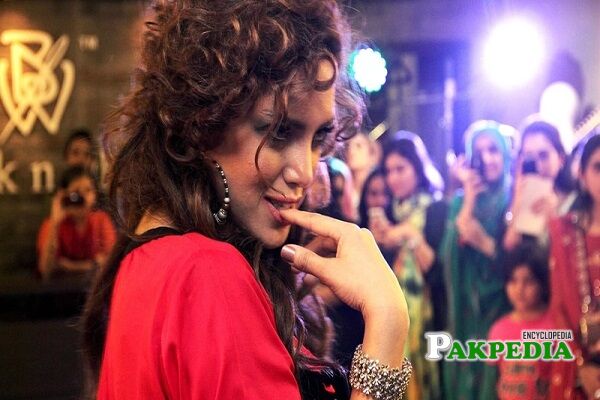 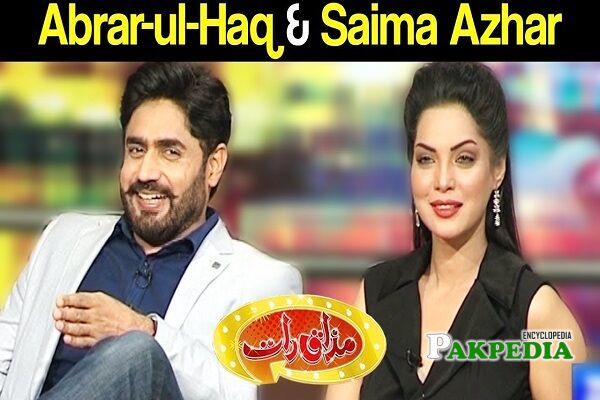 She has done Masters in Physiology.

Her mother was from Lucknow, and his father was from Hardoi, UP, while his family was from Uttar Pradesh. She got married but unfortunately the marriage didn't last for long and both divorced.

She never planned to become a fashion model. In 2011, a friend sent photos of her to Fareeha Altaf without her knowledge, who selected Saima as the most photogenic face. It was her first contact with the fashion world.

She was told that she has to lose weight to look like a model; her first bridal photo shoot was done by Saba Ansari, who saw her in the Veet Miss Supermodel competition and said she would work with them her. Saba shot her work with Amna Sheikh. This photoshoot opened the doors of the fashion world for her, and she started getting work. People got to know her. She started her artistic journey from the fashion industry, and after gaining fame from TV commercials, she began to appear on the big screen.

She worked with Ijaz Aslam in an ARY Digital drama 'Meray Khawaab Lotaa Do.' It was not comfortable for her to be active in two demanding careers, drama series, and the fashion industry at the same time. To work in a TV serial, she had to sacrifice lawn costume campaigns, fashion courses, and bridal week. She played the role of Maya in Sahir Lodhi's action thriller movie Raasta.

She participated in season two of Madventures, which was an adaptation of an American game show.