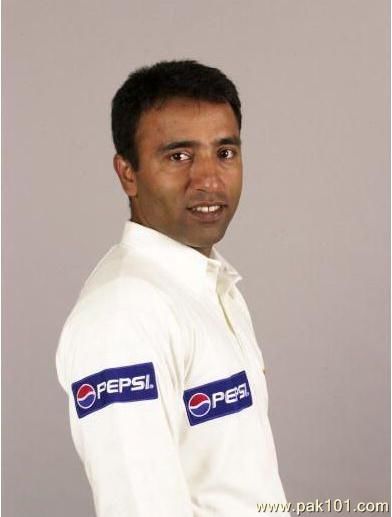 A prolific left handed batsman, Anwar was one of the best openers ever seen in the ODI format of the game. Born in Karachi, Pakistan in 1968, Anwar completed his engineering from NED university, Karachi in 1989, but had started playing first class cricket well before he completed his education. He has represented domestic sides like Agriculture Development Bank of Pakistan and United Bank Limited before getting picked up for the Pakistan squad.[1] Saeed anwar Ã‚Â - cricbuzz 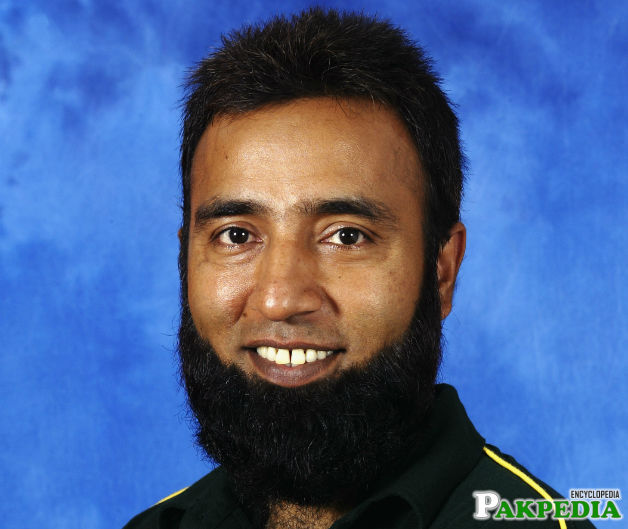 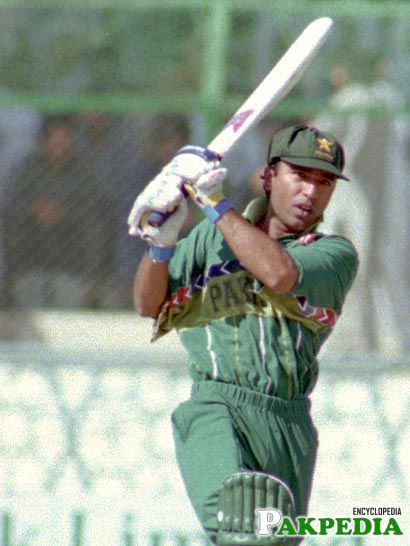 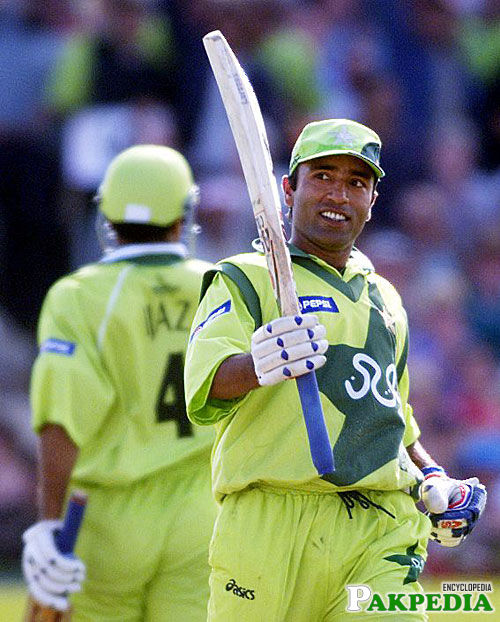 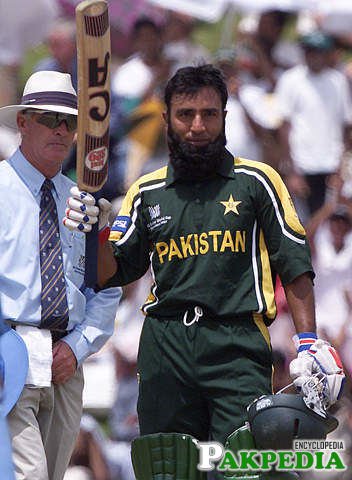 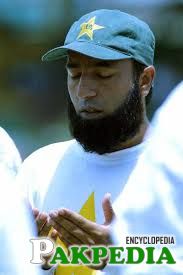 A flamboyant left hander, Anwar was an immediate success in ODIs. Majestic timing and immaculate placement were trademarks whenever he came out to bat. Like most modern openers, minimal footwork was something which never bothered him as excellent hand-eye coordination made amends for that. Majority of his runs were scored in the region between cover and point as he utilized minimal width outside the off stump to find even the minutest gaps in the field. There have been instances where he has exasperated the bowlers with sublime off side play despite the captain packing that part of the field, especially in the record breaking knock of 194 against India in Chennai. But this strength was exploited by good bowlers in Tests where he was regularly caught at gully while poking at deliveries away from the stumps. His run-scoring (8824 runs in 247 ODIs) also took the detractors eye away from another major drawback which was his fielding. But PakistanÂ were happy to have an opener in the side who scored runs at an average of 39 and a strike rate of 81 in ODI cricket. Anwar finished his ODI career with 20 international hundreds with 7 of them coming at the Sharjah cricket ground, a favorite hunting ground for Pakistan throughout the 90s. Comparatively, his Test record was a bit average as he ended up with 4052 runs in 91 Test innings with 11 hundreds.[2] Early Career - Saeed Anwar

Anwar played in three Cricket World Cups for Pakistan: 1996, 1999 and 2003. He played 21 matches and scored 915 runs at the average of 53.82, and his highest score in a world cup match remained 113 not out. In 1996 Cricket World Cup, Anwar made three fifties, Against India in the second Quarter-final at Banglore, he made 48. Pakistan lost the match by 39 runs.He made 329 in the tournament. In 1999 Cricket World Cup, he made two consecutive centuries, 103 against Zimbabwe and 113 not out against New Zealand in the Semi-final, and led Pakistan into the Final. He scored 368 runs in the tournament. He played his last match against Zimbabawe during the 2003 World Cup in which he made unbeaten 40 runs. The match was lasted without result due to rain. In the previous match played against India which Pakistan lost by six wickets, he scored his fourth century against them and 20th in overall. Ã‚Â Anwar dedicated the century to his daughter, who died in 2001.[3] World cup - Performance