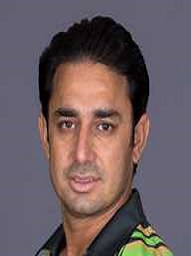 Â Â Â
Saeed Ajmal is a former Pakistani Off-Spinner known for his doosras and a new variety of spin bowling called Teesra. Ajmal has been a star performer with the ball. He contributed in Pakistan's consecutive Test series won and took Pakistan to the number one Test team in the world for a long time. He has several bowling records to his name. He would be tough to pick during his playing days. His career ended at a low note as he had to change his bowling action, and after that, he could not bowl as well as he used to do before the change. He is retired and is doing coaching and runs his cricket academy. This article has all the information about him, including Saeed Ajmal Biography. 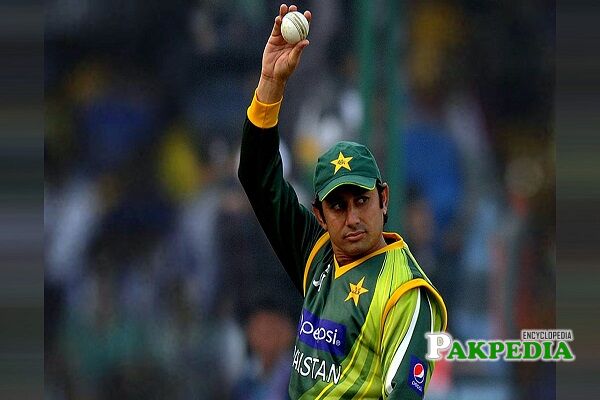 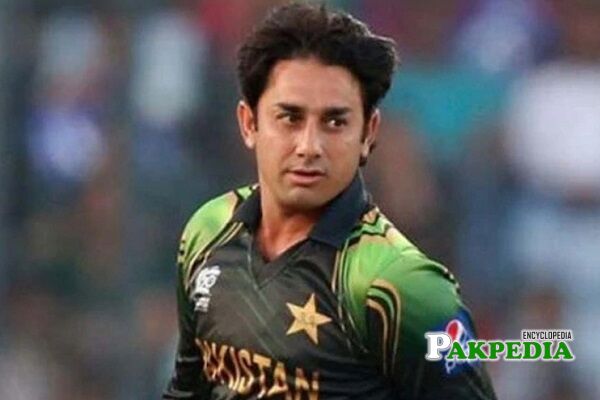 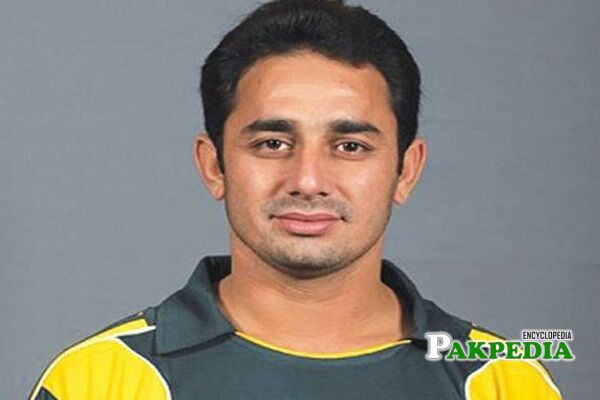 He currently lives in his hometown at Faisalabad. He is married to Nisha Ajmal, and they have two daughters and two sons

Ajmal started his professional cricket career from 1995-96 domestic season. It took him a long time to make debut for Pakistan in international cricket. He got his first international call at the age of 30 but made full use of this opportunity. He came and conquered the hearts with his magnificent bowling.

Ajmal was part of ICC 50 Overs World-Cup 2011, he played just three games, but bowled very impressively against West-Indies and in the semi-final against India. He had a very successful year with the ball in 2013 as he came among the top ODI bowlers for the year. Then in Asia-Cup 2014, he claimed 14 wickets to lead Pakistan in the to the final.

Later in his cricket career, Saeed had to change his bowling action because of the ICC's suspension. In 2014 he banned by ICC because of his illegal bowling action. He came back with a bit of new action but soon left the cricket.

Saeed Ajmal awarded 'Sitara e Imtiaz' for his contribution to the cricket field in 2015. The award was presented to him by Mamnoon Hussain, who was the president of Pakistan at that time.

His academy is located in Faisalabad, where new talents aspiring to become cricketers are trained. The academy came into being in 2014, which covers 22 acres of land and built-in Agriculture University. On its inauguration day, he revealed that the academy consists of trained people who teach the youth. Moreover, it has no registration fee, while the equipment used by the youth is free.

Basit Ali is a former cricketer who served as a ba